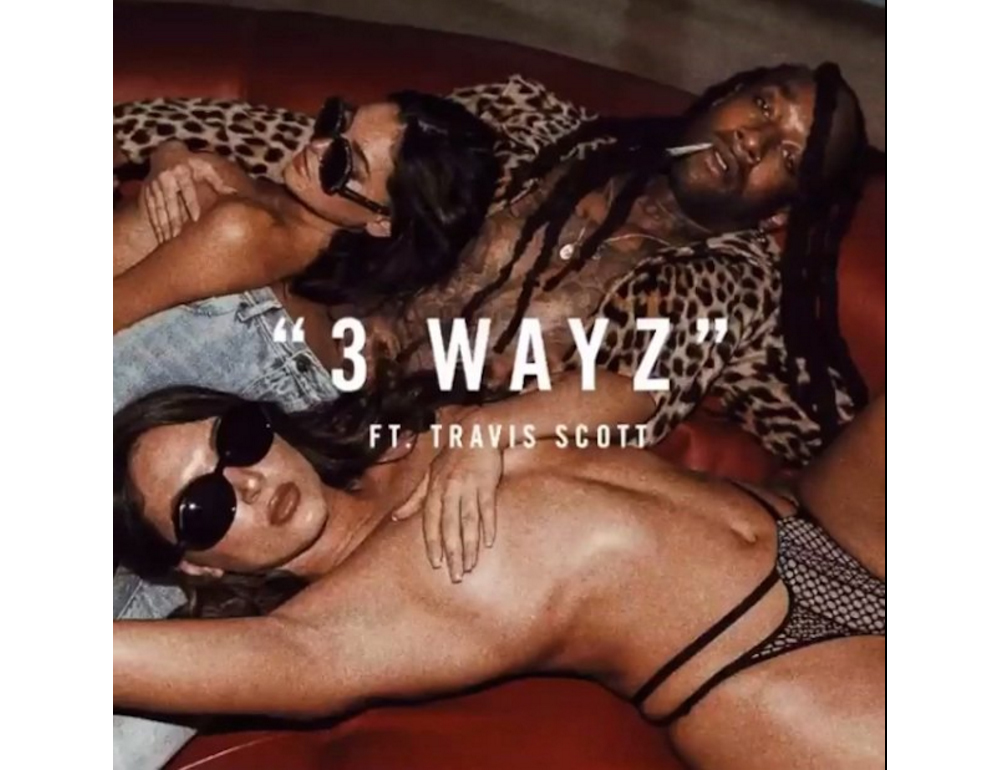 Just weeks away from the release of his new album Campaign, California-based crooner Ty Dolla $ign has shared another single in support of the record, a late-night party record entitled “3 Wayz” featuring Travis Scott.

Hit-Boy handled the production on this beat and his synths cut through everything on this record. Both Travis Scott and Ty Dolla $ign showcase their signature vocal styles with ease.

Check out “3 Wayz” featuring Travis Scott above and look out for Campaign on September 23.