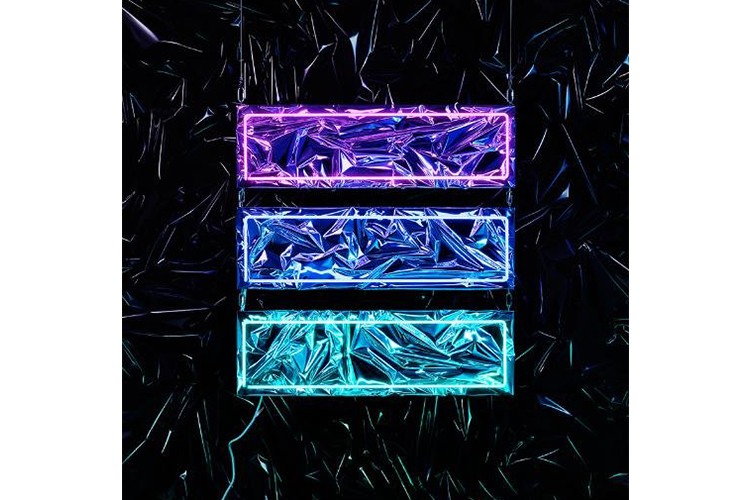 Major news from Two Door Cinema Club today! They have been on hiatus since about 2013, after the release of their sophomore album Beacon and its accompanying tour. This year they did a few pop up shows in Ireland and played a make up show in NYC after the third day of Governors Ball was canceled. The set of shows were the first since December 2013.

Early this morning, TDCC announced that a brand new song called “Are We Ready? (Wreck)” would premiere on Annie Mac’s BBC Radio 1 show as the Hottest Record. During the interview, the band said they only just started hanging out again less than a year ago. They were out of practice and hadn’t been working on music for a long time. They claimed they didn’t know what they were doing when they got back into the studio. Listen to “Are We Ready?” above and let us know what you think. Kevin Baird on bass gives a funky feel to this one. Tour announcement coming soon, perhaps? We’re ready. (See what we did there?)

A massive thanks to @AnnieMac for playing our brand new single Are We Ready? (Wreck) on @BBCR1! #areweready pic.twitter.com/NcHiXUixs2