Twin Shadow’s Dumpster set at SXSW for Funny or Die 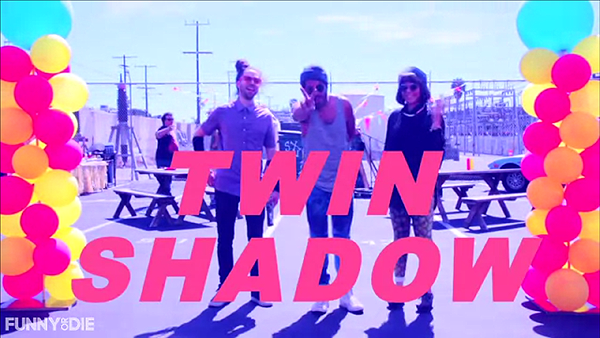 Online comedy page Funny Or Die has released a parody video of a secret pop-up show at SXSW by Twin Shadow, in a dumpster. Labeled as “Rare footage of Twin Shadow’s very exclusive pop-up show at SXSW” the video has people taking pictures and selfies instead of paying attention to the show. The video is pretty hilarious and even though it is a joke, Twin Shadow do a fantastic job as they perform “Five Seconds” Watch below.