Twin Shadow “Turn Me Up” 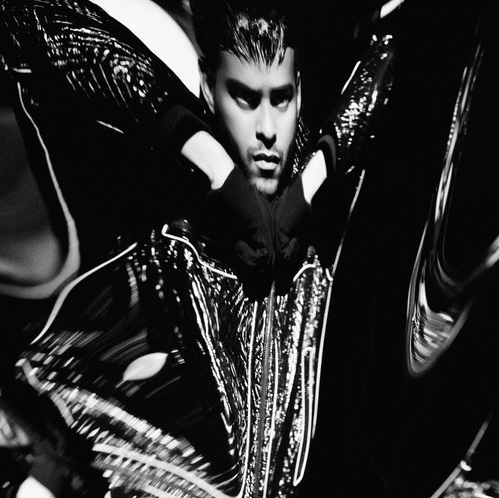 After cancelling a few tour dates this year (Toronto included) Twin Shadow has shared a brand new track called “Turn Me Up” with no word on weather or not it’s from his next album. Regardless it’s a pretty chill track and he’s got ahead an rescheduled the cancelled tour dates for next year.

I think it’s important to let people take what they need from songs instead of explaining too much about what they mean for me personally. But my friends keep asking, ‘Turn me up’, what’s that mean? I keep saying, Take more from me. Ask more of me. Give me more back. Stop fighting against the things you want the most.

Listen to “Turn Me Up” below.