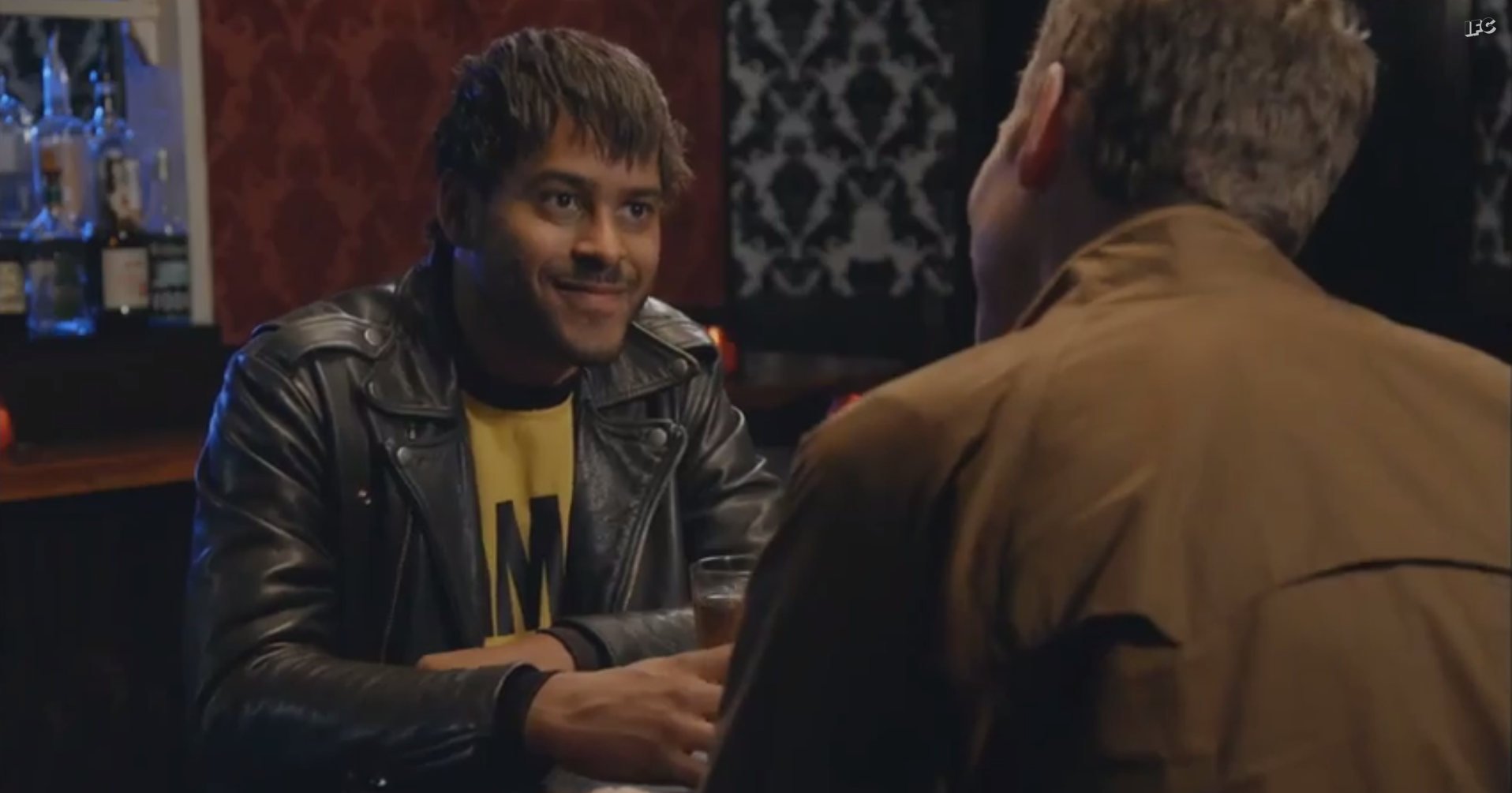 Twin Shadow’s George Lewis Jr. gets the piss taken out of him on IFC’s comedy podcast “Comedy Bang! Bang!” as he gears up to release his latest album Eclipse on March 17th.

Hosted by Scott Aukerman and Reggie Watts, the segment is called “Interbrews”, which you can only imagine implies a ton of awkward moments over some beers.

Watch below and check out the full play tonight on IFC.