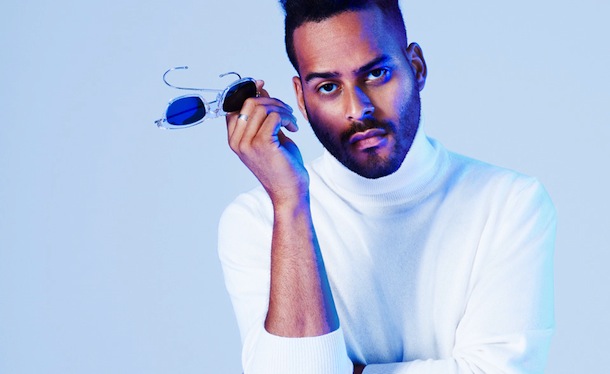 Twin Shadow’s George Lewis Jr. stopped by one of our favourite rather hilarious podcasts, Comedy Bang! Bang! for an interview and performs a brand new track called “Locked and Loaded” as well as his new hit “To The Top.”

He performs the latest track around the 1:01:15 mark, after talking about his new album which is apparently due out in October and how his ideal sexual partner varies based on the country. Hear the interview at the 6:50 mark, and “To The Top” at 1:36:43.