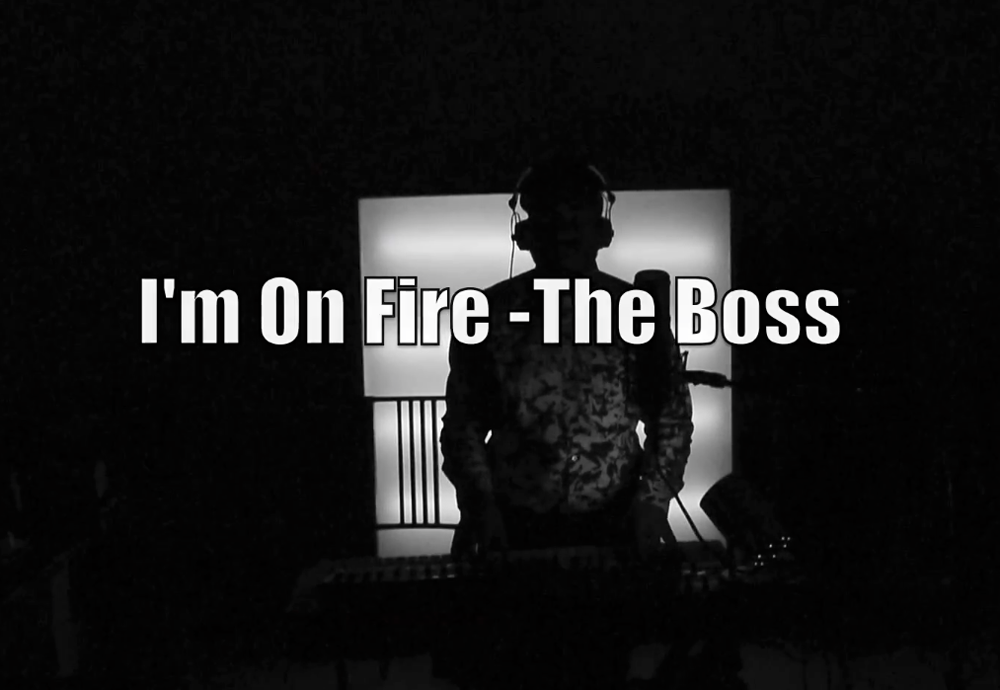 Twin Shadow recently announced that he’ll be posting cover songs monthly as part of a series called “UNDER THE CVRS”. In August they released a 10cc’s “I’m Not In Love,” and today we get Bruce Springsteen’s “I’m On Fire” from his 1985 Born in the U.S.A. album. Listen below.