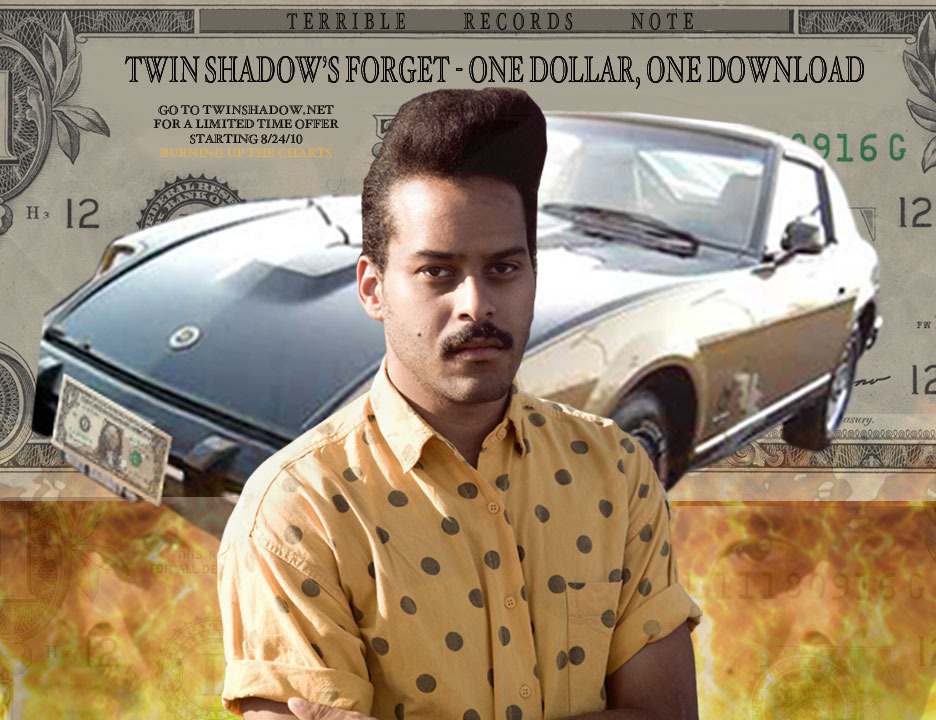 Bushwick new wave popper Twin Shadow just jumped to the top of our radar. This stylish dude has amazing pipes and can drop a mean bedroom beat, yet with only one album, he’s managed to garner quite a following, and it probably has a lot to do with the album crediting Grizzly Bear’s Chris Taylor as a producer (he also signed him to his label, Terrible).

Or maybe not. The more and more we play his debut album Forget, which he sold for one dollar on his website before the official drop date back in September, the more it reminds us of a renewed version of our old favourites Peter Gabriel and The Smiths.

Be sure to check him out live next week with us when he’ll open for Glasser at The Drake and get a taste for his style in this amazing video for “Castles In The Snow” directed by Jamie Harley below.