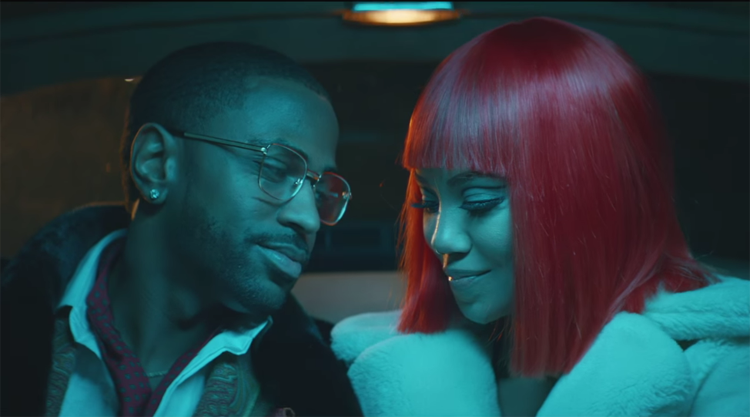 Unexpected hip hop wonder duo Twenty88, aka Big Sean and Jhené Aiko, have released a 14-minute, high budget short film titled “Out of Love.” The visual was directed by Lawrence Lamont and features a sampling of music from the duo’s 8-track self-titled EP that they released earlier this month.

Press play above and get a good solid feel for Twenty88.