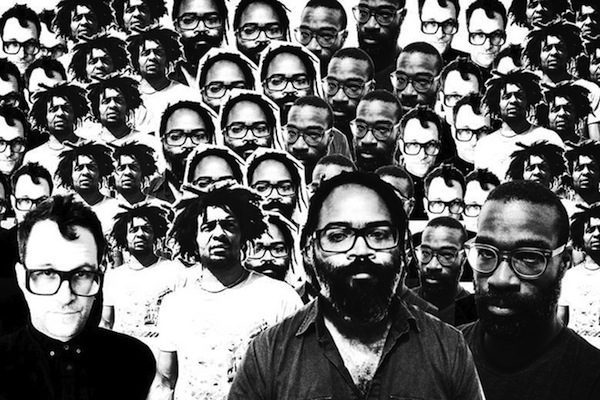 TV on the Radio follow their new single “Mercy” with this video clip for a new track called “Million Miles” directed by the bands own Kyp Malone with Natalia Leite.

Premiering on MySpace’s Music Video Collaborations With Artists We Like, the video is the first of a series of six clips presented in partnership with David Sitek’s label Federal Prism. The clip starts out on a TV set with an environmental activist who later ventures into the forest, meets some interesting characters, and becomes an evangelist for a weird forest drug.

Watch below and stay tuned for album details, which are looming on the horizon.