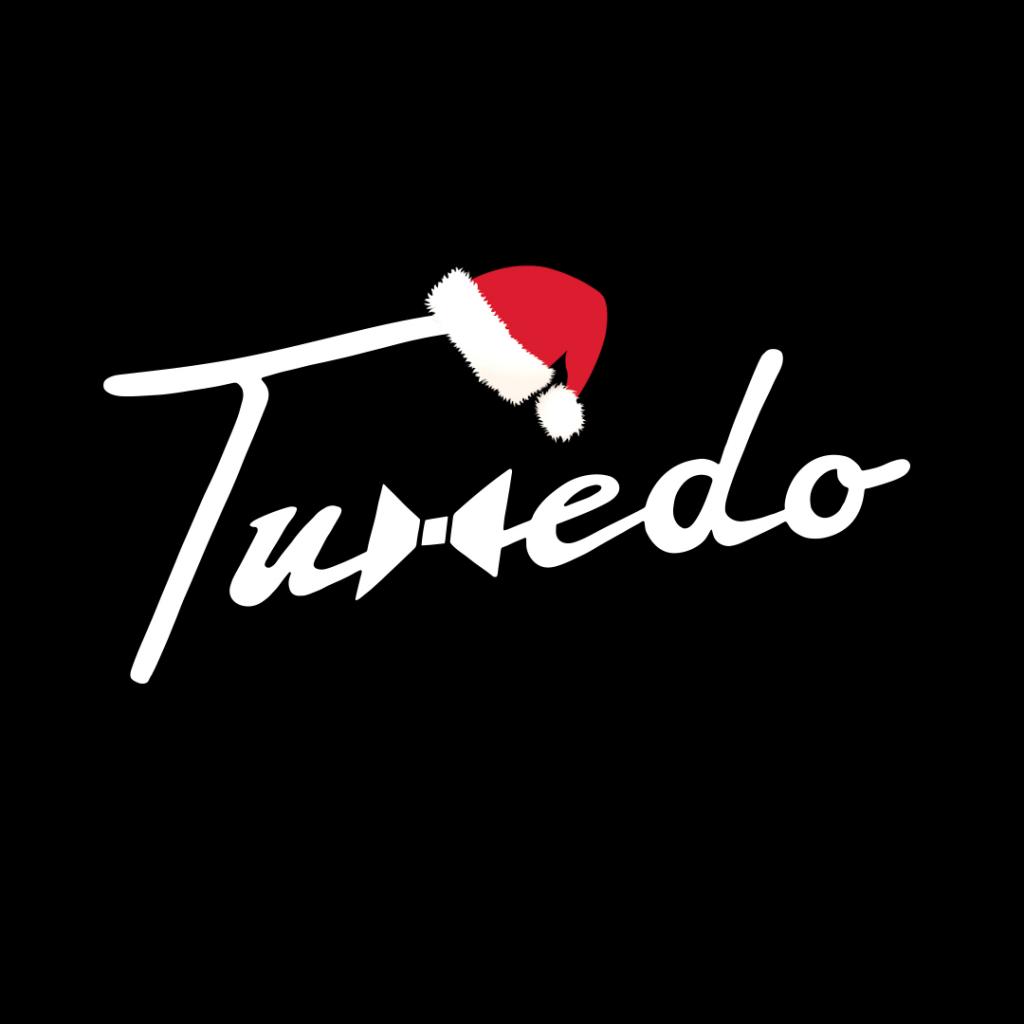 Incase you haven’t heard Mayer Hawthorne and Jake One have joined forces for a new super group called Tuxedo. They released a funky new video for their original track called “Do It” last week and today they unveil a cover of Paul McCartney’s “Wonderful Christmastime.”

Just in time for the holidays, the track is funky and fresh, just like “Do It”, and it would make an amazing addition to your holiday playlist of music that doesn’t make your cringe.

Hear the track below as well as the video for “Do It” and look out for their self titled debut album on March 3rd, 2015 via Stones Throw Records.