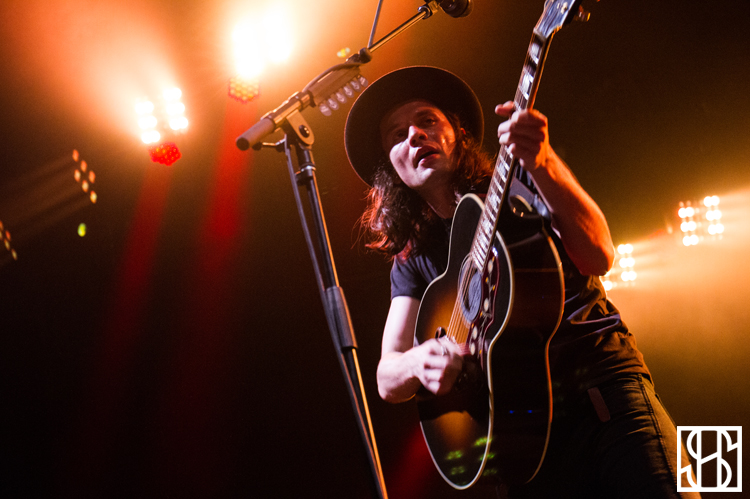 Nestled nervously between stoked and bummed, we ventured down to Garrison Commons on Friday to kick off our last festival weekend of the summer.

Toronto Urban Roots Festival (or TURF) is celebrating its fourth year in existence with a line up fairly familiar to their format of years past. Folk/Indie rock focused, basically, what you’d come to expect from the owners/operators of the Horseshoe & Lees Palace (not that we’re complaining). One difference this year is that they aren’t splitting the weekend with Riot Fest, who announced their retreat away from Toronto earlier this year.

We played hookie from work early enough to catch the last couple tracks of UK indie rockers Hives, who had the entire Fort York crowd sitting. Why? Well, we guess because they can. We then moved on to local cover artists Dwayne Gretzky’s hat tip The Hip. Not only playing over an hour from the bands legendary catalogue, but doing it justice. Gord would be proud.

Next up was our most anticipated set of the afternoon. Modern Baseball reached back mostly for their hour of pop punk, and also managed sneak in some average stage banter about local buddies PUP. Keeping the energy going, we raged alongside Dropkick Murphy’s (but forgot our kilt at home). Finally the day wrapped up with James Bay, who we may not have been that excited for, but put on a pretty great set. We get it now.

With day one coming to an end, it was nice to see the fields of Fort York filled with life once last time before winter kicks in. Check out our snaps below, and follow our snapchat (@SidewalkHustle) on Sunday for Day 3 action. 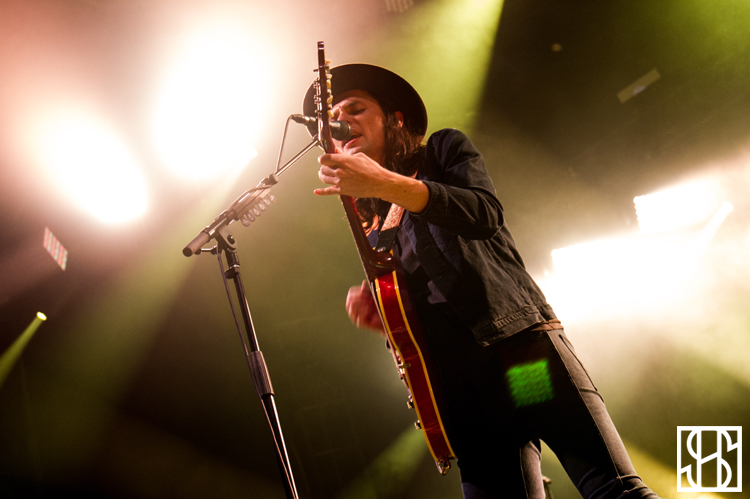 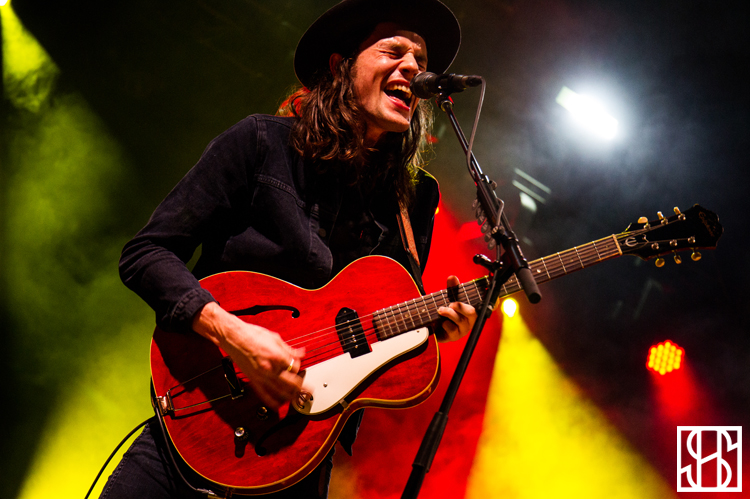 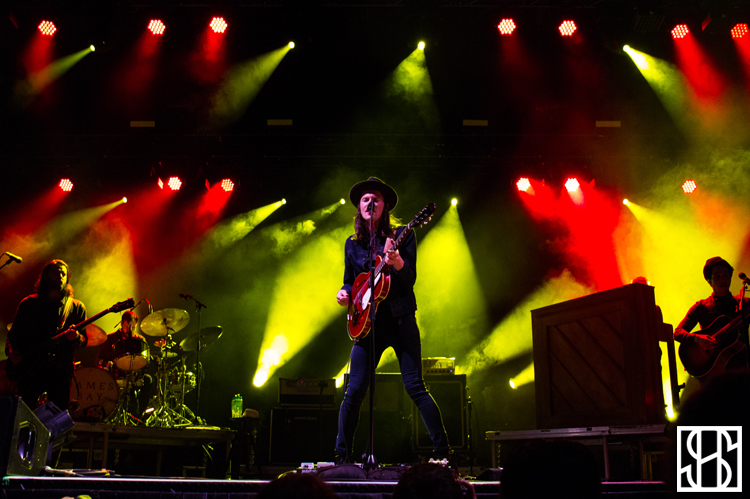 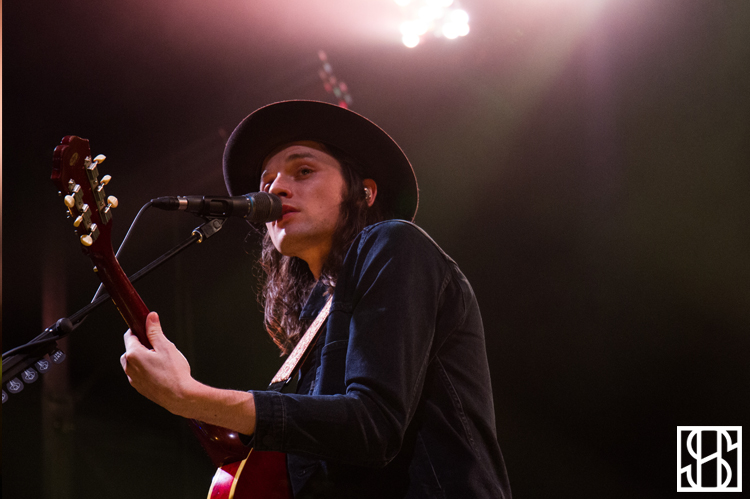 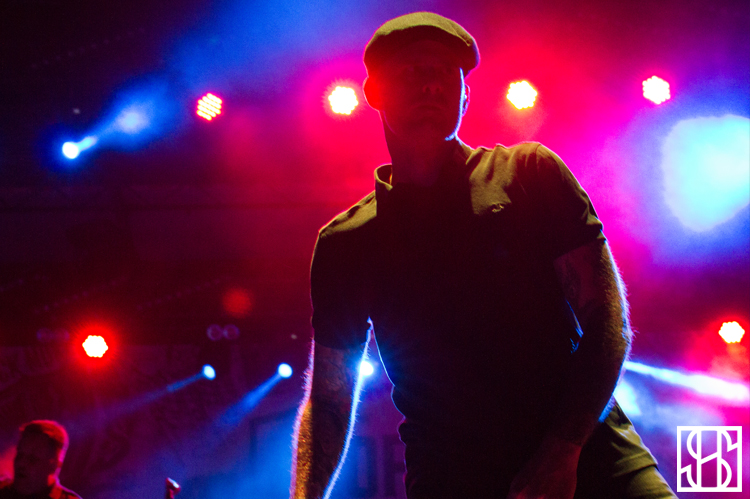 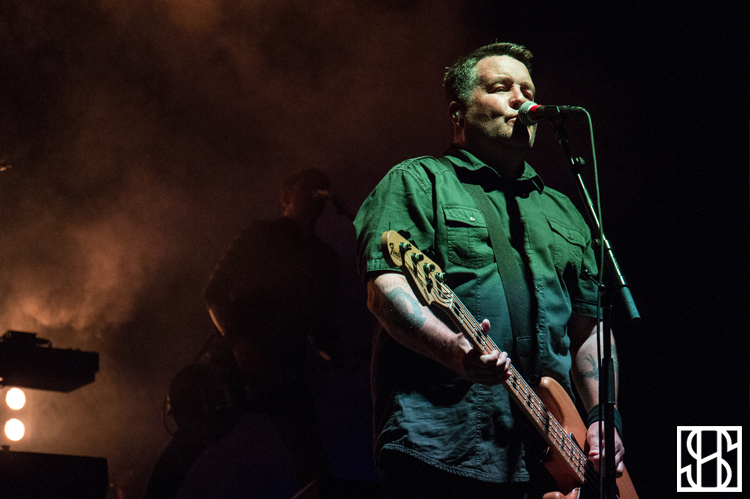 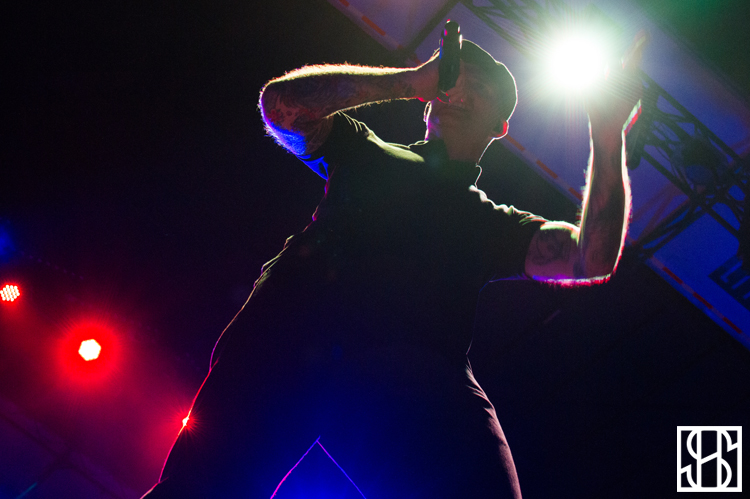 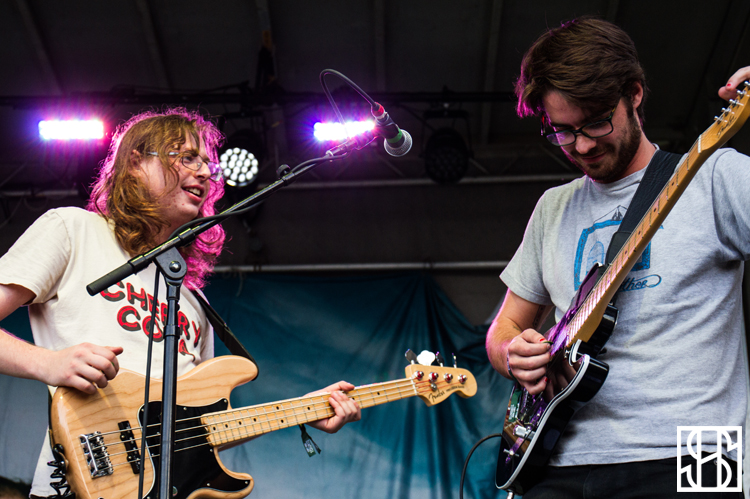 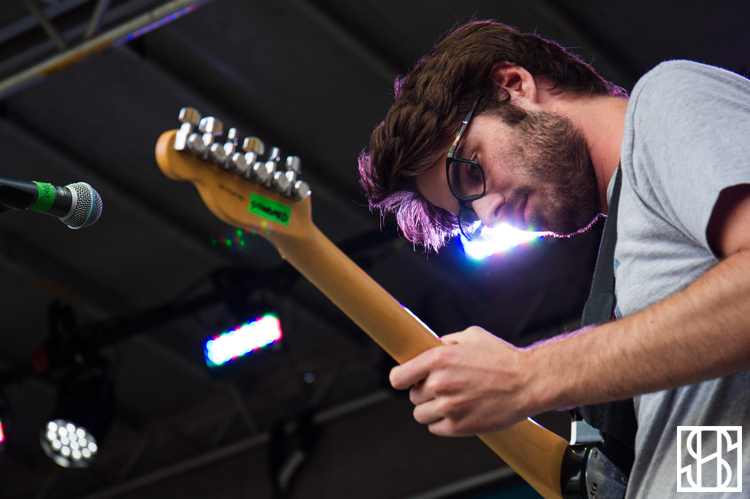 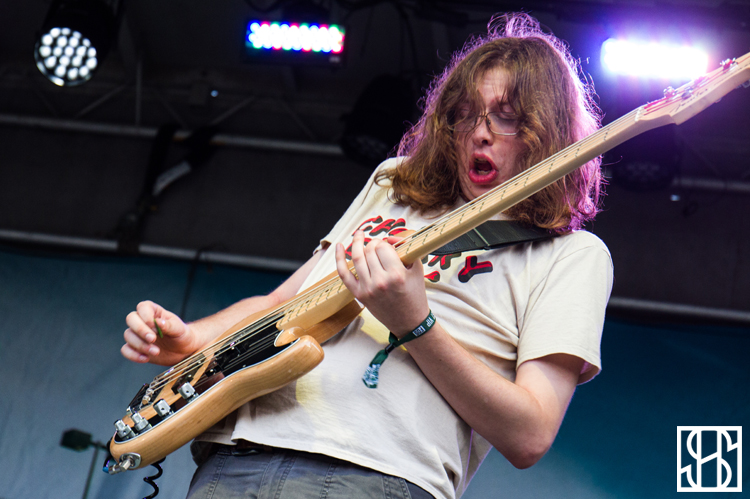 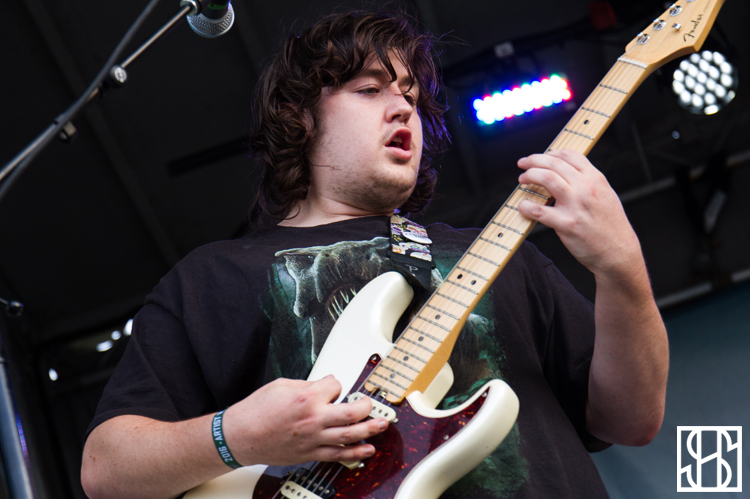 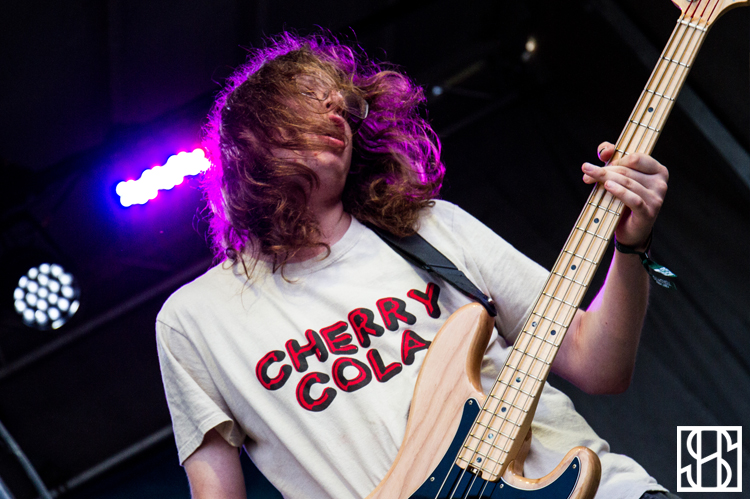 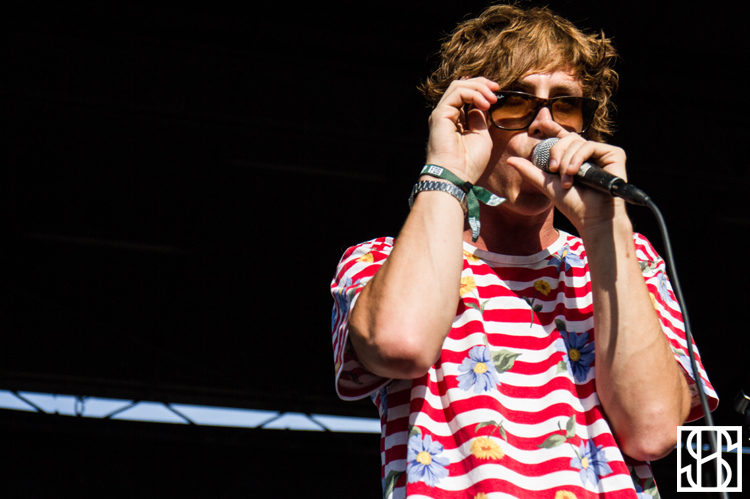 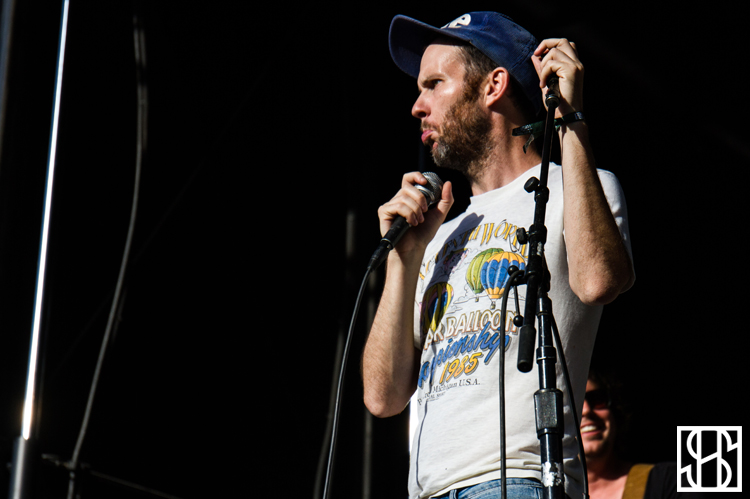 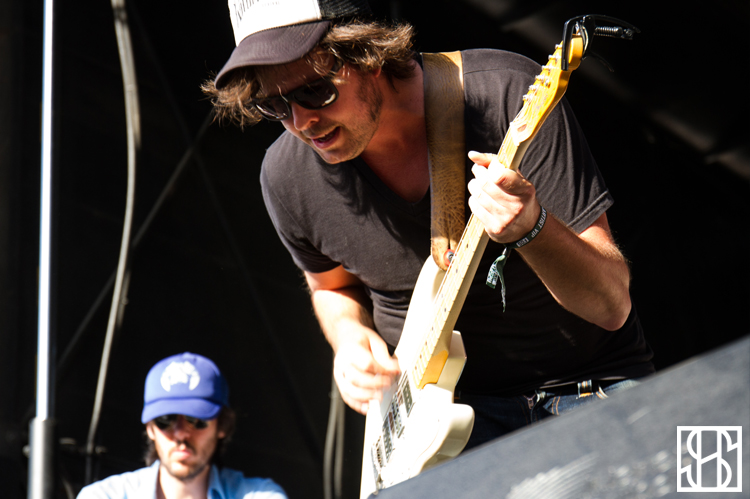 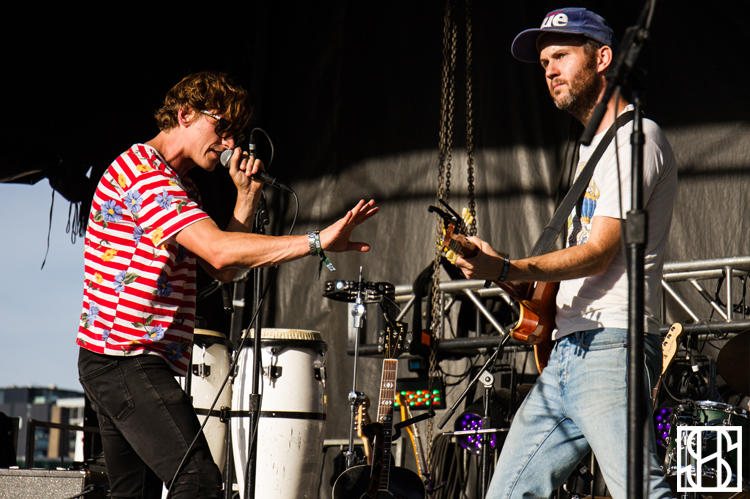 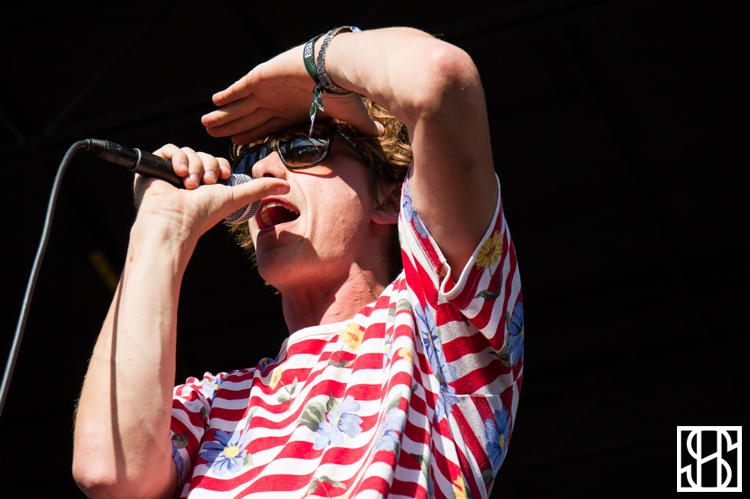 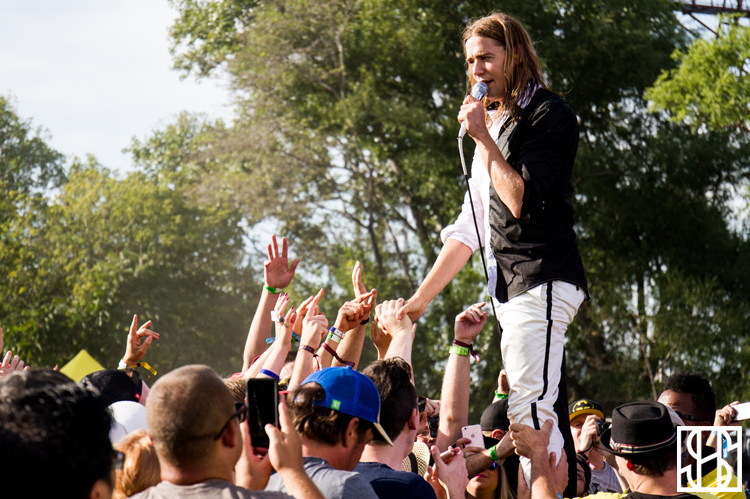 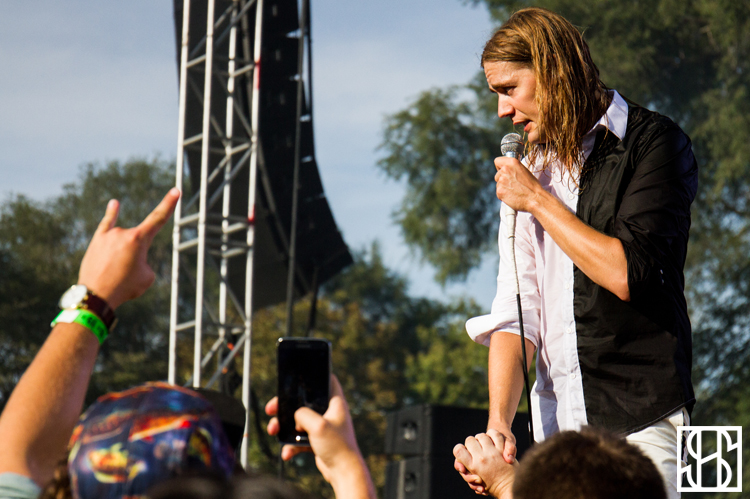