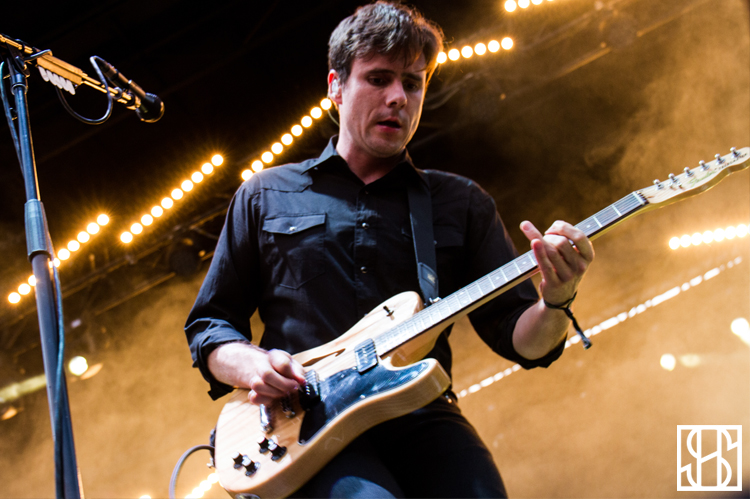 Hands crammed into our pockets, we begrudgingly kicked stones along the way to Fort York on Sunday. Day three at TURF marked the last day of festival season, but on the positive side of things, it went out with a bang of musical talent.

Staying true to her attitude all summer, Mother Nature brought the heat on day three. Turfers were pleased after being drenched on day two, but the same can’t be said for the New Pornographers. We had an absolute blast shooting the Rock Steady, who were introduced by an overly rambunctious Dave Hodge.

Matt Good wasn’t afraid to bring all the nostalgia, ramping into his set with songs like “Load Me Up” and “Hello Time Bomb” off his 1999 smash “Beautiful Midnight”. Emotions poured for everyone’s favourite teenage bedroom anthem crashers Jimmy Eat World. Finally we wrapped up the evening with a proper grass sit to Death Cab for Cutie.

We were fairly spoiled over the past five months, getting to cover some incredible talents all over North America at events like Coachella, WAYHOME, FYFest, Mad Decent, Osheaga, Bestival, Panorama, and many many many, many many more. It’s easy to take that for granted, so we’d like to thank every organizer, sound/stage tech, media tent folk, volunteer, security, food vendor, fan, band, brand and bartender for making it all happen.

Stoked to do it all again in 2017. For now, see our snaps from day three at TURF below! 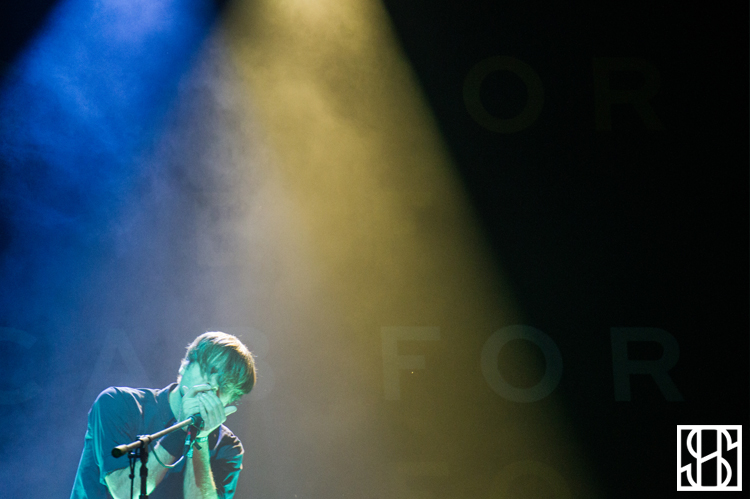 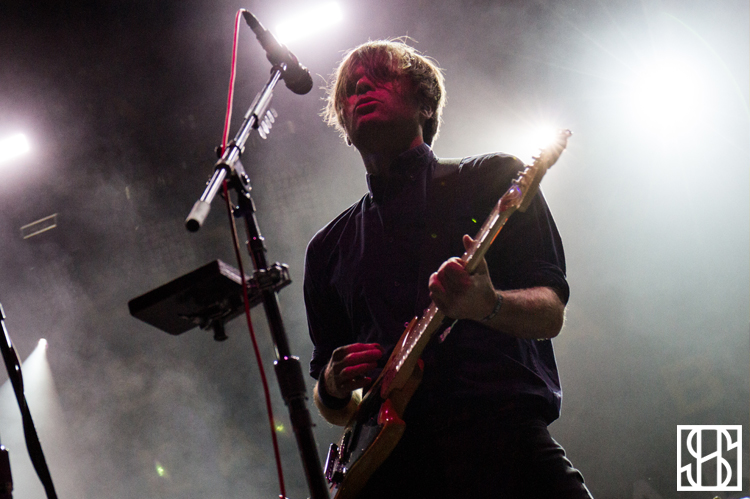 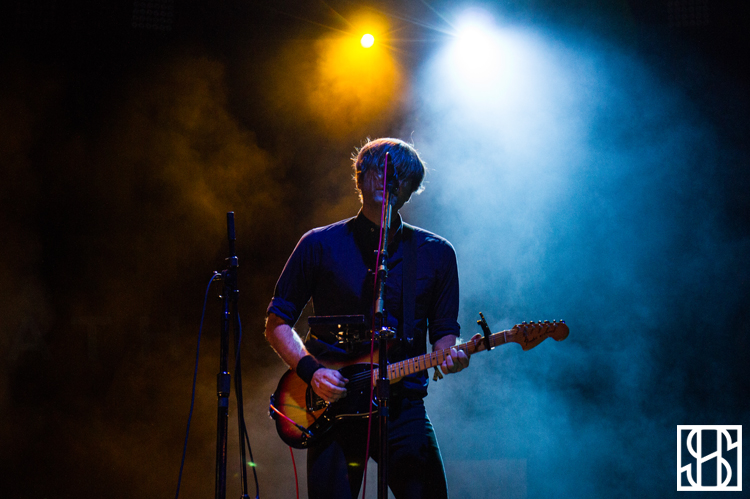 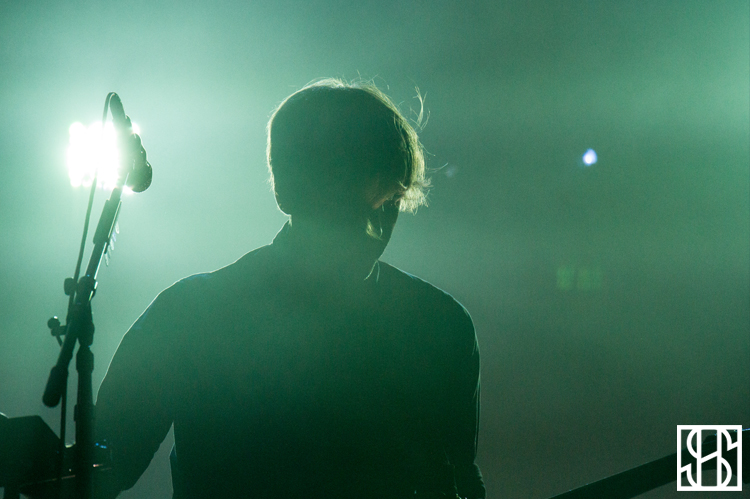 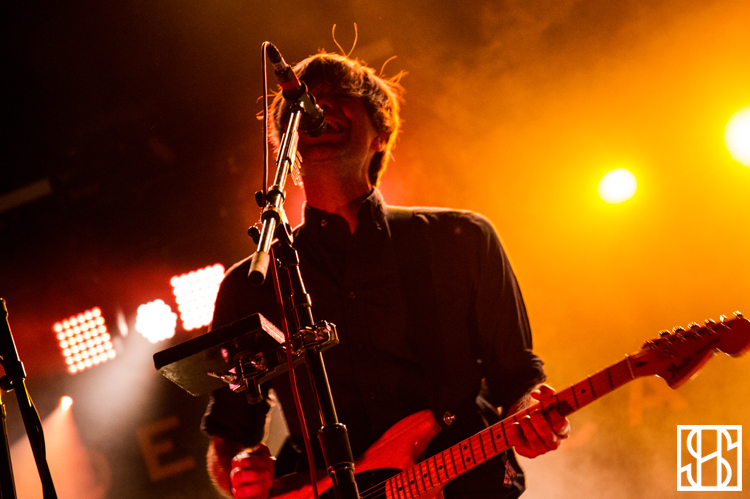 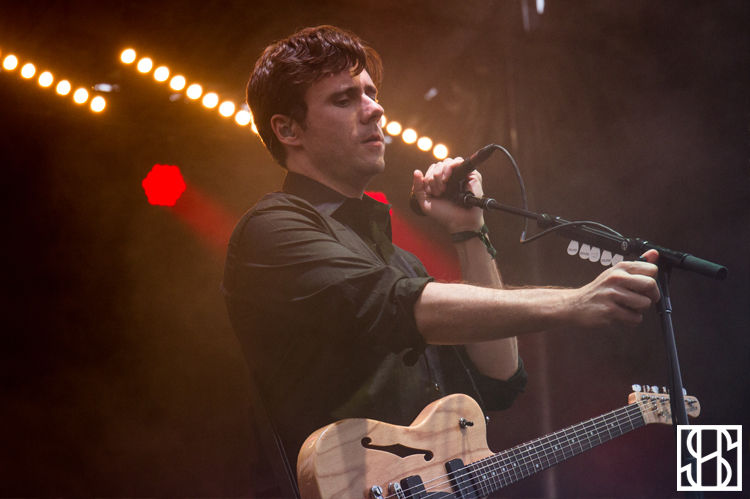 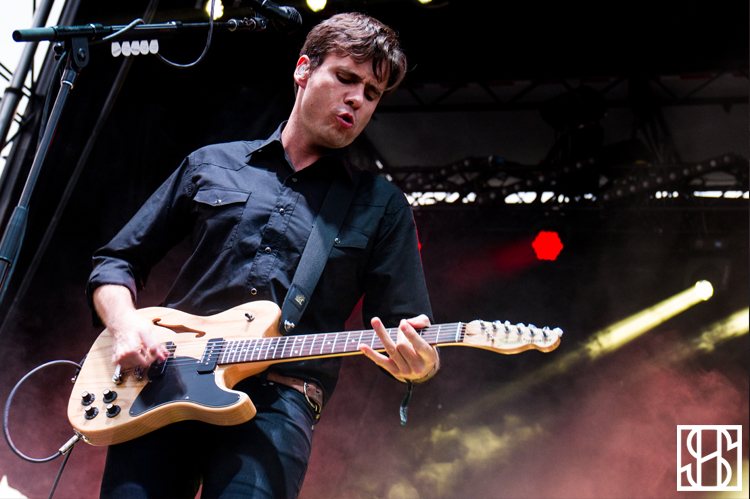 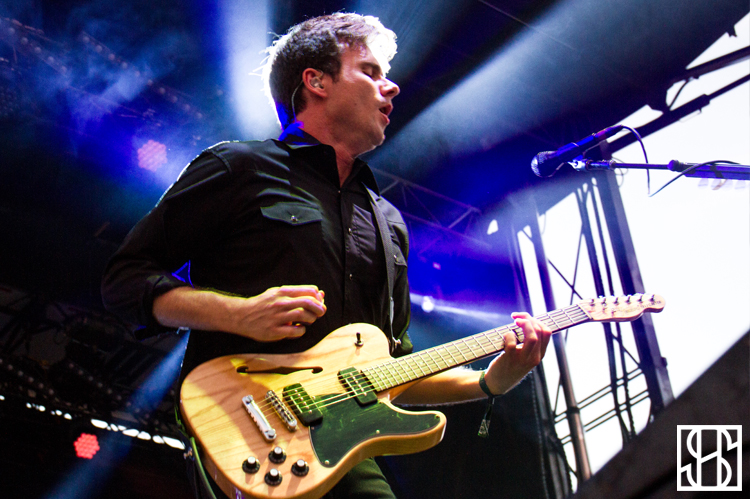 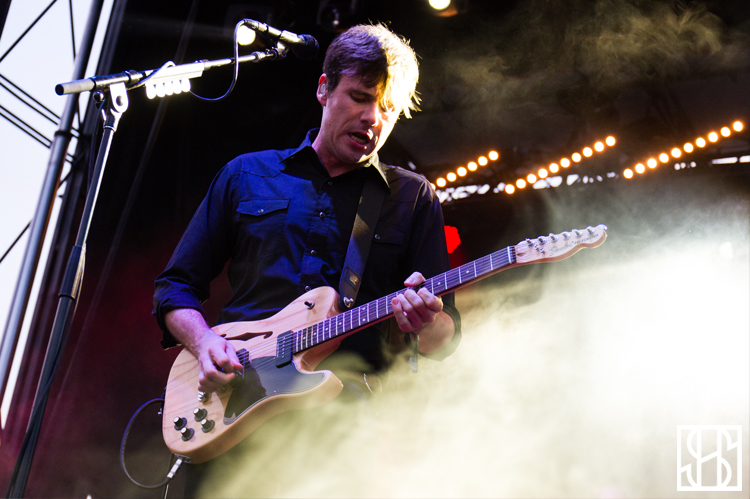 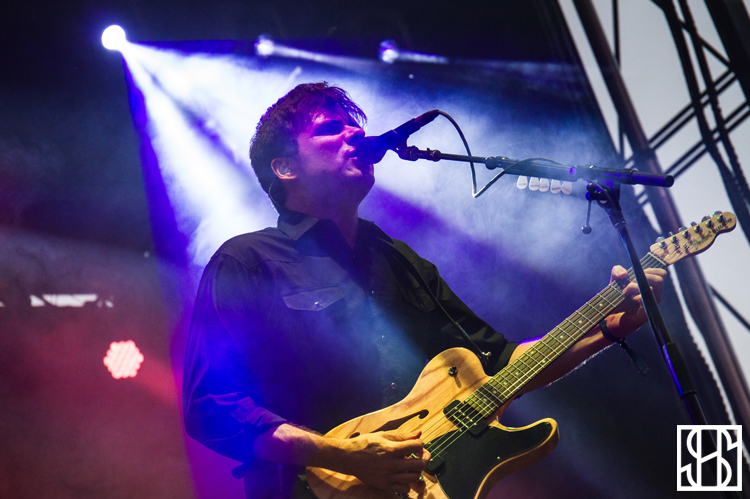 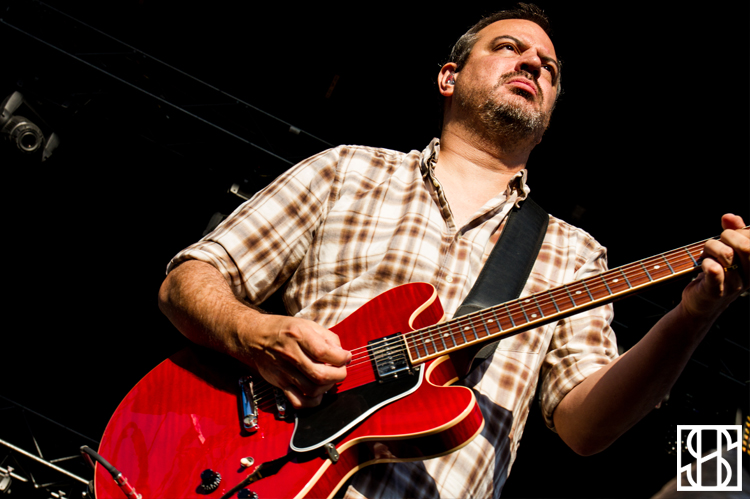 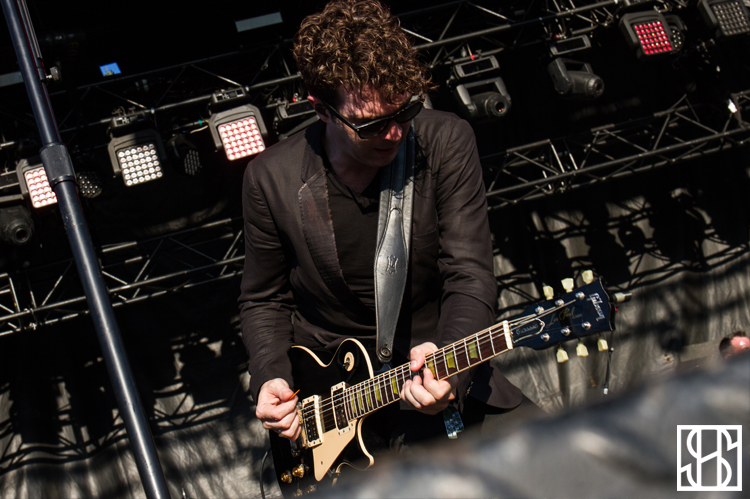 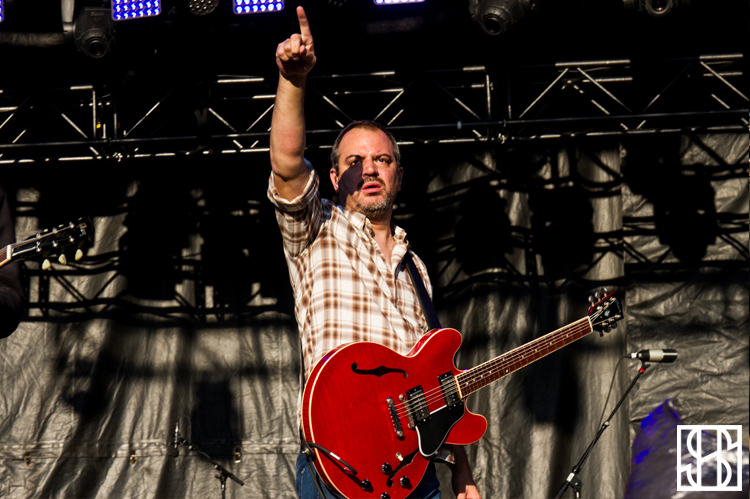 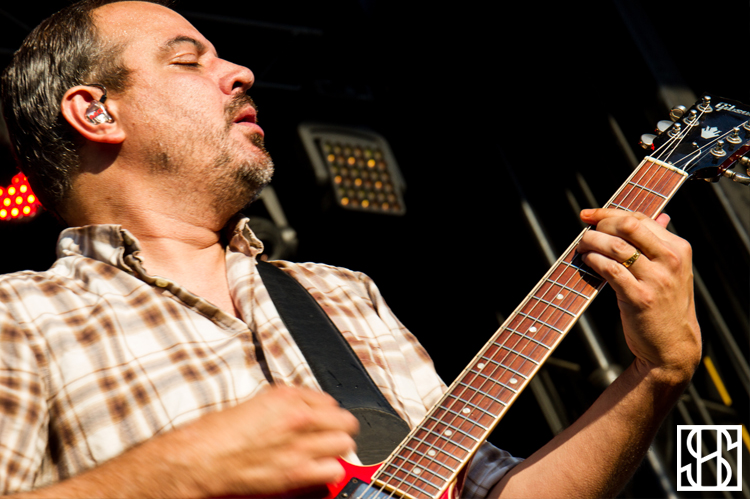 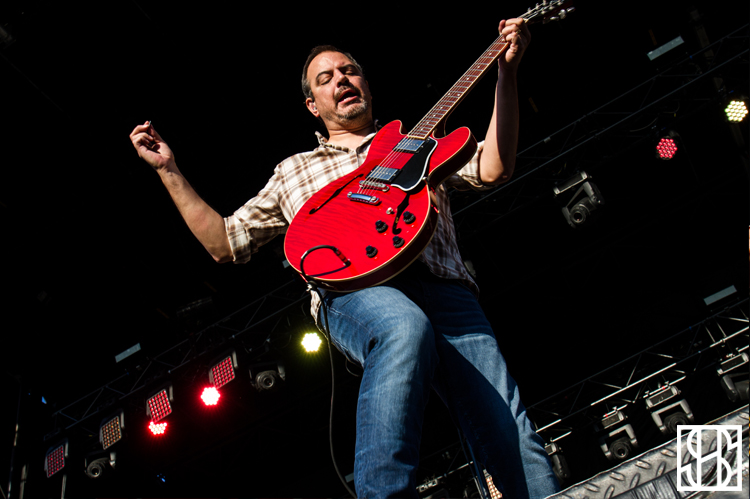 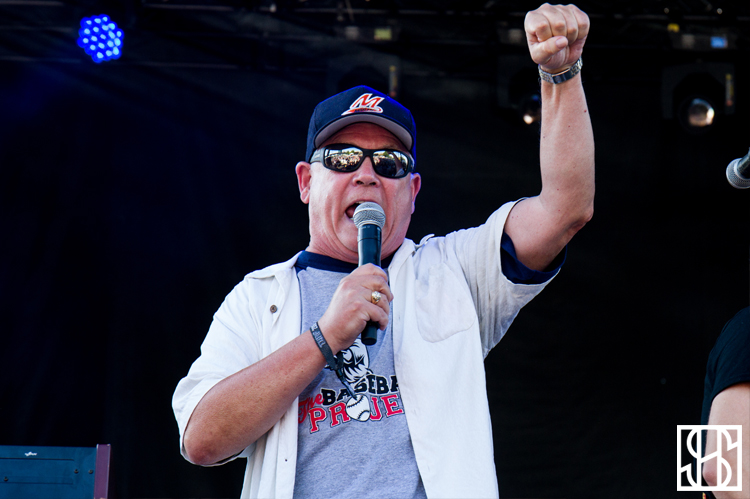 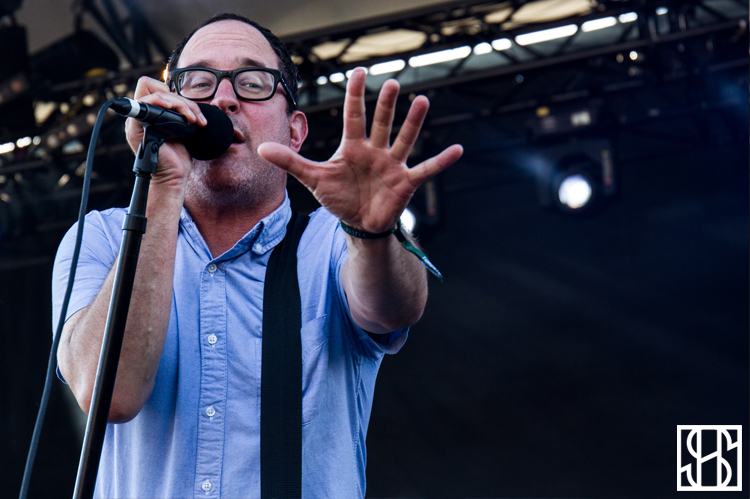 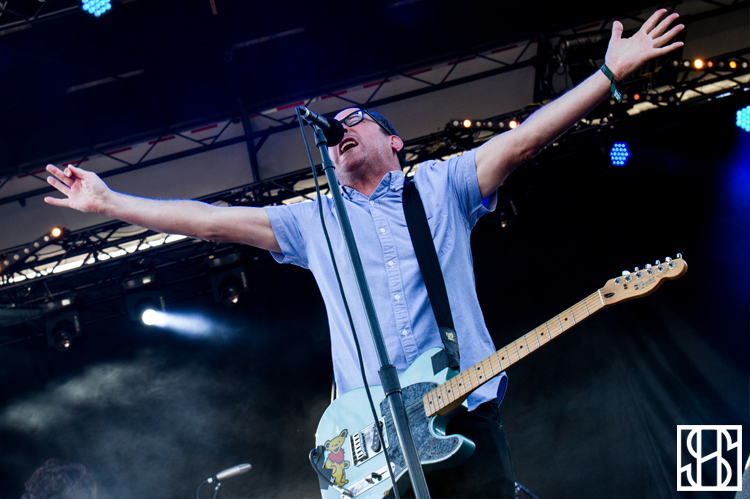 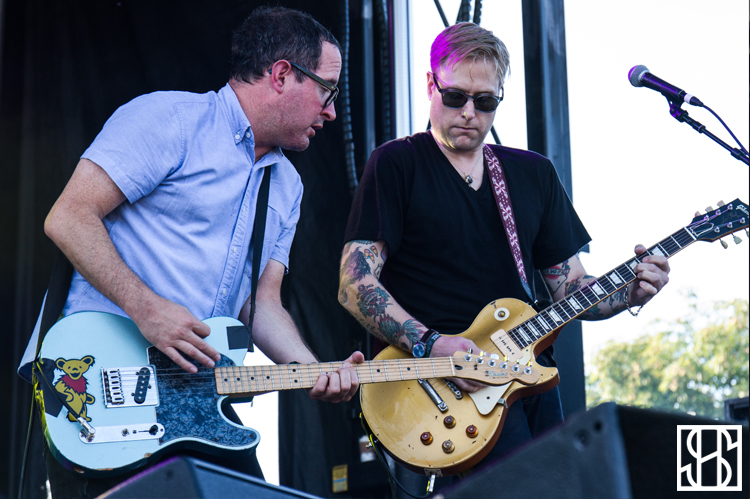 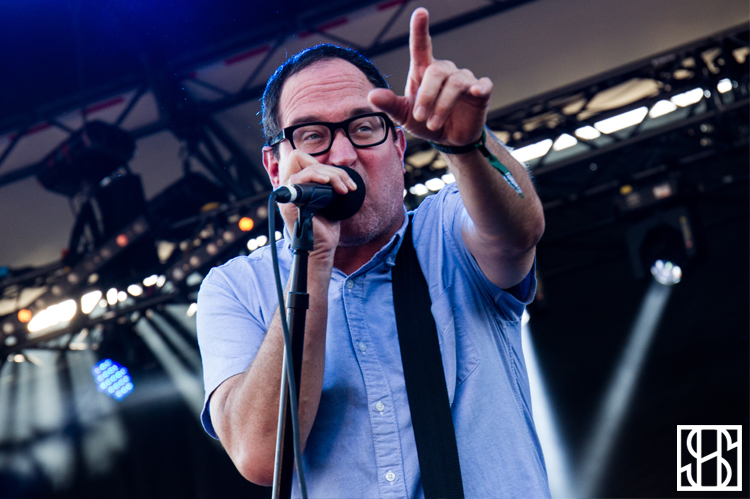 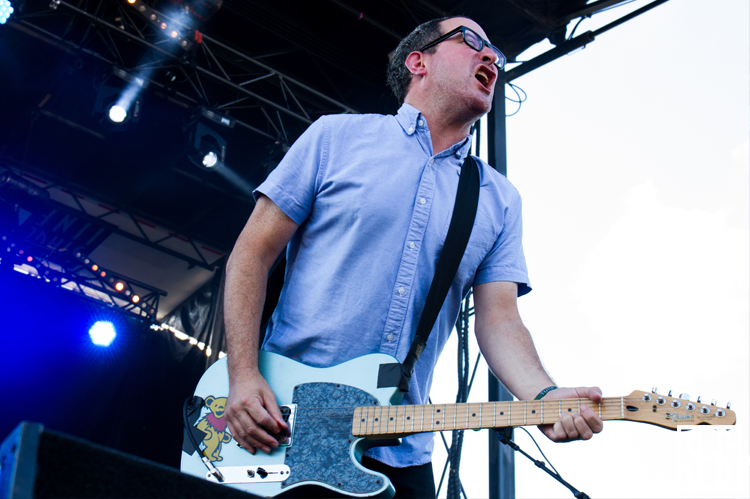 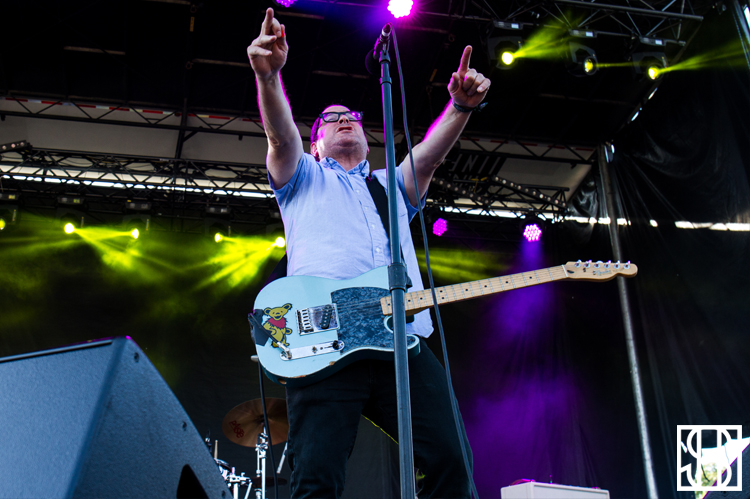 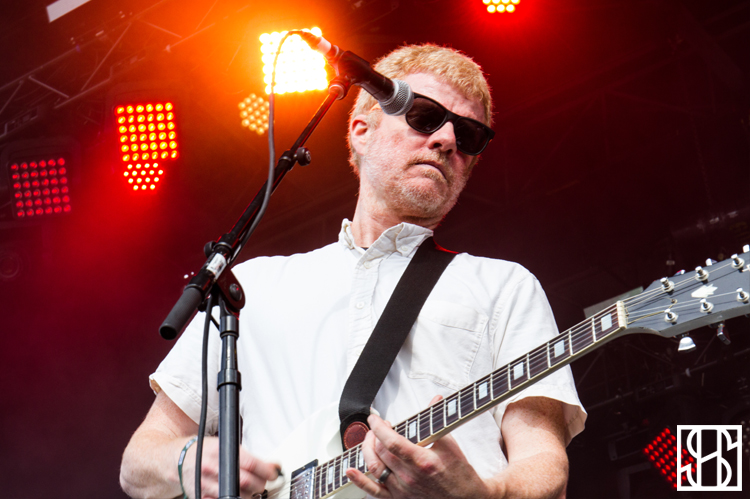 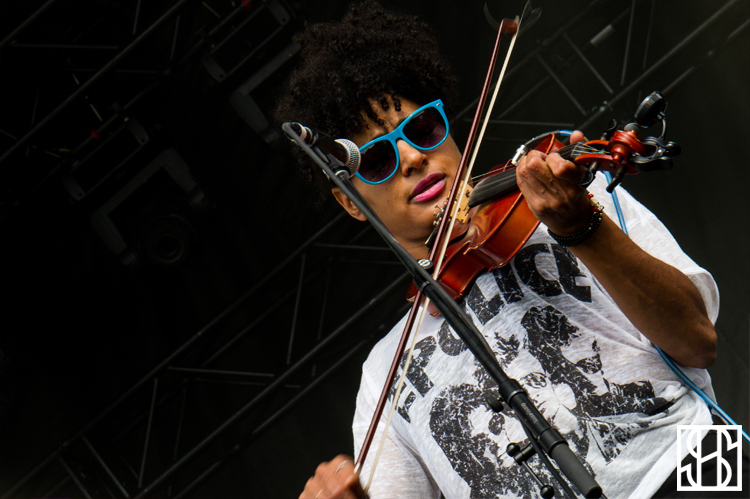 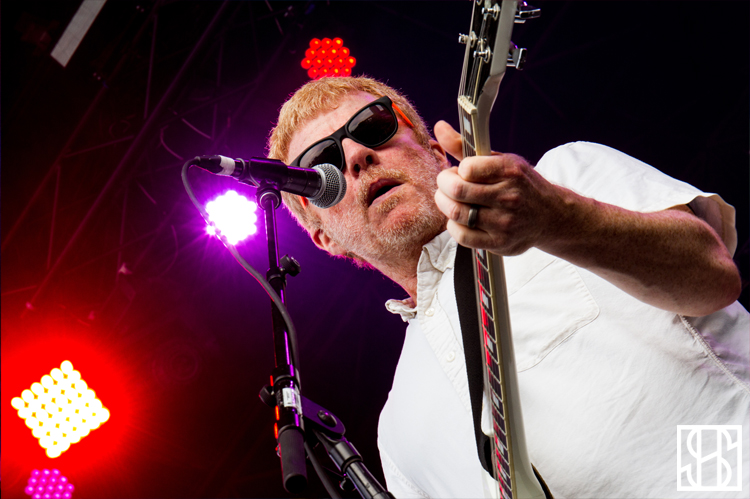 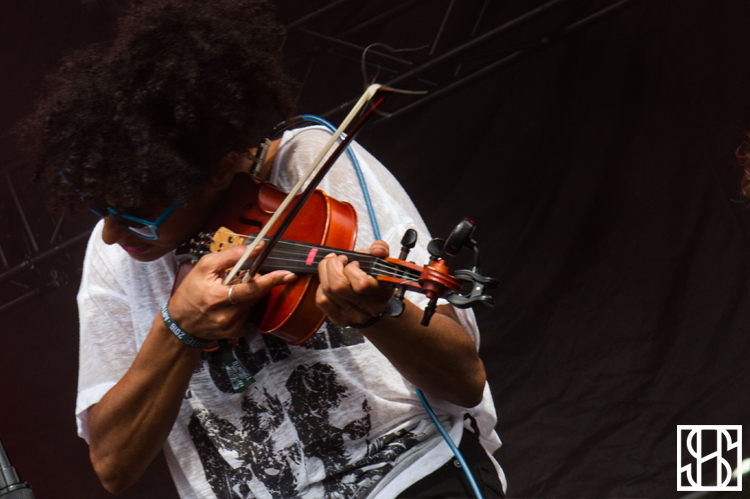