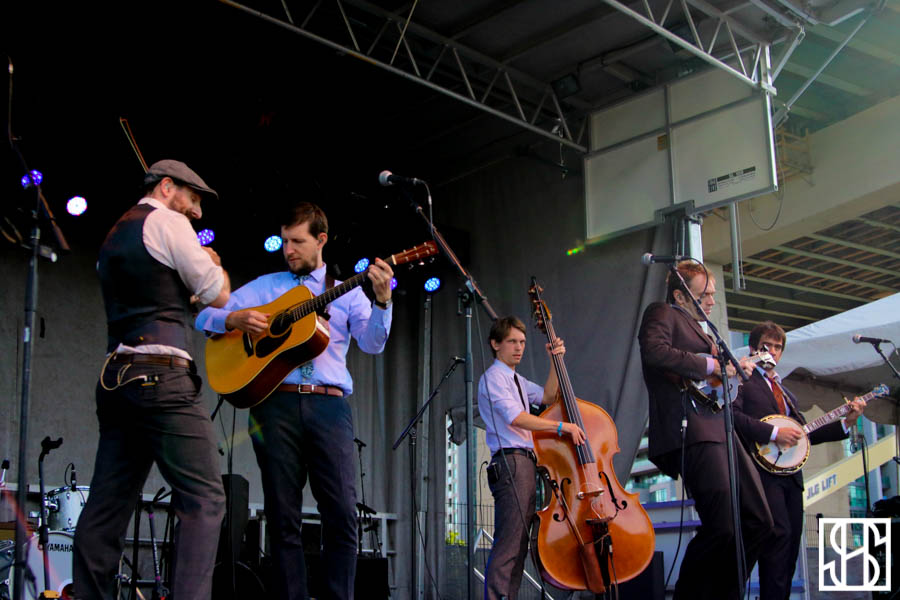 The unintentional theme for the third edition of TURF became praying for no rain and, taking every opportunity to see the bands who were booked to play multiple sets throughout the fest. This included The Elwins and Rich Aucoin earlier on the weekend, and on the final day St Paul and The Broken Bones.

The sun shone gloriously as Punch Brothers started their set slightly early on the South Stage. Playing songs off of their 2015 album The Phosphorescent Blues, they were not shy to jam out in true bluegrass fashion. It was jams upon jams when Black Rebel Motorcycle Club demolished their far too early in the day set. Clad in all black, leather jackets and heavily tinted sunglasses their hour long performance kicked off with “ Devils Tattoo” and many hits off of their 2005 album Howl.

Chilled out and wearing sweaters with their names emblazoned across their chest, Will Butler and his backing band played an energetic set featuring songs from his excellent solo album Policy. Closing out the festival, the Pixies reminded everyone in attendance that no matter what age they were, you can still rock the hell out. Playing “Monkey Gone to Heaven” early in their set, there was not a still body in the crowd. Their far too short set due to Toronto’s militaristic (fitting given the venue was once an active Military fort) noise control laws ended with a raucous rendition of “Where is My Mind”.

Not knowing if we could top an already wonderful and pleasant weekend of good bands and good times, we booked it to Lee’s Palace to catch St Paul and The Broken Bones for the second time in a couple days. If you haven’t heard of them before we strongly suggest doing so immediately. Singer Paul Janeway had us moved to tears multiple times throughout their sold out performance. Promising an encore of a song or two they played 3 and, we wish they could have played all night.

Positively shaking from being in the presence of absolute greatness this entire weekend, we can’t imagine how the organizers of The Toronto Urban Roots Festival will top it in year four.

Check out our shots from day 3 at TURF. 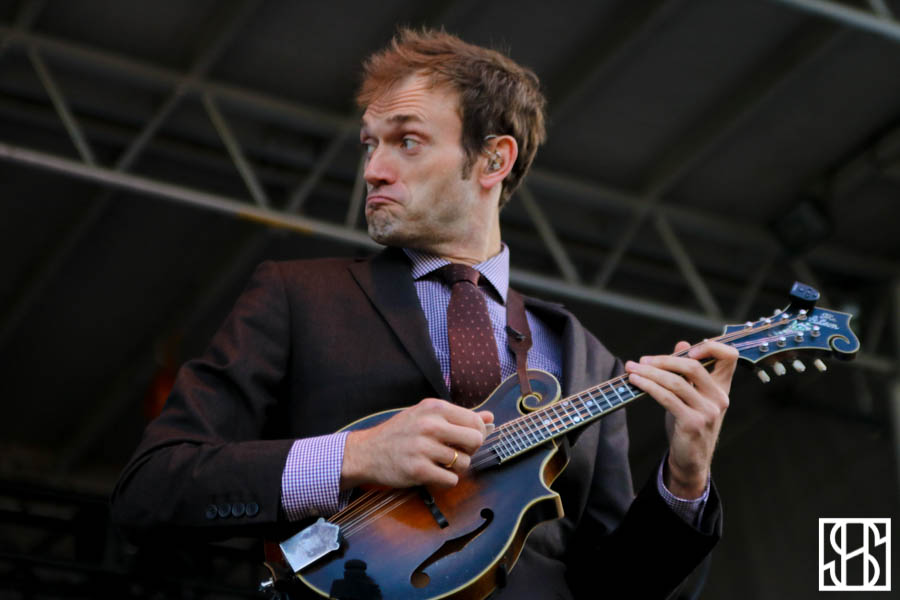 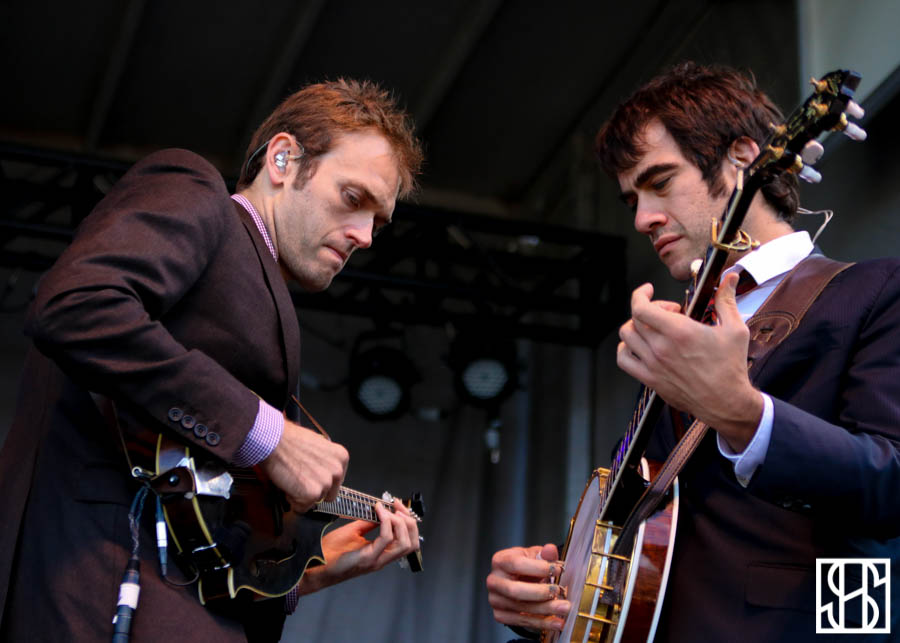 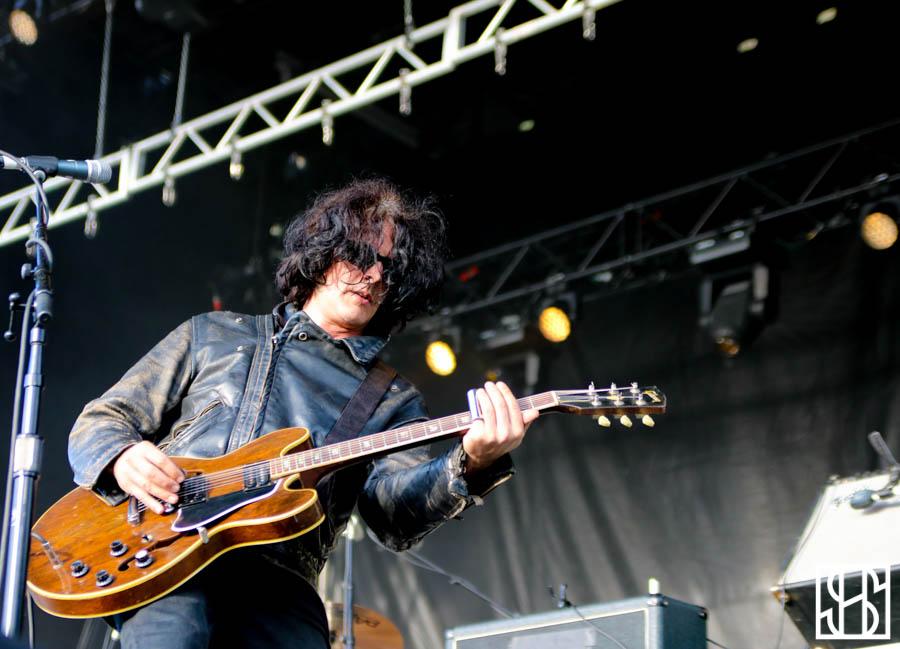 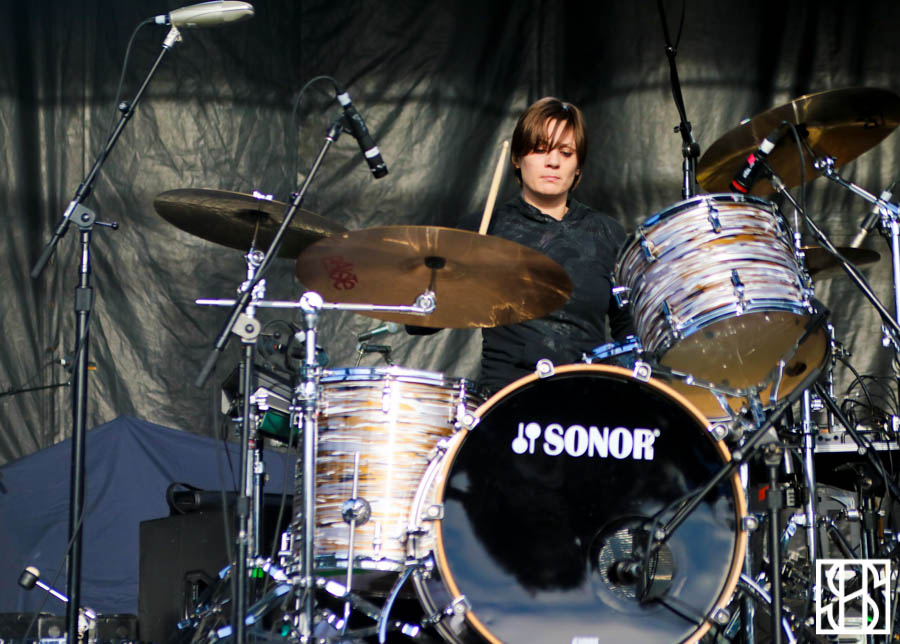 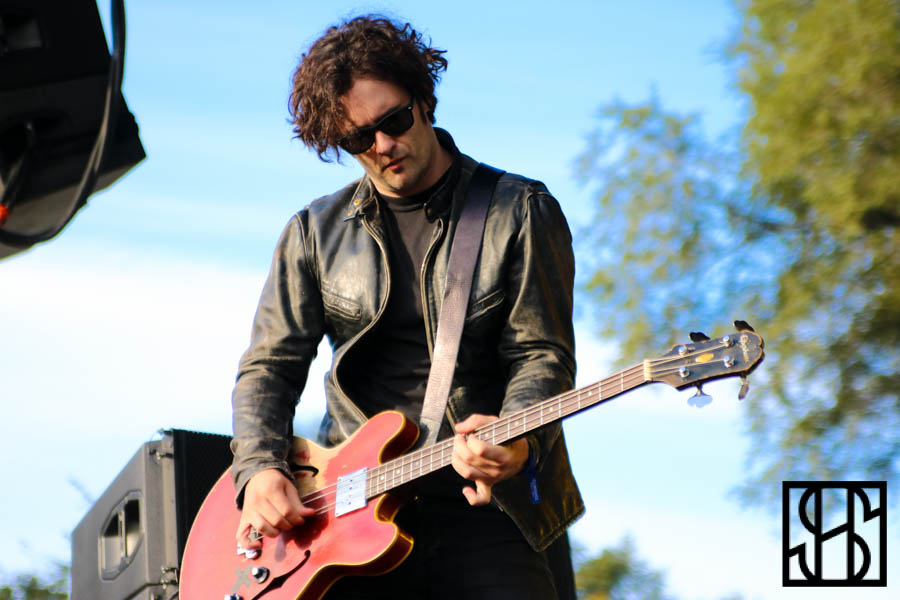 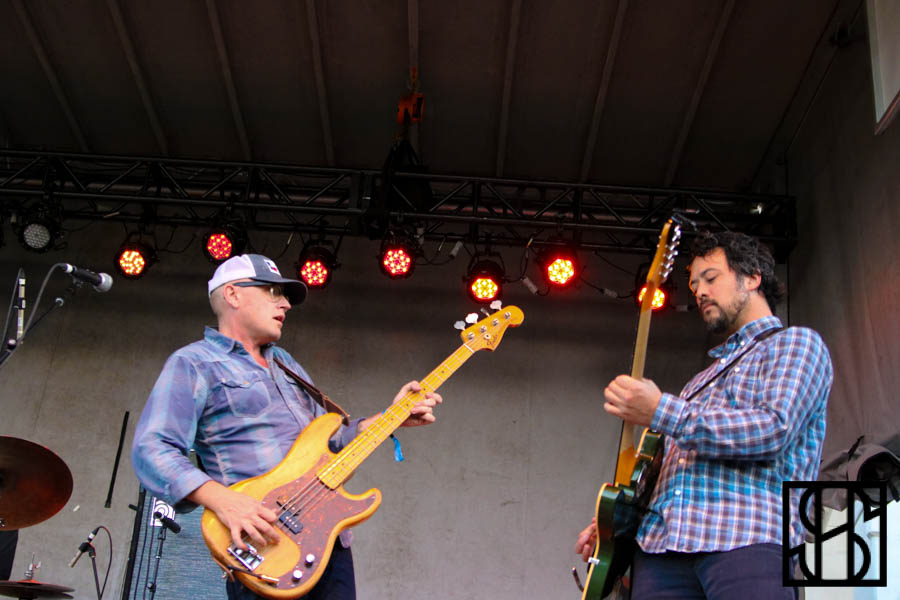 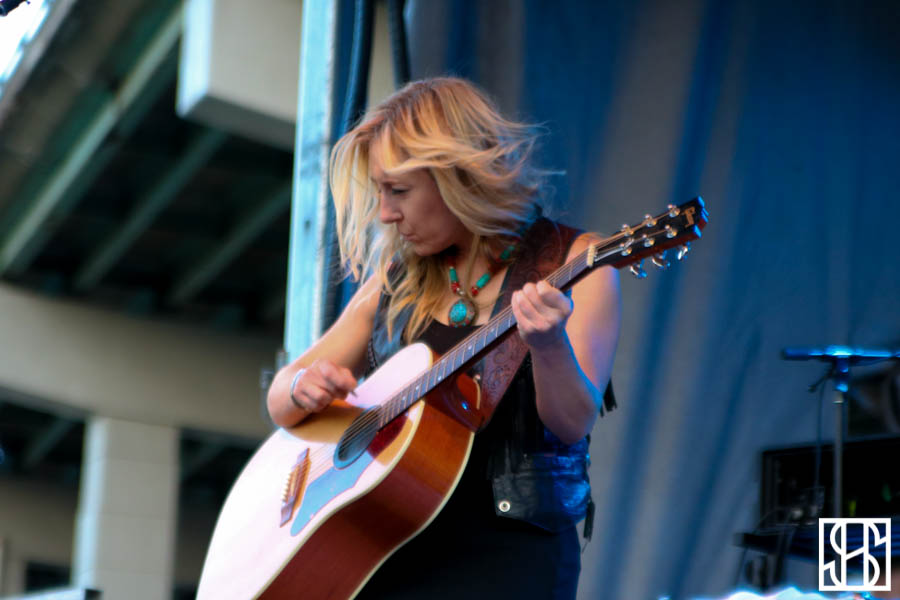 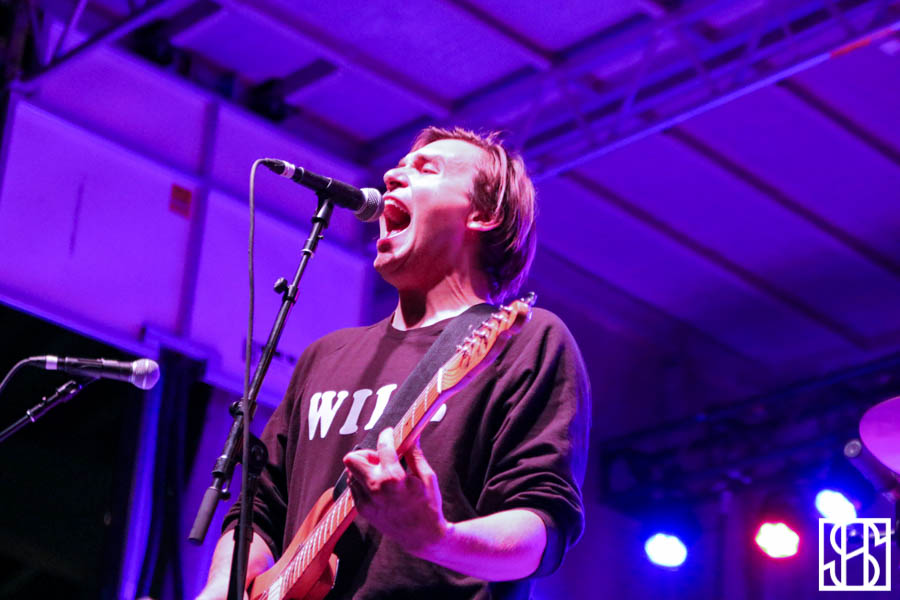 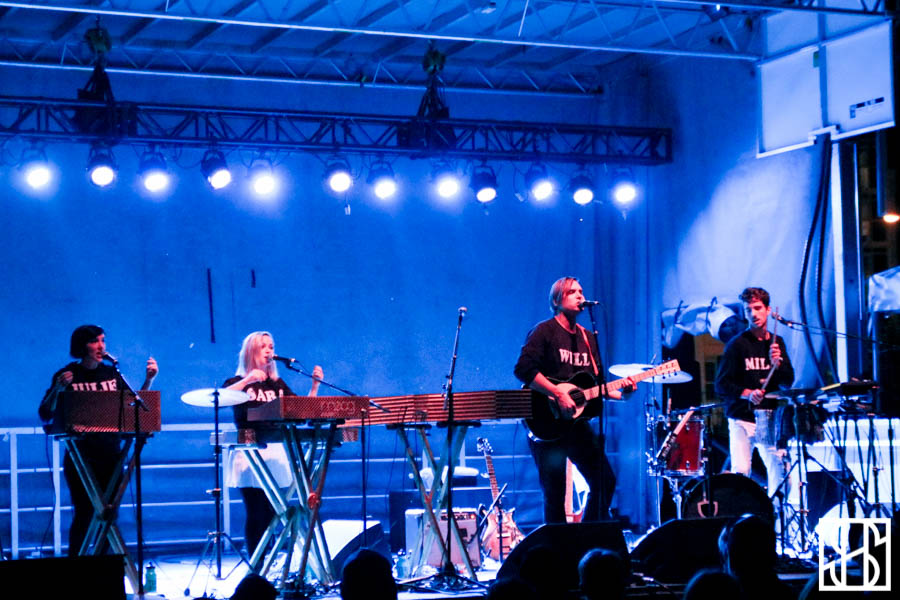 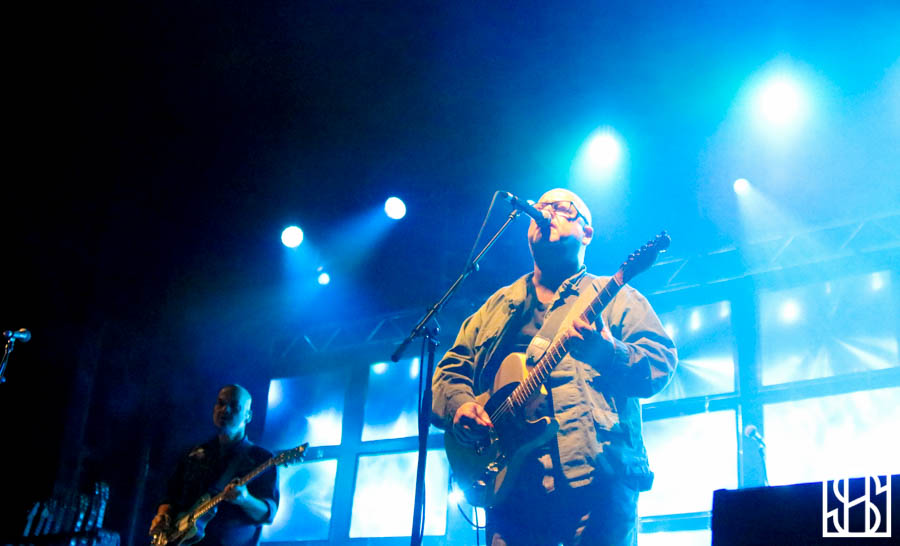 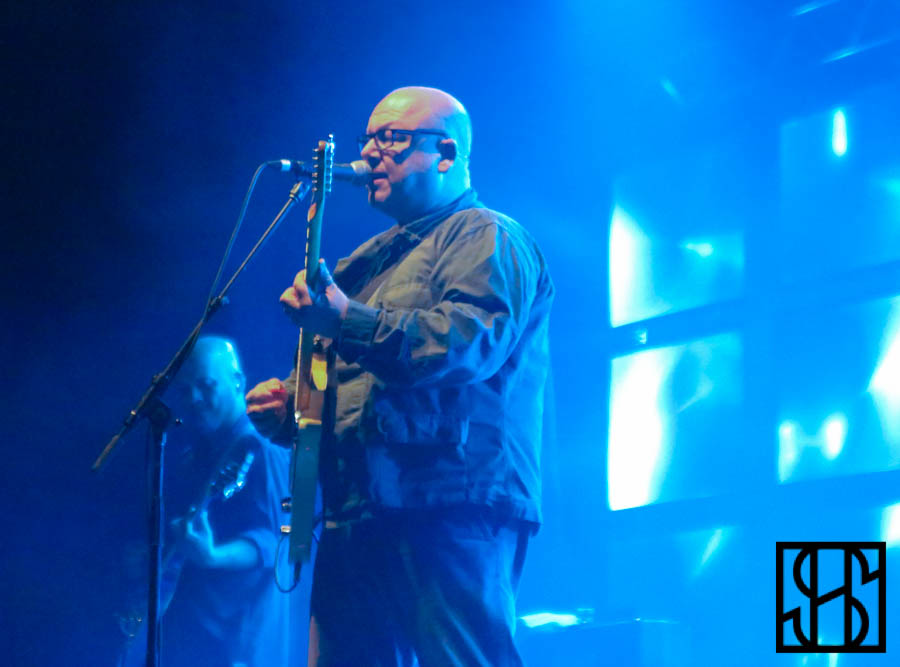 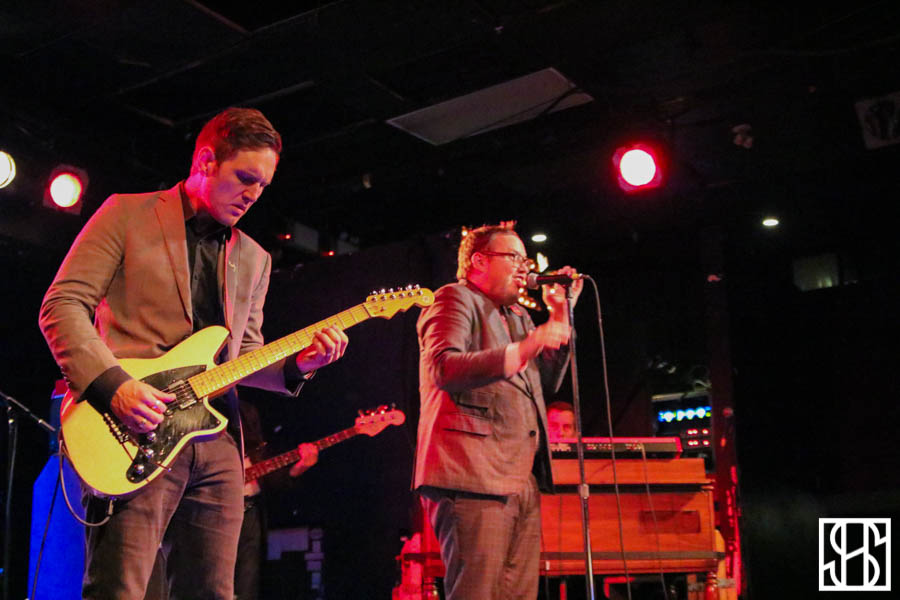 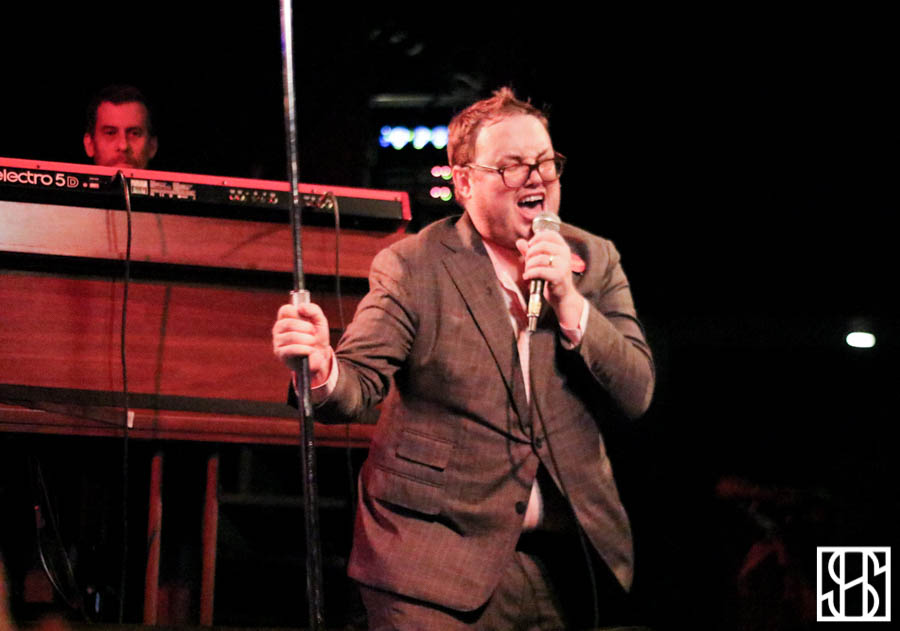