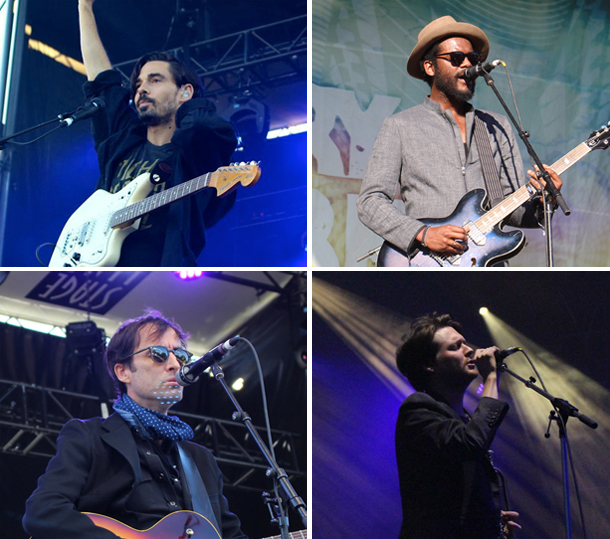 TURF’s inauguration into the country’s competitive festival scene last July marked a promising start as they locked down a solid line up of She & Him, Hold Steady, Belle Sebastian and other amazing bands. It was a guessing game whether this year would be a second time flop or a repeated success. The organizers sent a pretty clear message that they’re back with more ammo when they announced their line up in March filled with heavy weights in the international and local folk scene.

We started off this year’s TURF with the Brooklyn-based band, Lucius on the smaller South Stage that had the perfect incline for the crowd to lie around and still get a decent view of the stage. Singers Jess Wolfe and Holly Laessig walked on stage clad in matching sunglasses and bright yellow dresses to start off the set with ‘Tempest’. The beautiful harmonies by the singers as well as their guitarist gave plenty of the depth, which helped them bring out a sense of a 50s doo-wop girl group, which was also suggested through the outfits. Needless to say, their happy-go-lucky pop/folk sing-alongs set the perfect tone for the rest of the day.

Due to the delay of the start of Lucius’s set, we had to rush over to see Andrew Bird & the Hands of Glory midway through their set. We were very excited to see Bird on Friday with a full band backing him as we’ve already witnessed his incredible energy with his instruments and a loop pedal. The multi-instrumentalist started his set with a beautiful instrumental tune and played his own songs ‘Plasticities’ before bringing out the Hands of Glory. Andrew Bird alone can wow you with a jaw-dropping performance as he’s capable to stun you with his skills as a poetic lyricist, his shredding on the violin and the clearest and best whistle that can rival some vocals out there in the music industry. With the backing band, the energy was more laid back with a rustic and old-timey feel to the sets as the musicians moved themselves towards each other to share one mic throughout the whole performance.

All chill vibes set by Andrew Bird were immediately demolished by the next band, Gary Clark Jr., who played next on the opposite stage. It was a goose-bump inducing performance with Clark pummeling through electrifying deep blues jams. All eyes were glued to stage as the singer/guitarist ripped through solos with rich textures that made reference to blues giants such as Stevie Ray Vaughan and Lightnin’ Hopkins.

With the energy buzzing from Clark’s performance, we were set for the next band as we trekked across the field. The crowd since early afternoon swelled since early afternoon and it seemed that many have come to see the two heavyweights of Friday night. With only material from two albums, the fiercely devoted fans who were there for Local Natives knew all the songs. Appreciation for the newer tracks from Hummingbird were appreciated and liked but it was evident that the tracks played off of earlier album, Gorilla Manor, were crowd favourites as foot stomps, dance moves and claps got louder and heavier. The band’s arresting four-part harmonies during the a capella section of their cover of ‘Warning Sign’ by Talking Heads was definitely one of the highlights of their performance.

Beirut, our most anticipated set for Friday came on sharply at 9:30 last as the headliner. Just listening to their album can take you on a journey of elaborate brass arrangements, rare accordion solos and unusual but refreshingly addicting vocal arrangements. It was a like a makeshift orchestra on stage as frontman Zach Condon switched between the ukulele and the horn while the band played a mixture of the euphonium, accordions, bass, and trumpet. All of instruments played beautifully with smooth and rich tones. It was interesting to see how the accordionist was the backbone behind the music, when normally the bassist (who was also present) takes up the role. Each song on the set list was note-for note perfection with a surprising flair popping up, which was incredibly rewarding for their fans and made it hard not to be completely invested in the performance. 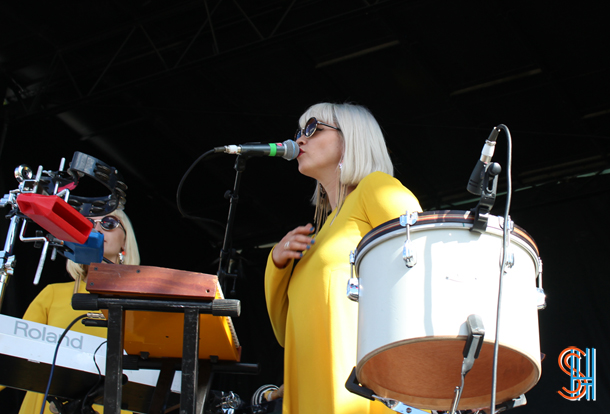 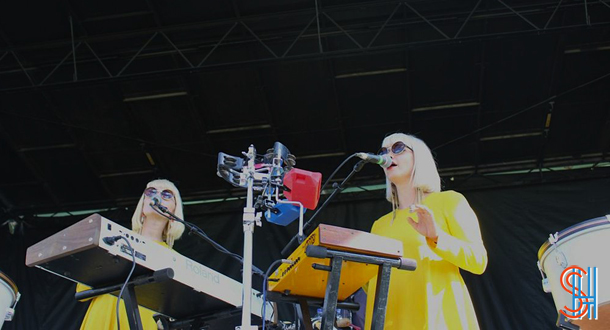 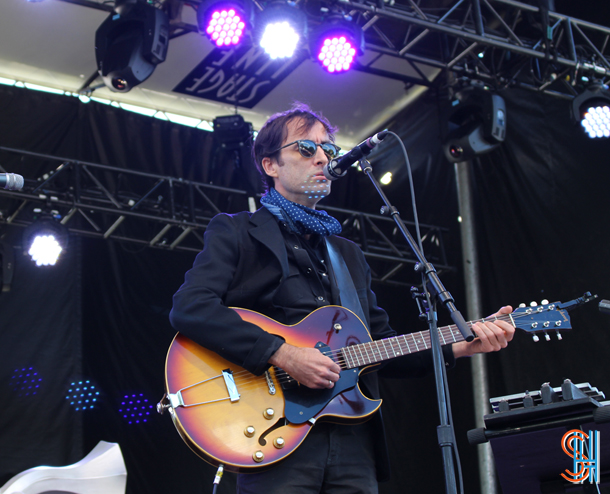 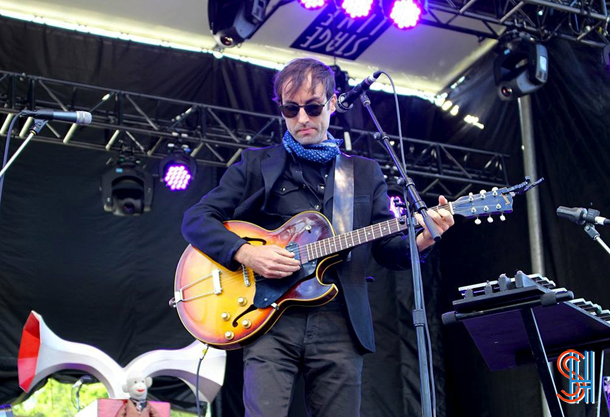 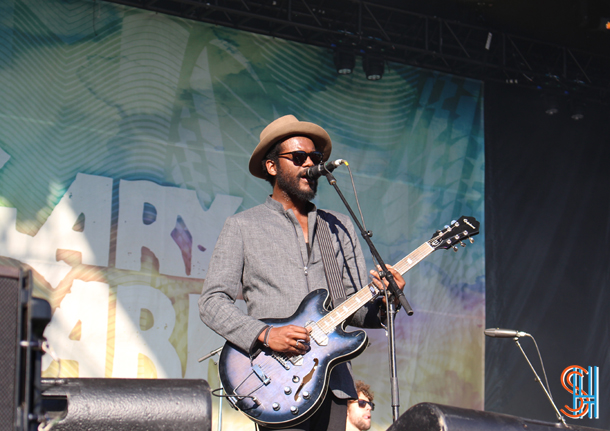 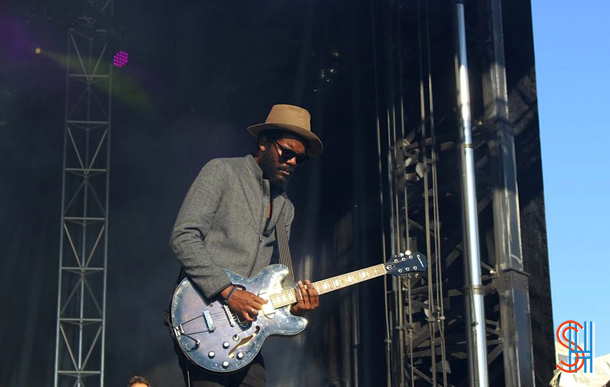 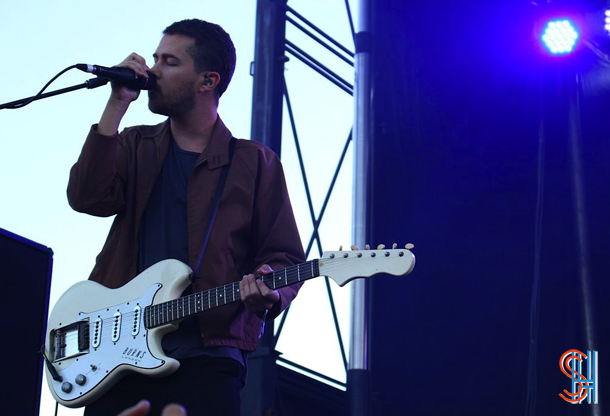 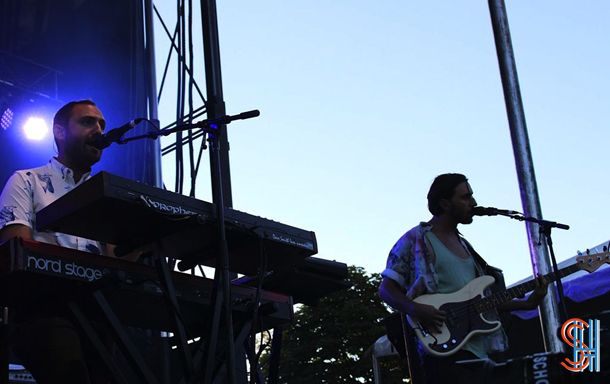 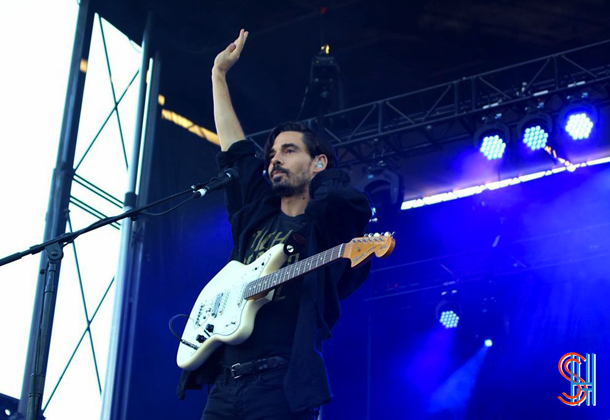 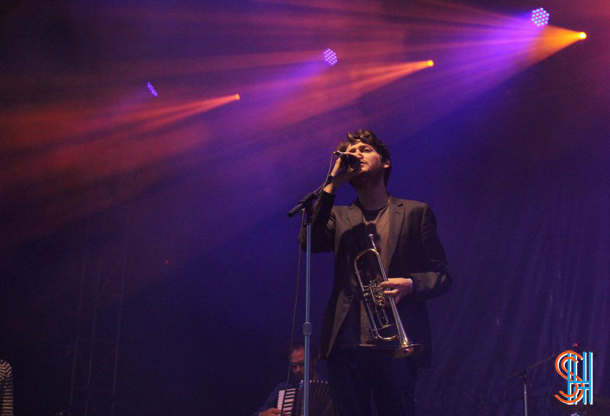 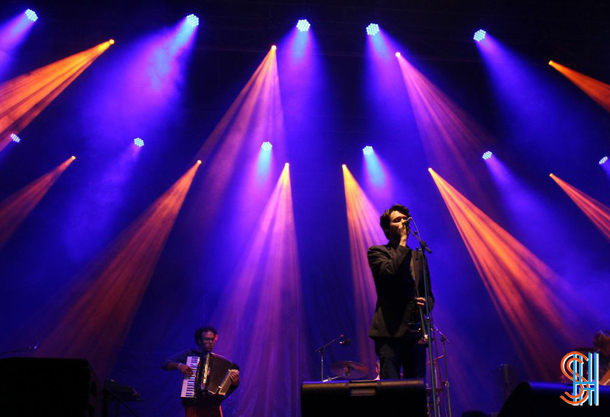 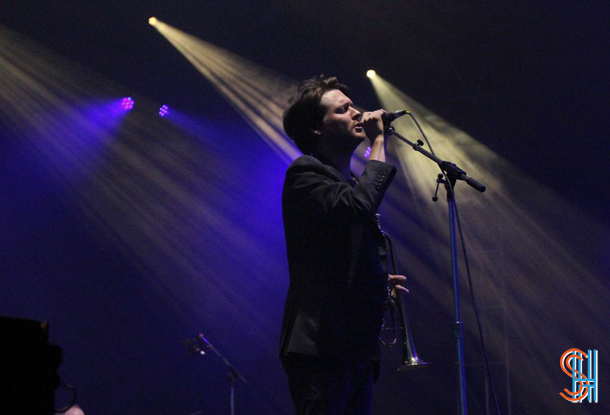