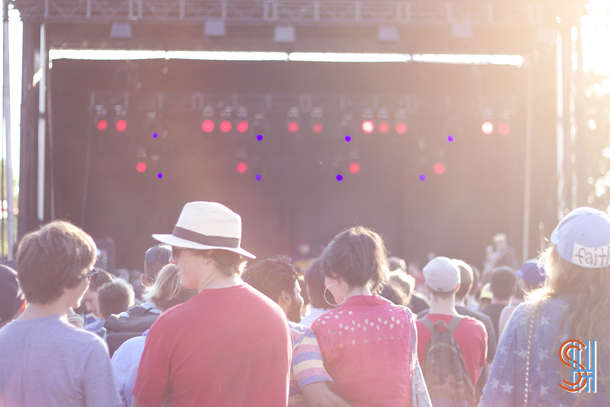 Toronto Urban Roots Festival entered it’s second year with even more variety and mass appeal. Beirut, Neutral Milk Hotel, Gaslight Anthem and more were joined by local and Canadian favourites including Sam Roberts Band, Hollerado and, Bidini Band to spend this past weekend basking in the sun. Waves of tunes drowning out the hub of the Gardiner Expressway located mere feet from The Historic Fort York & Garrison Common.

The balanced bill saw fans of all shapes and sizes come out in droves for Wilco’s Jeff Tweedy and patron saints of indie rock Neutral Milk Hotel. Afternoon highlights on Sunday were Gogol Bordello who’s energetic set was enough to wake up those of us who had taken a little snooze on the grass and I can honestly say that it’s the first time I’ve ever thought the accordion was cool (Sorry Weird Al).

Bouncing between stages, the weird factor was turned up to 11 when Man Man took the stage. Surrounded by fans who knew every lyric and danced to every song in their all too short set. Man Man definitely stands out as my favourite act of the day which is a tall order given how stacked the bill was.

As the day started to draw to a close I found myself surrounded by dear friends as Neutral Milk Hotel took the stage. They played everything I wanted to hear and more. I reluctantly pulled myself away from the sheer perfection that is Neutral Milk Hotel to close the night on a local note watching Hollerado take their rightful place as festival closers in their own hometown.

Check below for more shots from the fest. 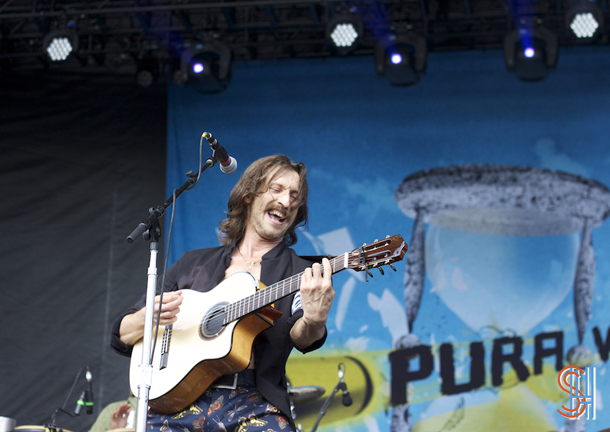 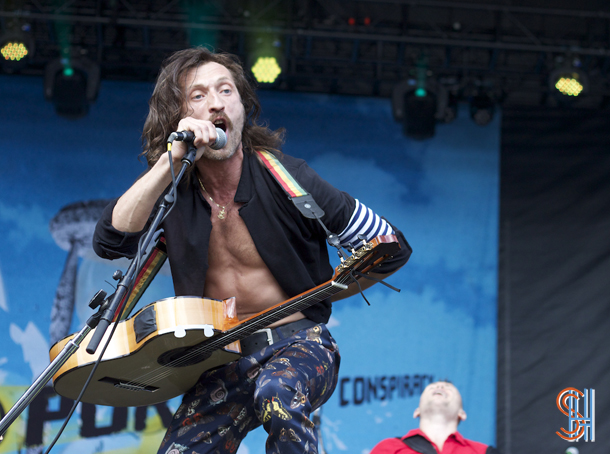 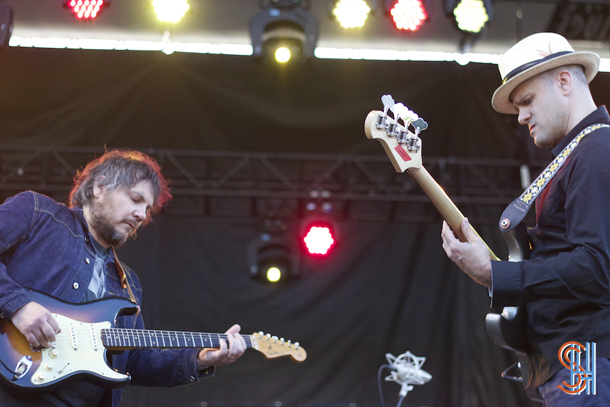 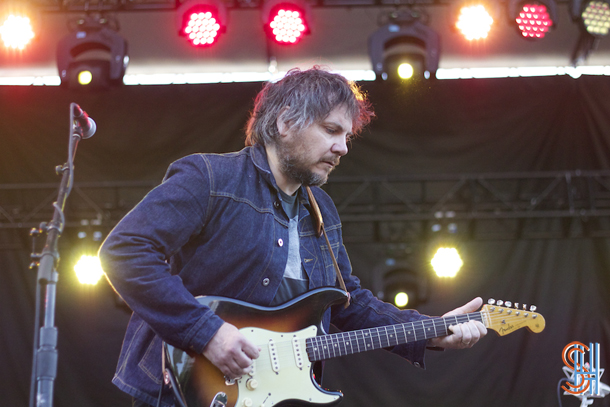 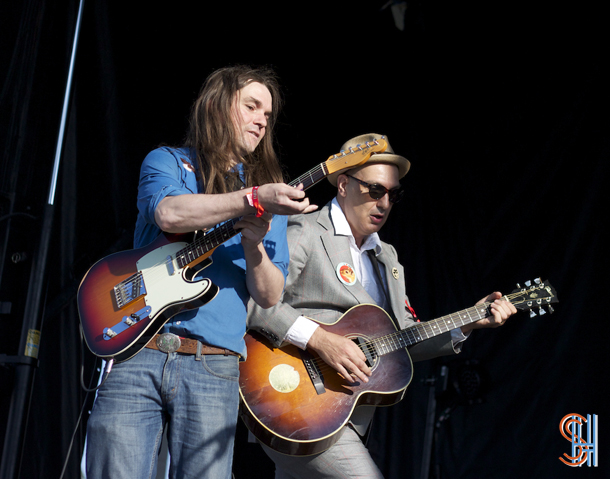 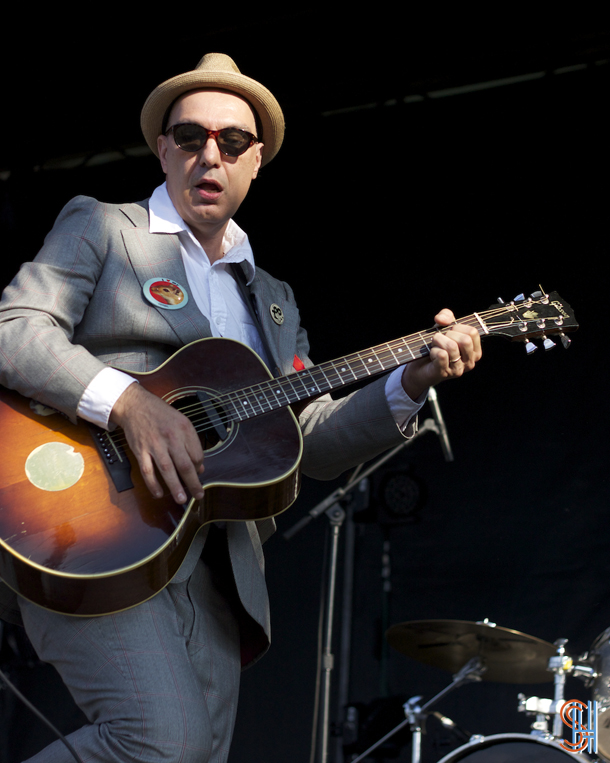 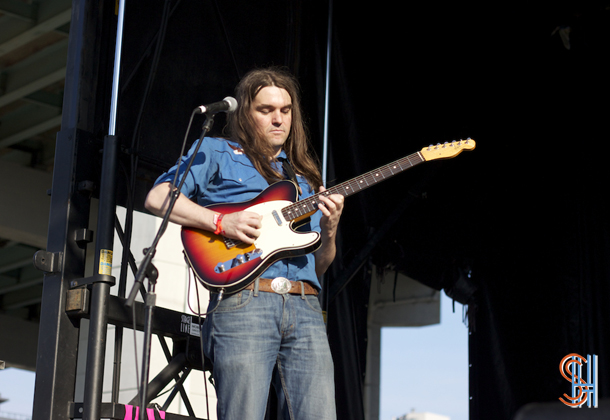 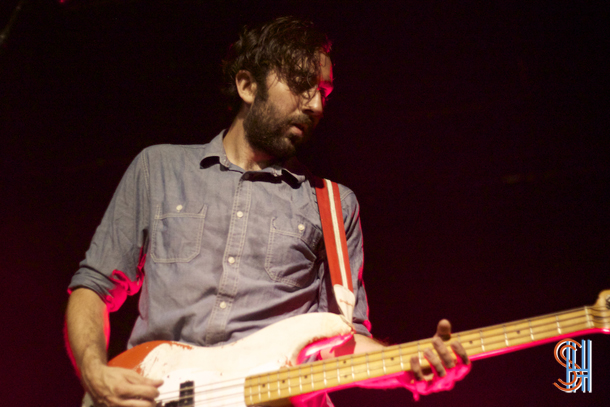 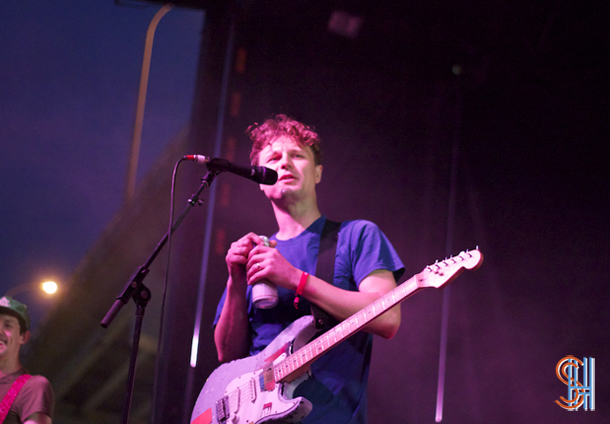