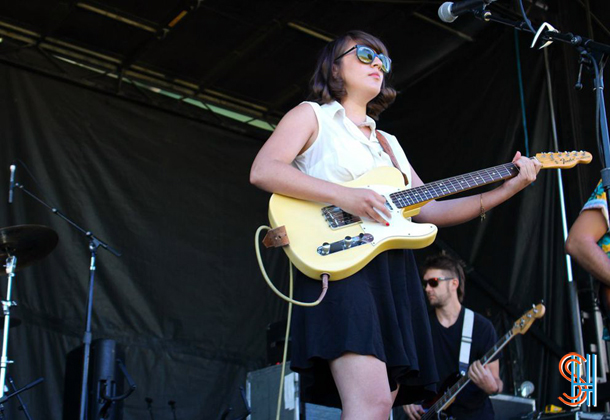 For day 2 of TURF, we chose to check out Caitlin Rose with great anticipation as her songs seemed to be the perfect start to another day of sun and mellow folk ro0ts music. It was a shame that the turn out was slightly slim, with the small amphitheatre south stage only sprinkled with a few eager lucky festivalgoers.

Despite this, Caitlin Rose shook it off and performed with ease and confidence and joked that she needed to coffee as well. Backed up with four musician friends from her home in Tennessee, her album material took on a full and fleshed out sound when heard live. A quality that was greatly appreciated about her music was that it wasn’t just completely country; it was free-flowing as it crossed over to folk, pop, salon-style cabaret. Rose’s steady and smooth voice anchored the songs throughout the set and her endearing quality shone through during banter with the crowd as her southern drawl came out as she rambled about sweaty clowns and impromptu weddings in Vegas. The songs consisted a mixture between her two most recent albums, The Stand and Own Side Now as well as performing her own rendition of one of our favourite tracks by the National, ‘White Rabbits’ and ‘Dallas’ by Los Felice Brothers, as she injected her own sweet twangy country vibes into the songs.

Ending with her most pop-sounding foot stomping track ‘Shanghai Cigarettes’, those who decided to brave it out after assumingly the first festival day and a night of continued drinking were greeted with a wake up call of country music with pop sensibilities and hooks. 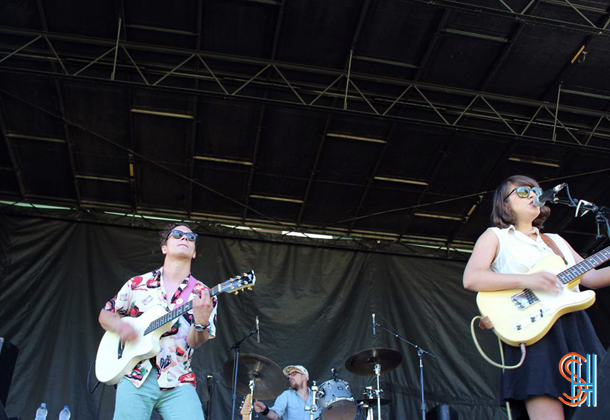 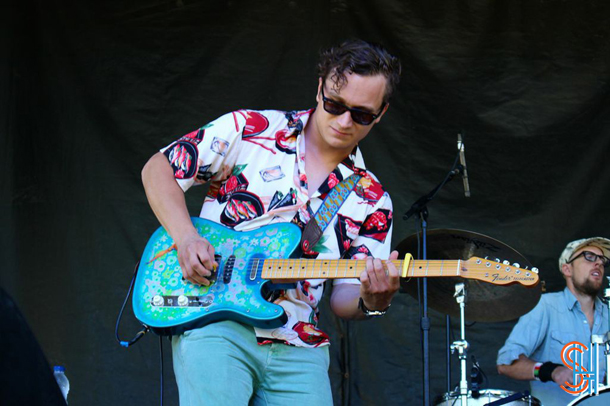 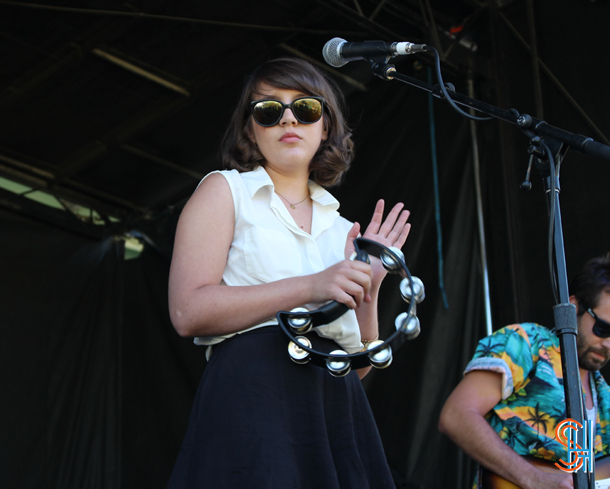