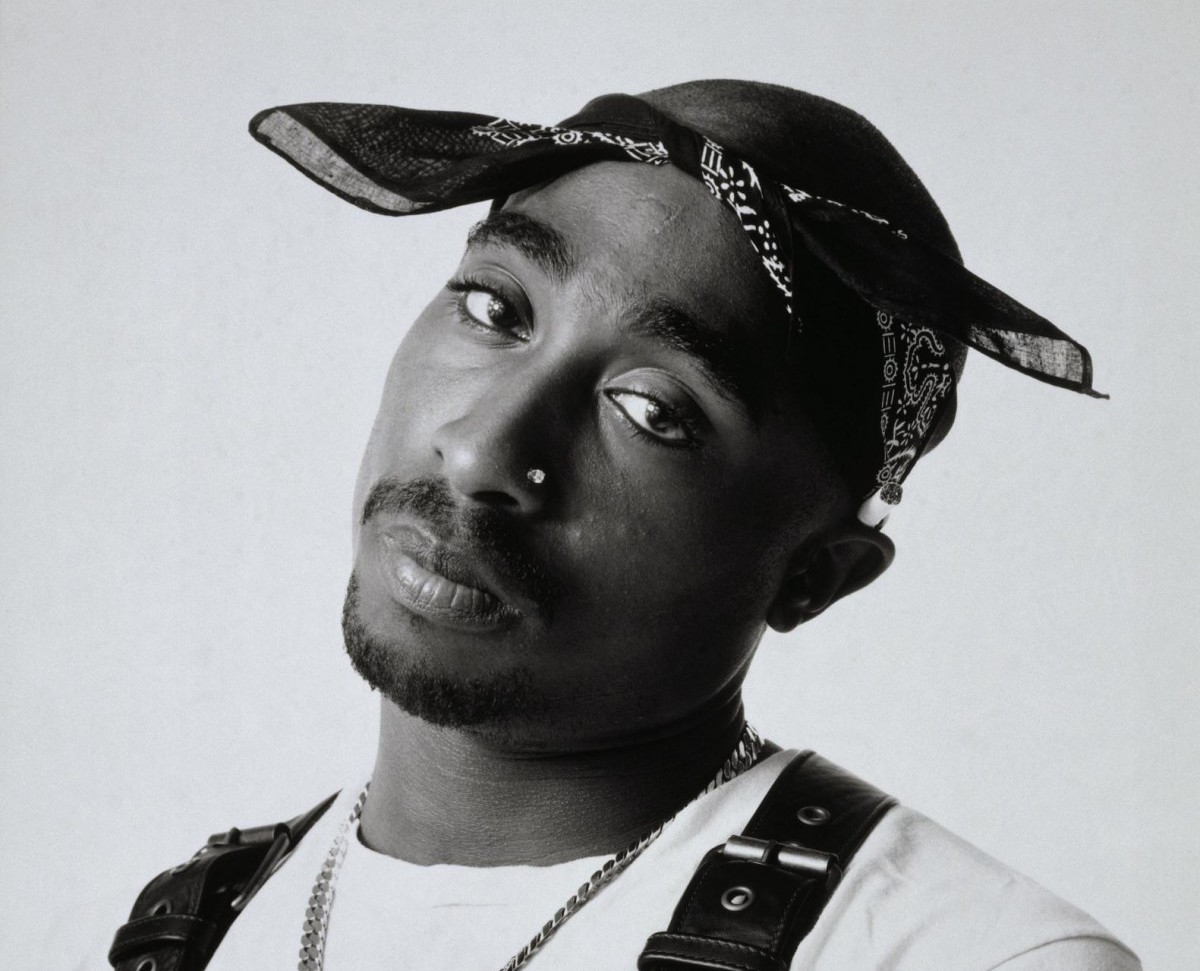 Selected inductees will be announced in December. The induction ceremony will be hosted at Barclays Center in New York in 2017.