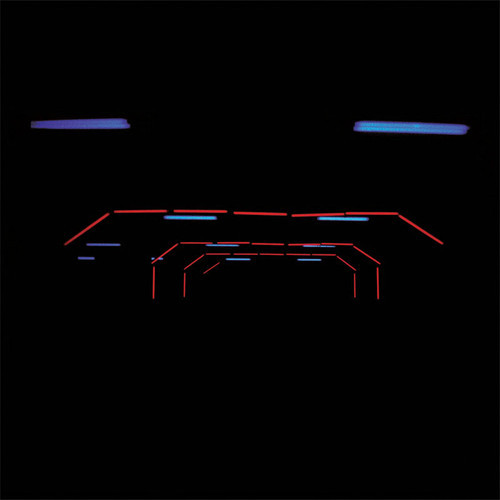 Toronto’s goth synth outfit TRUST has returned starting the year off upbeat with a new track called “Rescue, Mister” which features vocals by Robert Alfons, who is of course the man behind the project, as well as a female vocalist that’s not yet been credited.

It’s a rather celestial sounding track with all the Gothic darkness you’d expect from TRST. Listen below.