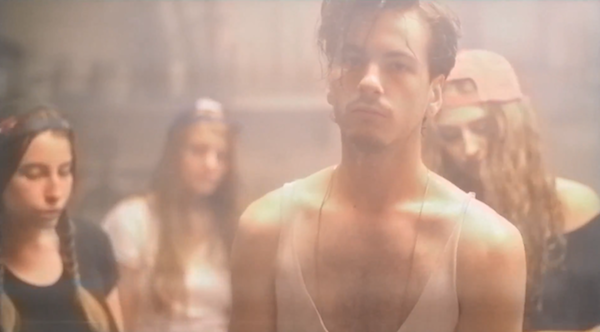 Toronto’s own TRUST has released a video for “Heaven” which appears on the debut EP TRST. It’s filmed in Toronto by Director Petra Collins and Produced by Blake Macfarlane, and features much of the city in the scenes where Robert Alfons is walking down the street in what looks like a humidity haze.