YouTube star and singer/producer Troye Sivan shared his music video for “Fools,” part 2 of 3 in his Blue Neighbourhood series. The video stars Sivan and portrays a love story between two young boys, one of whom’s father doesn’t approve of the relationship. Watch “Fools” above.

Sivan recently released his WILD EP and announced a handful of tour dates in the U.S. 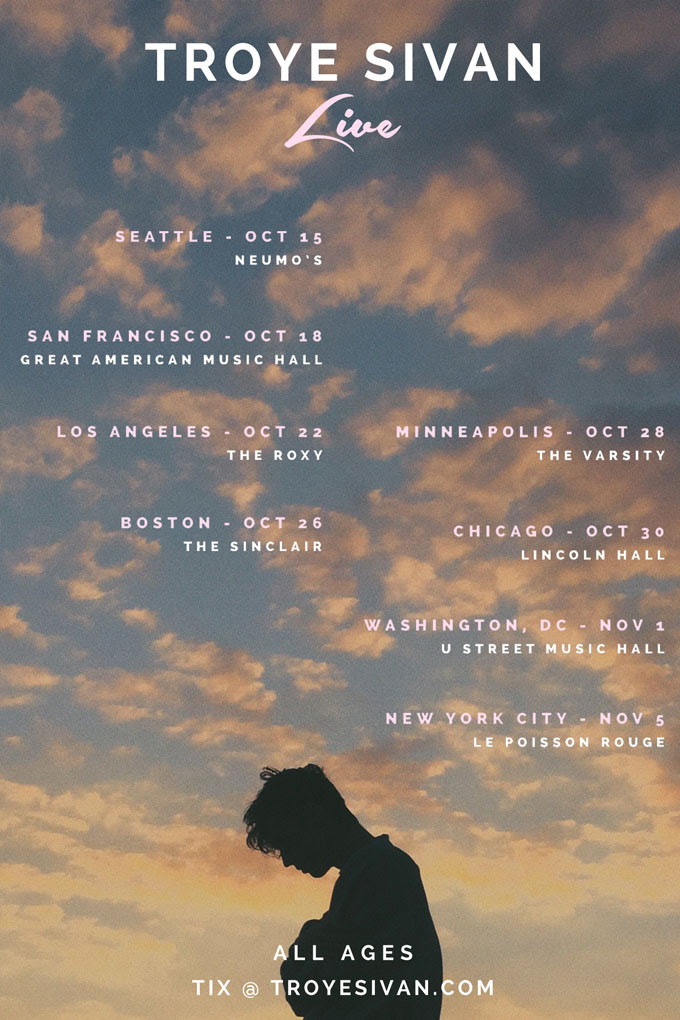