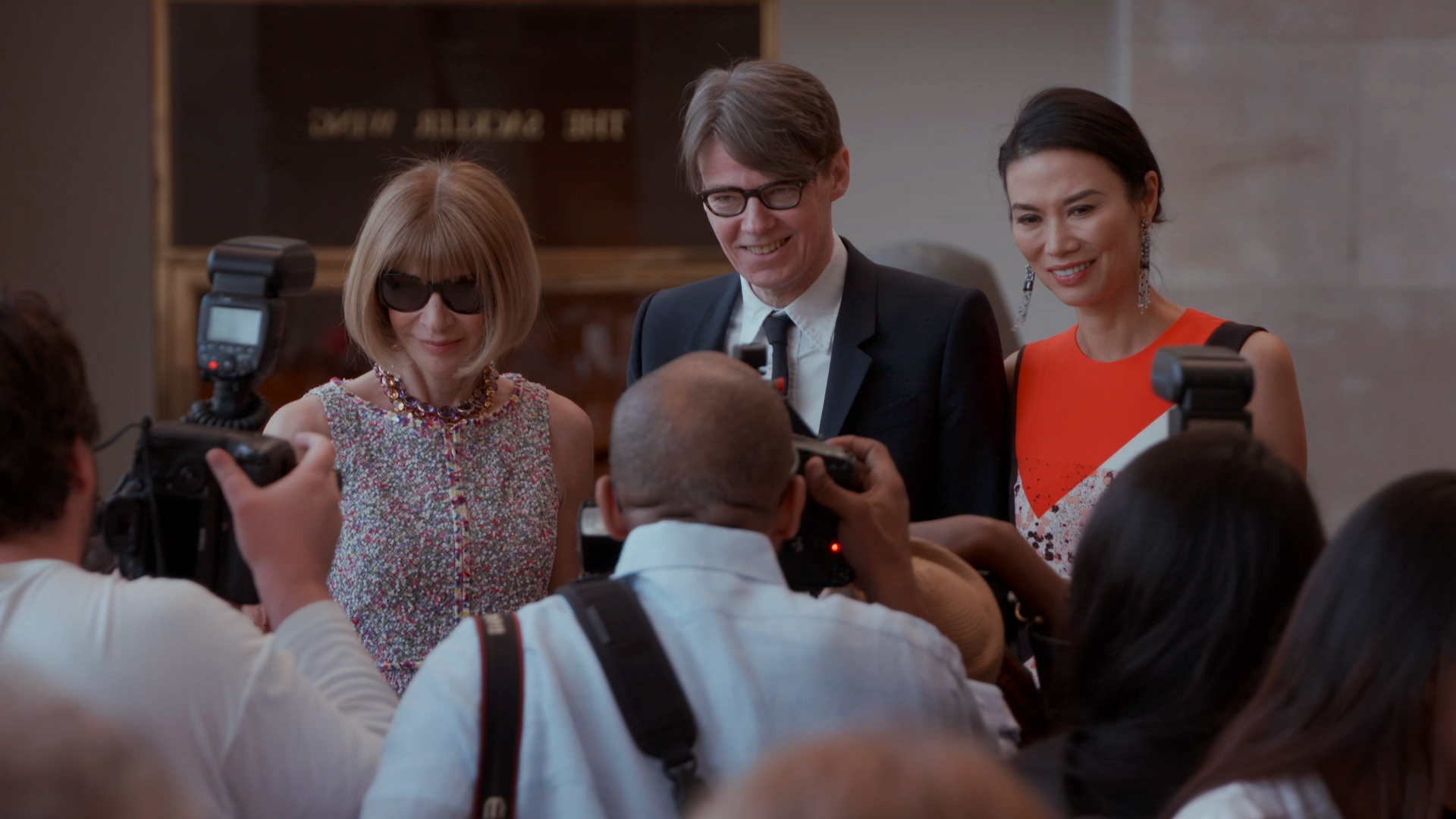 Fashion has more depth than the celebrities who parade around in it – true statement. Anna Wintour is as evil as the stereotypes suggest – complete rubbish.

The ever-growing Tribeca Film Festival began Wednesday night in New York City and, as always, chose an intricate documentary to kick off the week.

The First Monday in May is a well-knitted film that allows audiences to go behind the scenes in preparation of one of the most attended exhibits at the prestigious Metropolitan Museum of Art – “China: Through the Looking Glass.” It also peeks into the MET Gala, arguably the most important global fashion event.

Why should you care? You may not.

What you will care about is the rare access Director Andrew Rossi was able to obtain inside the minds and creative processes of the world’s top fashion designers, the MET Costume Institute’s noble Head Curator, Andrew Bolton, and the elusive Anna “Nuclear” Wintour, Vogue Magazine’s notorious Editor-in-Chief.

The film begins and ends with A-list celebrities arriving to the gala and touring the exhibit. As expected, there’s enough fluff going on to make you cringe (sequins-clad Bieber, sarcastically belting out a song down the hallway of the museum, for instance) and perhaps that’s deliberate.

In between that bread, is enough substance to make you question any doubts you have had about the fashion world and the designers, directors and editors who run it. They are like any other artists, really. And that’s exactly what this film questions – should fashion be considered art?

If footage of the late and iconic Alexander McQueen splashing paint on his model’s draped garments or John Galliano discussing how he expresses emotion through the dramatic cuts of his dresses isn’t enough to impact you in some way, then please check your pulse.

And as a New Yorker, no film or article has created a better understanding of our iconic villain, Anna Wintour, than this one. Viewers are able to see her as a passionate leader who is meticulous, proud and deliberate in her decisions and actions – and why shouldn’t she be? She’s more than earned it.

You’ll get a history lesson in Chinese film and culture and an appreciation of what goes into massive art exhibits and fashion and costume design. (And how much coffee it takes to orchestrate enormous money-making celebutante events)

If you’ve ever created anything in your life, considered it your baby (and almost had an aneurysm in the process) – you will love this film. 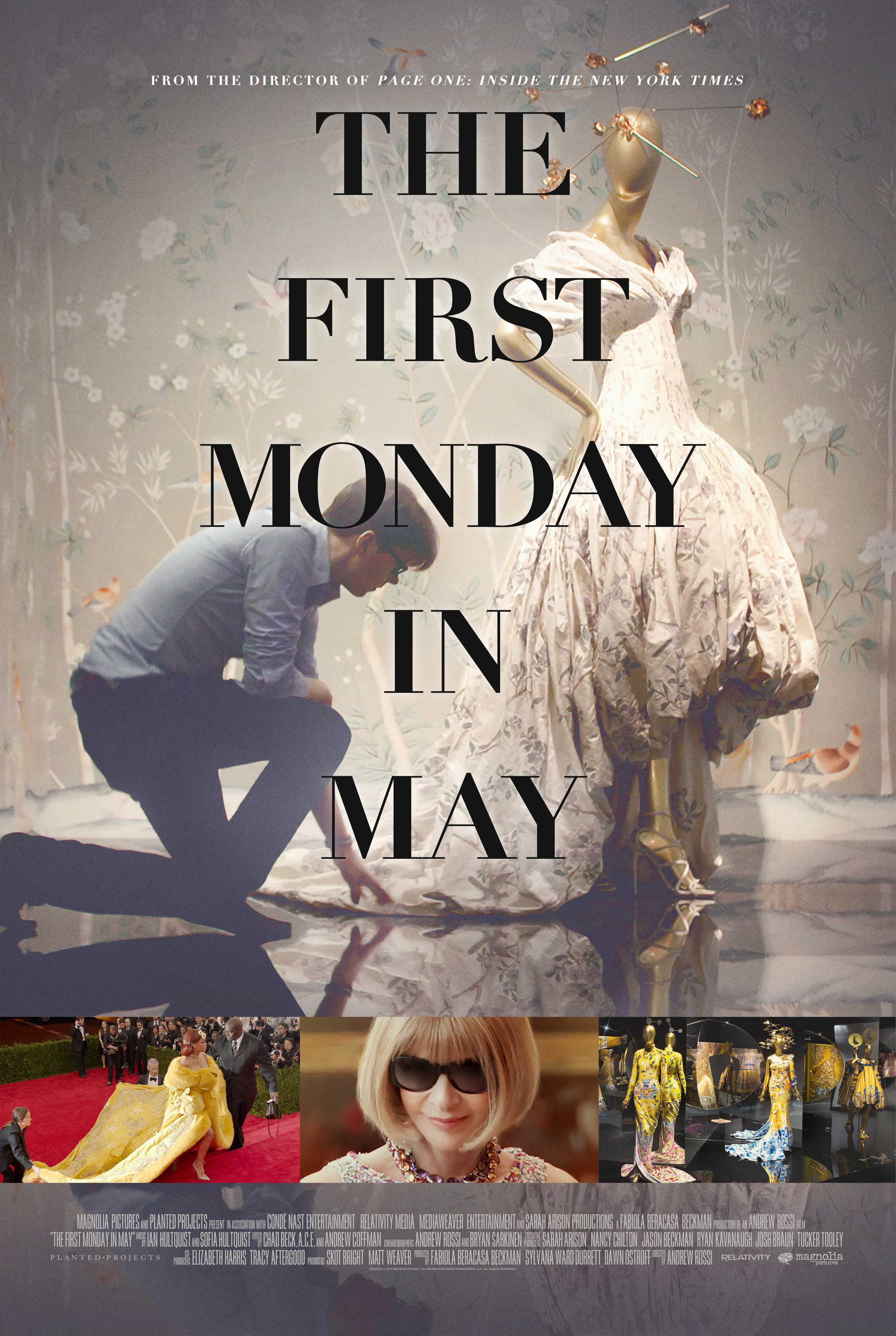 Check here for updates and showings.