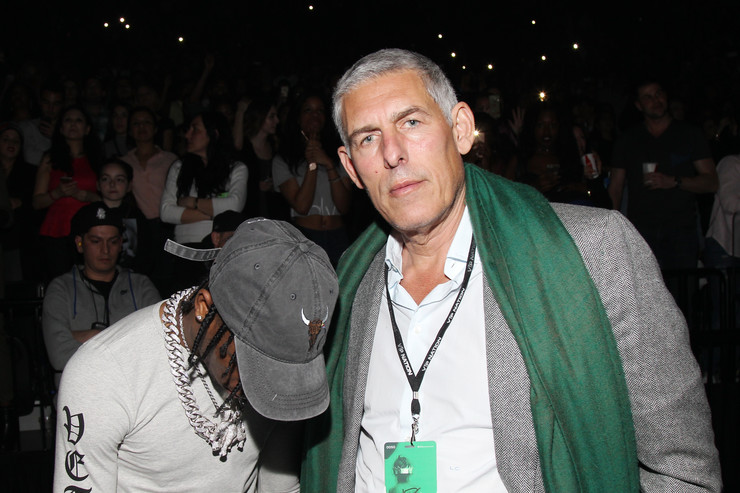 Fresh off his birthday performance where a fan was seriously injured, Travis Scott has found himself in another troubling predicament.

The Grand Hustle artist has been sued by his former manager Lyor Cohen and his company LCAR. According to court documents obtained by TMZ, the two parties agreed to a three-year deal in 2014, which guaranteed the management company 15 percent of everything Scott makes as renumeration for their services. Cohen’s team claims that they should have made at least $2 million from the contract, but have only received $37,000. Since 2015, they’ve repeatedly made failed attempts to recuperate the amount, which has finally led to this lawsuit.

Cohen is widely considered to be one of the most influential executives in the hip-hop industry. His illustrious career spans over thirty years and includes high-ranking positions at Def Jam (ousting co-founder Rick Rubin during his tenure) and Warner Music group. In 2012, he founded 300 Entertainment and signed Young Thug to the imprint. Recently, he’s abandoned all label executive positions to become the Global Head of Music for YouTube.

For more on this story, visit TMZ.