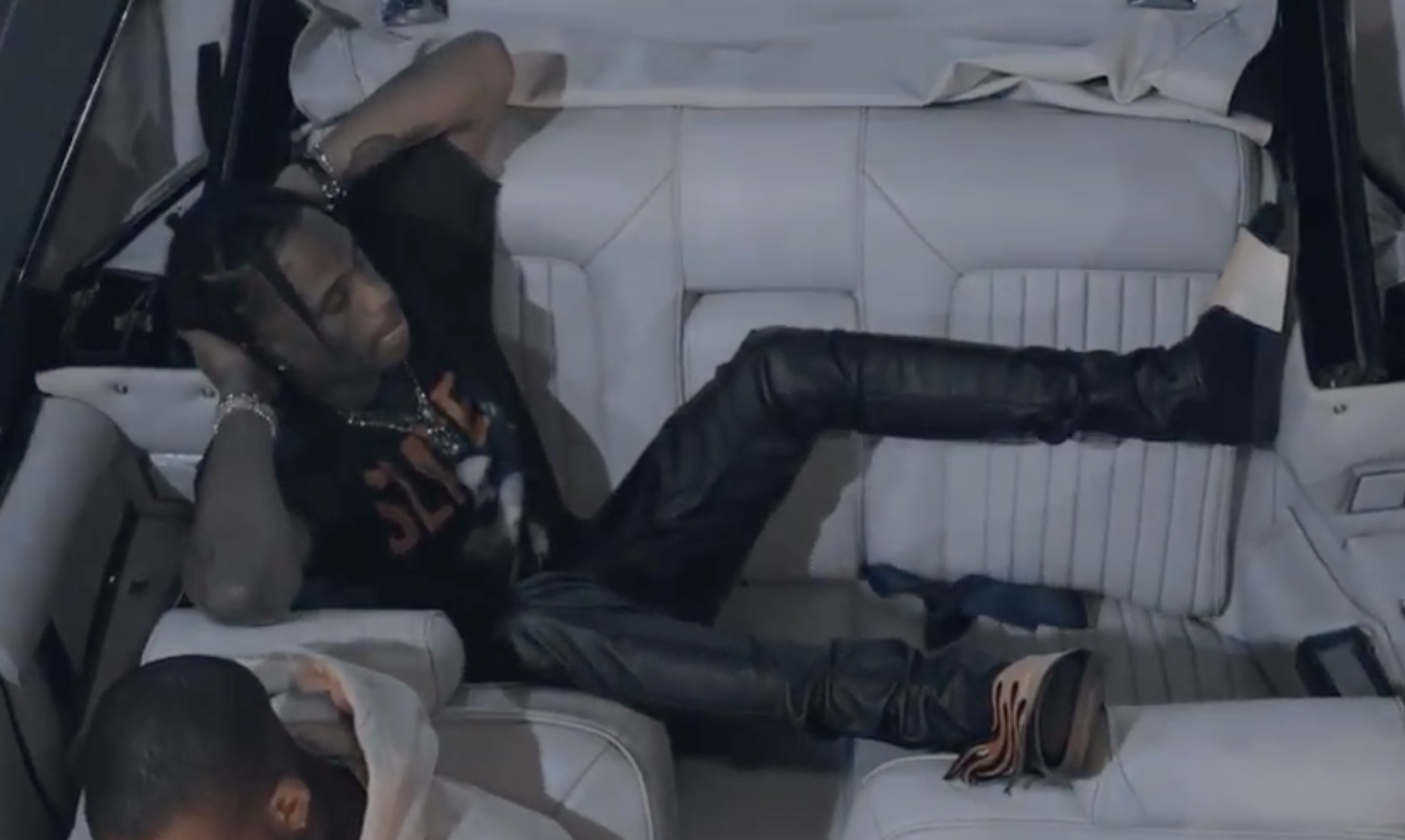 After earning platinum accreditation for both Rodeo and Birds in the Trap Sing McKnight on the same day, Travis Scott has delivered a brand new music video for his song “way back,” taken off the latter aforementioned album.

The visual accompaniment includes an appearance from NBA superstar James Harden, of Scott’s beloved hometown team the Houston Rockets. Of course, the cameo should be no surprise as the two are great friends, and Harden also receives a name drop on the song. Kid Cudi, however, does not make an appearance.

Enjoy the video for “way back” above.

WAY BACK VIDEO. I DID THIS FOR A PROJECT I DID IN HOUSTON A WHILE AGO. HERE U GO. https://t.co/17PWgHj7ks