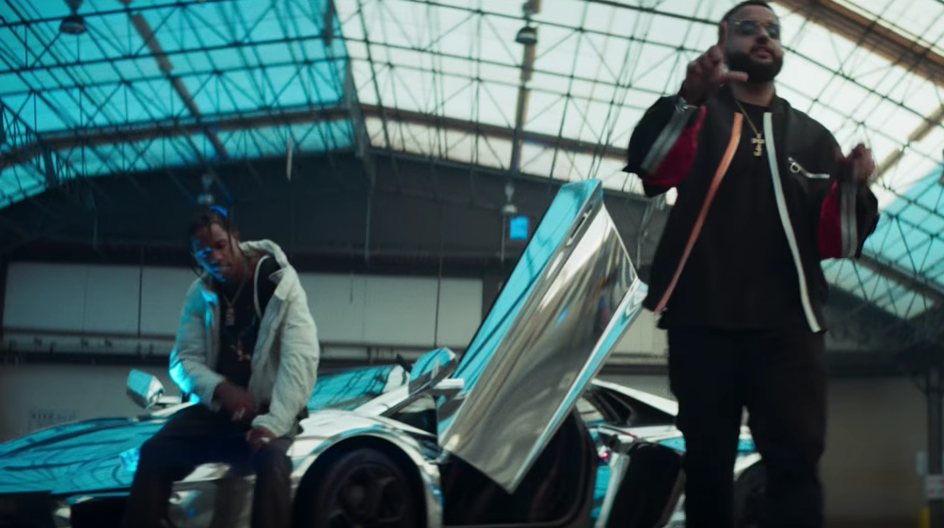 Travis Scott has maintained a busy schedule since the release of Birds in the Trap Sing McKnight (including multiple late-night television appearances) and now the rapper has shared the video for one of the album’s most interesting tracks, “beibs in the trap” featuring Toronto-based rapper/producer Nav.

The clip features the duo rapping in an air hangar accompanied by women and a chrome Lamborghini.

Nav may be a newcomer to some, but the Toronto-via-Rexdale rapper/producer has signed to Toronto record label XO, announced a forthcoming collaborative mixtape with Metro Boomin and just recently made an appearance on fellow XO artist Belly’s Inzombia mixtape.

Watch the video for “beibs in the trap” featuring Nav above.