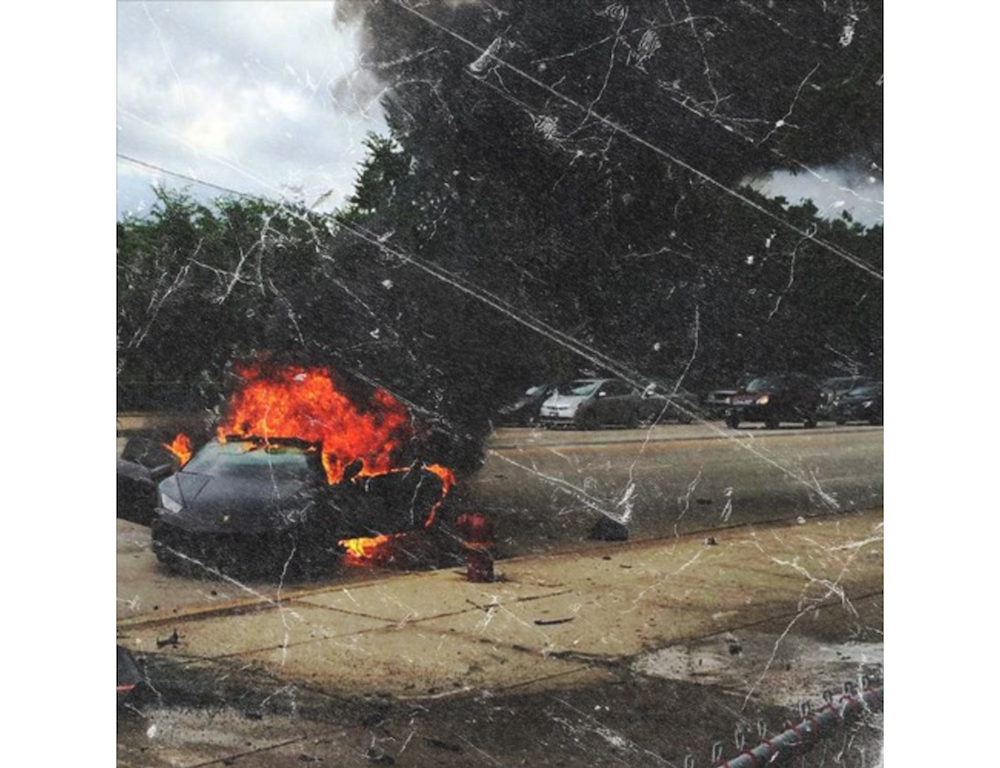 Fresh off the release of his second studio album Birds in the Trap Sing McKnight, Travis Scott took to Twitter to share an unfinished track that didn’t make the album – simple because he “didn’t finish it.”

“RaRa” features a verse from Philly rapper and 2016 XXL Freshman Lil Uzi Vert and while it may be unfinished, it still bangs. Travis described the song on SoundCloud as “just a vibe.”

Listen to the Birds in the Trap Sing McKnight outtake “RaRa” featuring Lil Uzi Vert below.