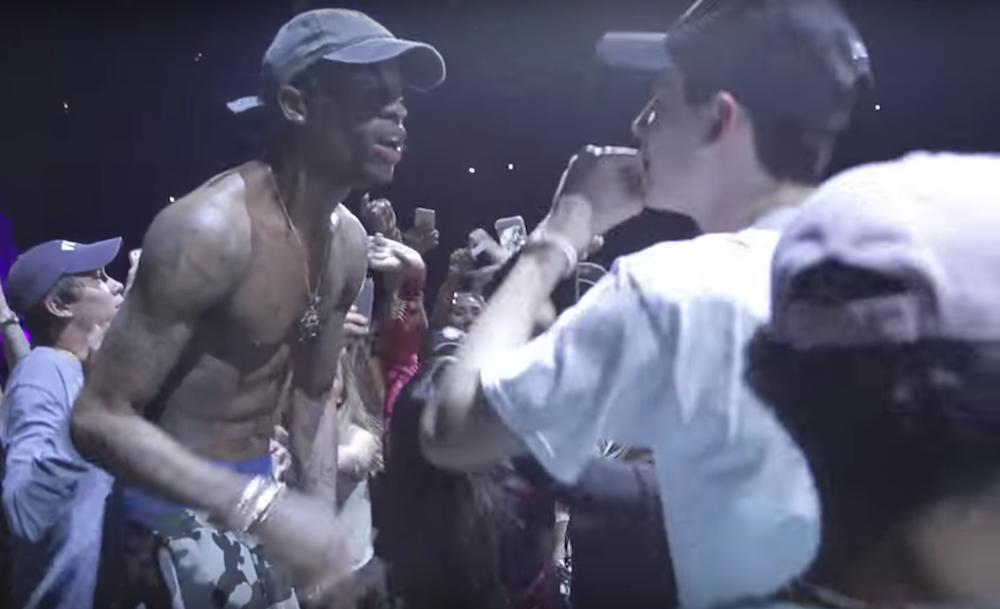 Travis Scott is riding a huge wave of success since the release of his chart-topping sophomore album Birds in the Trap Sing McKnight – and it appears he isn’t slowing down.

Travis has released a tour/behind-the-scenes documentary entitled LA FLAME on his website and YouTube channel. The documentary is roughly 20 minutes long and includes performance footage (including the video of Travis performing in a tree at Made In America 2016) and behind-the-scenes footage from the making of BITTSM.

Check out the short documentary LA FLAME above.