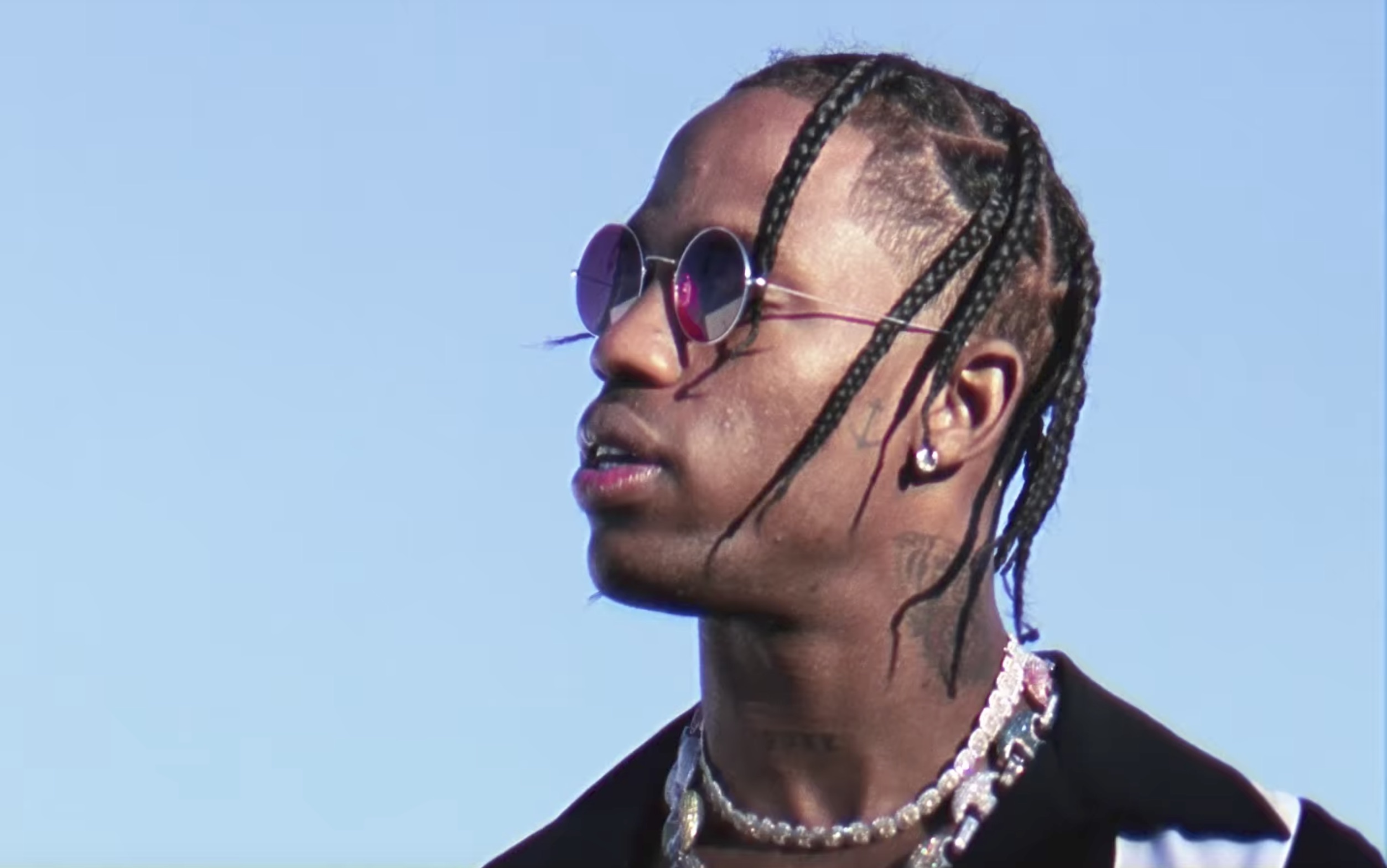 Travis Scott has shared the music video for his track “Butterfly Effect.”

The lucid visual was directed by BRTHR, a frequent collaborator of Scott’s who has also worked with artists such as The Weeknd, Jessie Ware, Charli XCX and more. After releasing Birds In The Trap Sing McKnight in only September of last year, Scott has already announced a brand new album titled Astroworld, on its way sometime this year. However, “Butterfly Effect” will not appear on the project.

Enjoy the video for “Butterfly Effect” by Travis Scott above. To purchase the song, visit iTunes.