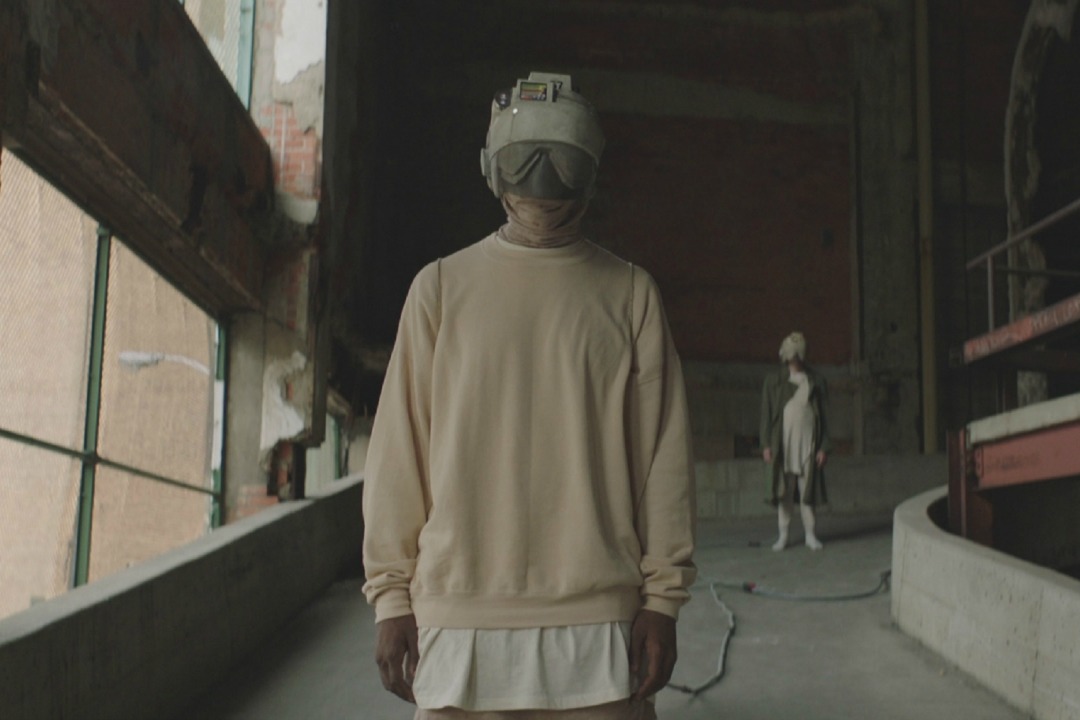 Directed by Fleur Fortune, the 14-minute short shows Scott driving recklessly until he meets misfortune and life takes a twisted turn. We’re not going to spoil anything.

Watch Birds in the Trap here on Apple Music and check out the trailer below.

With close to a billion album streams and a top ten most streaming album of all-time with Apple, we feedin’ the streets again TONIGHT! @applemusic, BIRDS IN THE TRAP — a short film Tonight at 9pm PT/12am ET we eat. ??????