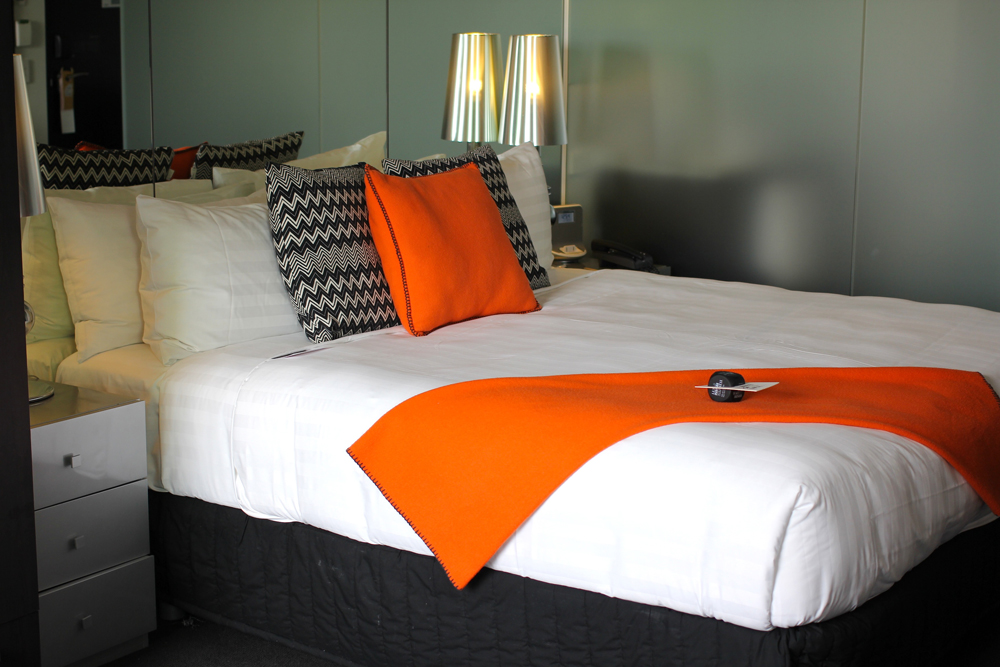 Driving up to The Cullen Hotel in Melbourne’s vibrant Prahran Market, the building was unmistakably cool with green boxes (which act as balconies) popping out of the grey brick modern facade painted with a vine on one side. Expecting a highly minimal interior, we were delightfully surprised at the vibrant red and colourful accents of the hotel lobby which features Adam Cullen’s playful cheeky art throughout.

Greeted by thoughtful and knowledgable front desk staff, we felt immediately at home in the hotel, which is part of the Art Series group of hotels. Trendy plexiglass tables and cushy felt furniture with graphic throws lined the lobby while an empty picture frame encouraged late night drunken photos.

Art books stacked up on a plexi shelf featured local artists like Ken Done, Thea Proctor, and of course Adam Cullen. Unlike any other boutique hotel we’ve stayed in, every room featured a kitchenette fully stocked with everything you’d need to make a pretty substantial meal, although we can’t imagine ever tiring of eating out in Melbourne, especially given The Gramercy and HuTong Peking Duck & Dumpling restaurants located just a short elevator ride downstairs, and Market Lane Coffee just a short walk across the street.

When travelling you can stay at a hotel in the hotel district, but you loose that certain something of being really immersed in a neighbour hood (gossip alert: we hear Cate Blanchett owns a house in Prahran). The Cullen is in the middle of a cool, trendy and historic neighbourhood in Melbourne and there’s nothing quite like popping down to Prahran Market every morning to grab a fresh passion fruit or two.

We’d highly recommend staying at the Cullen on your next visit to Melbourne. Take a look at our photos of our room and the hotel below. 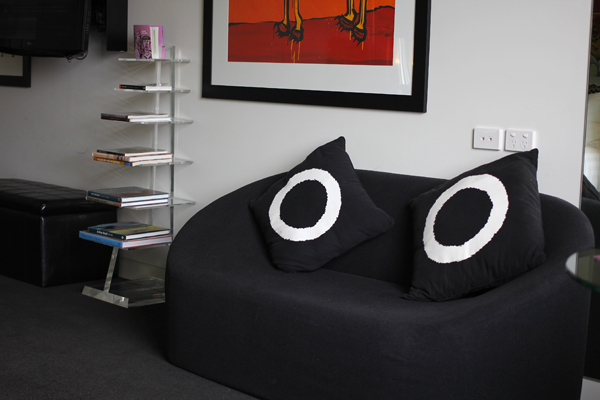 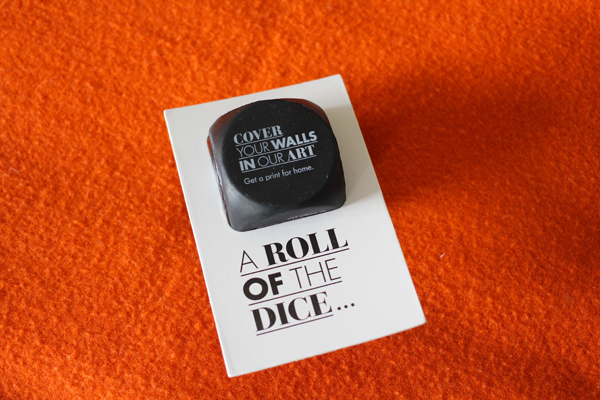 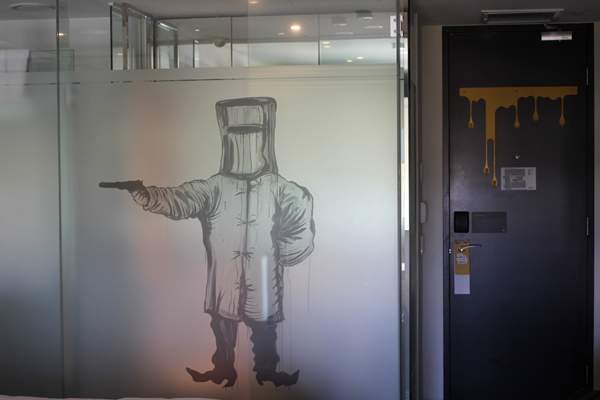 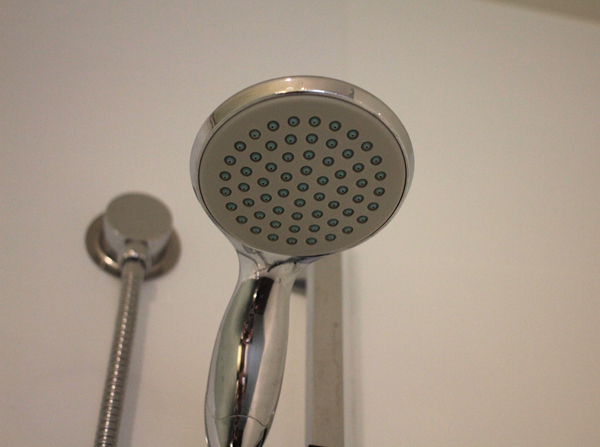 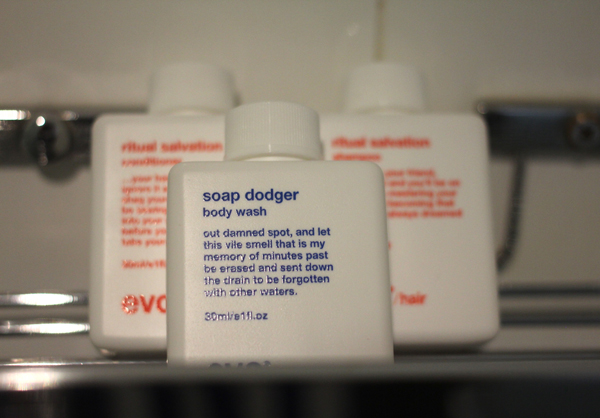 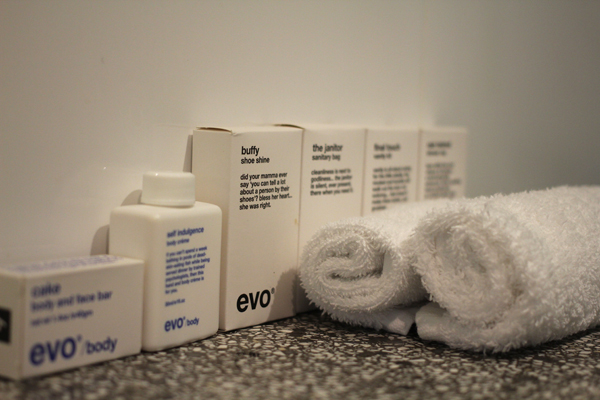 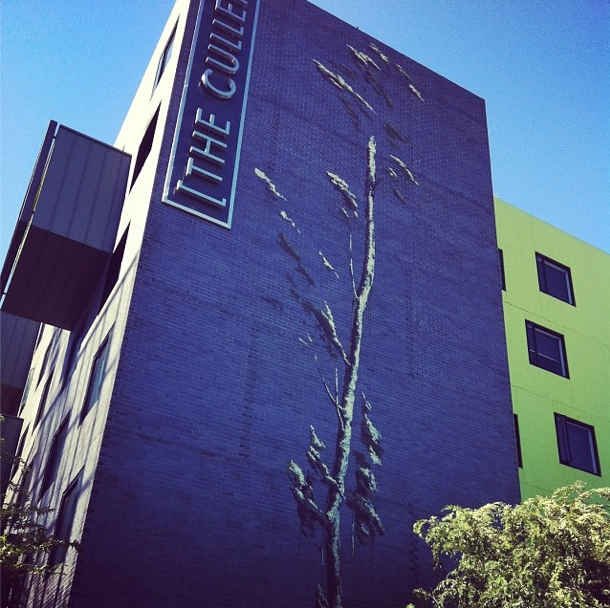 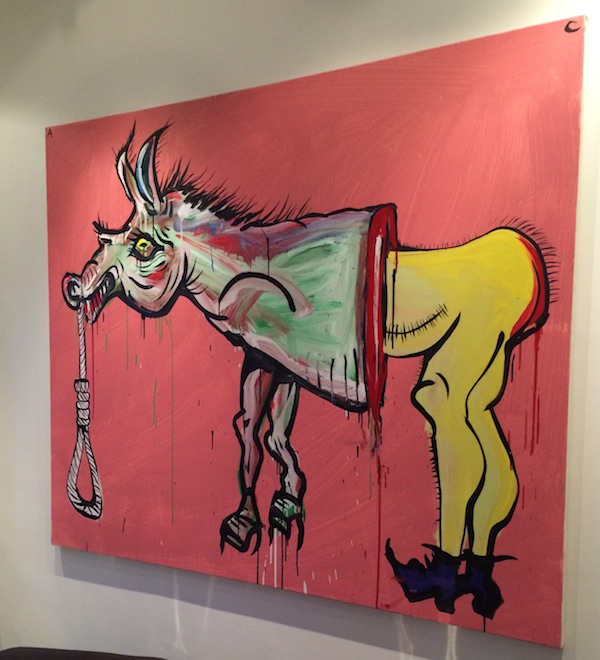 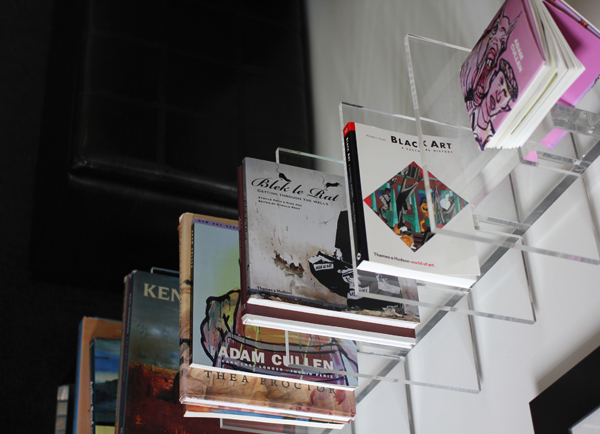 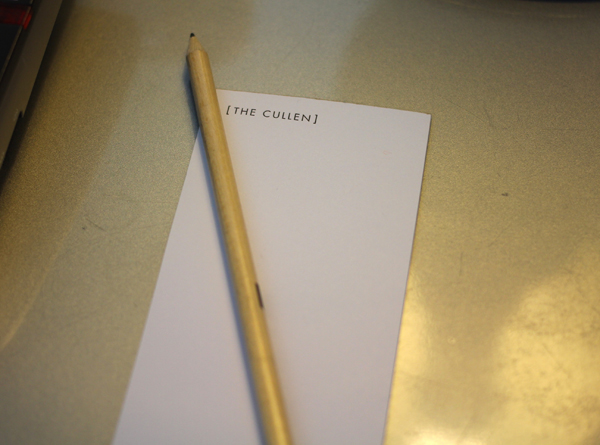 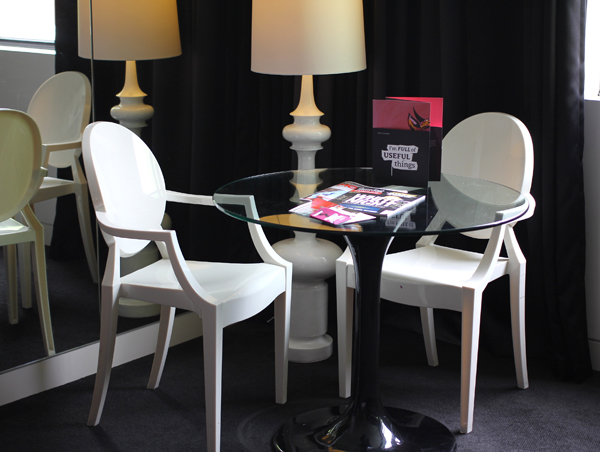