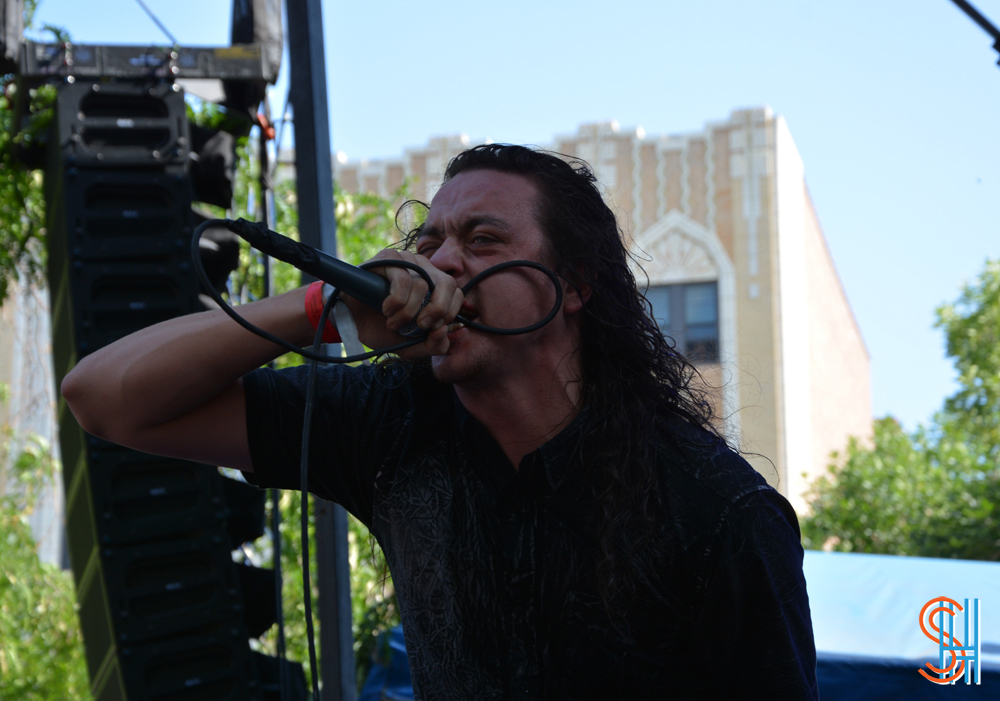 Sacramento hardcore punk band and Odd Future affiliate group Trash Talk took to the shaded Blue Stage on day one of the Pitchfork Music festival to kick the energy level up a couple of notches. Right from the get-go, the band brought their A-game performing their hardcore songs in quick, breathless succession, firing up the gathered assemblage of younger fans. As lead singer Lee Spielman pointed out “We don’t get a lot of old people at our shows, so that’s sick. They make the world go around, they had us and shit.” He then forced the gathered group of fans to sit down for the “Intermission,” all except for the one “old guy” but that was okay because he is “Old.”

Between Trash Talk and Death Grips there certainly is something rage-inducing in the water in Sacramento. This is definitely worth a closer look. In the meantime check out the pictures below. 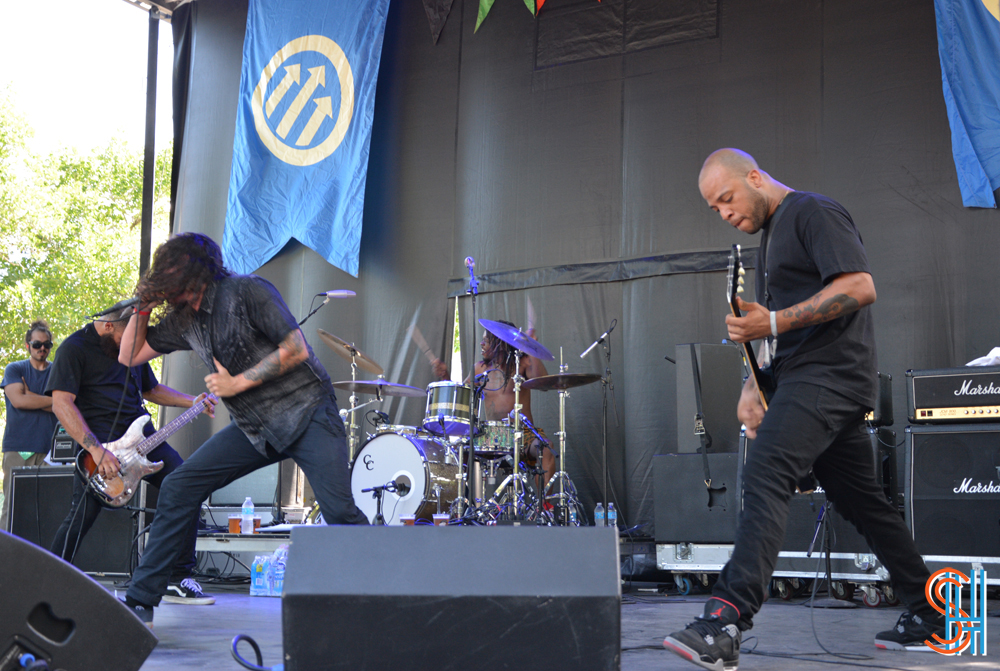 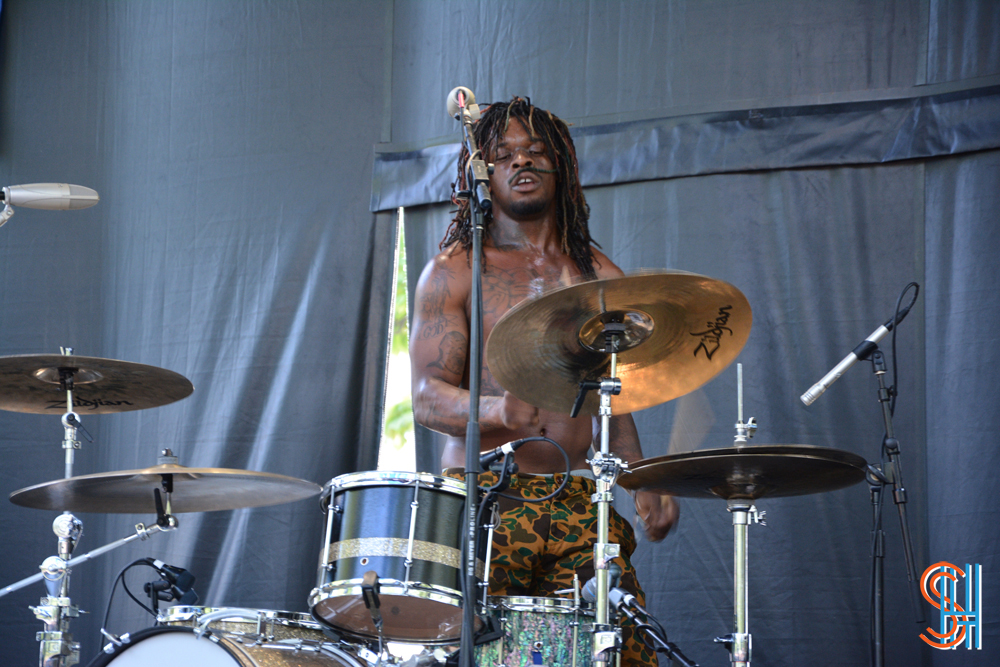 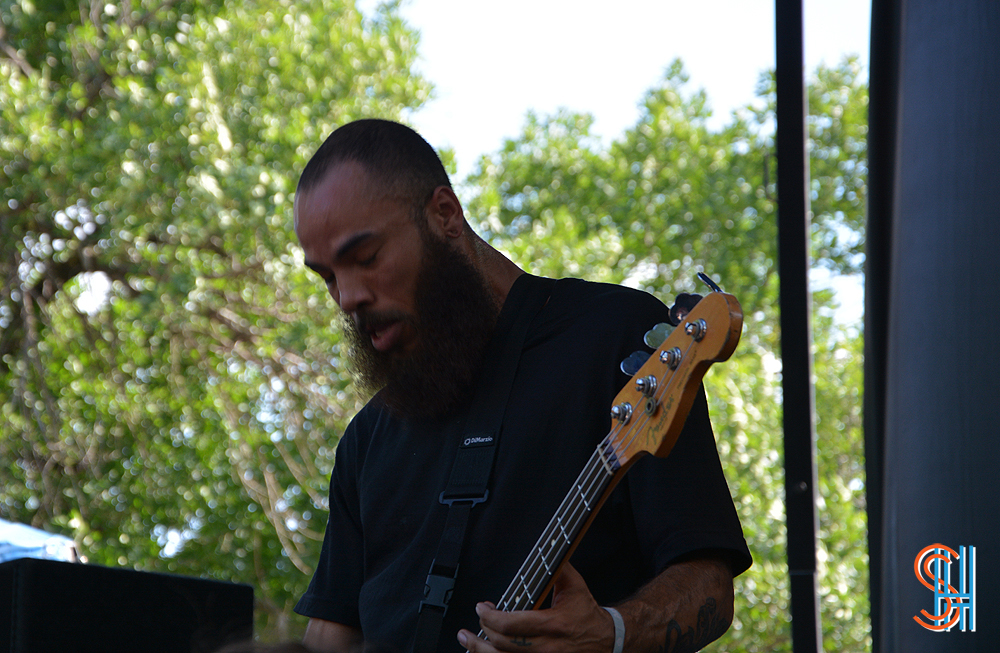 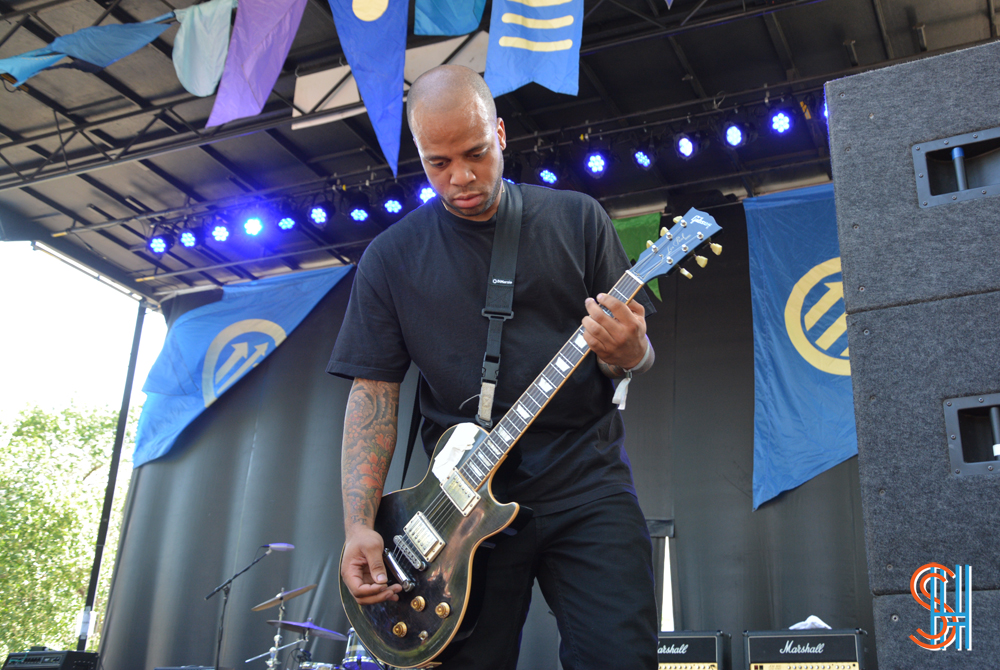 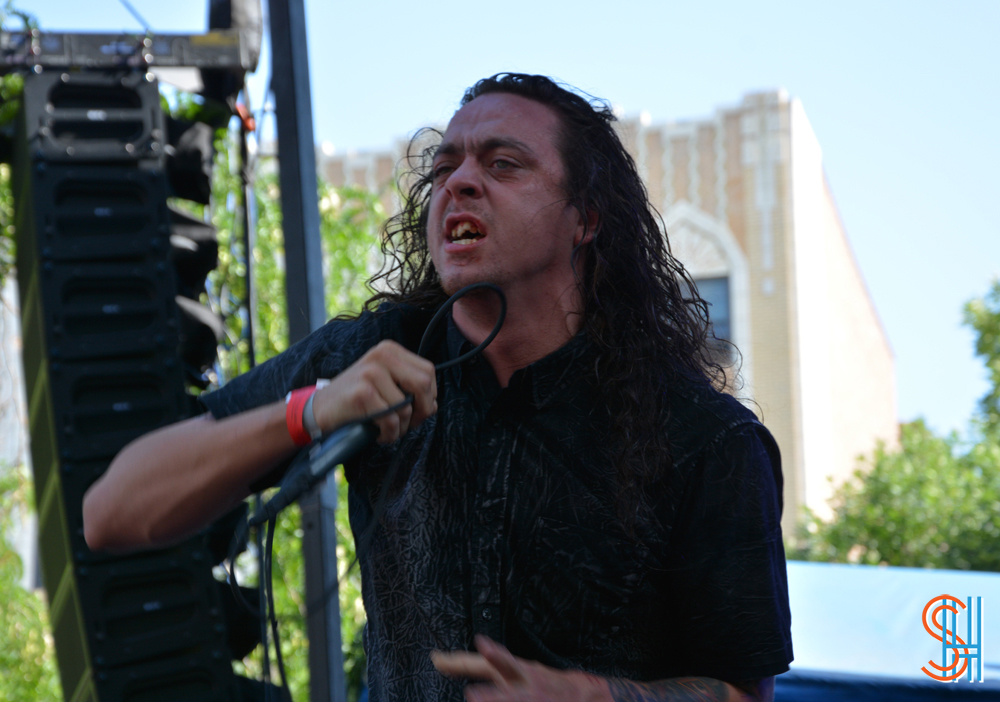 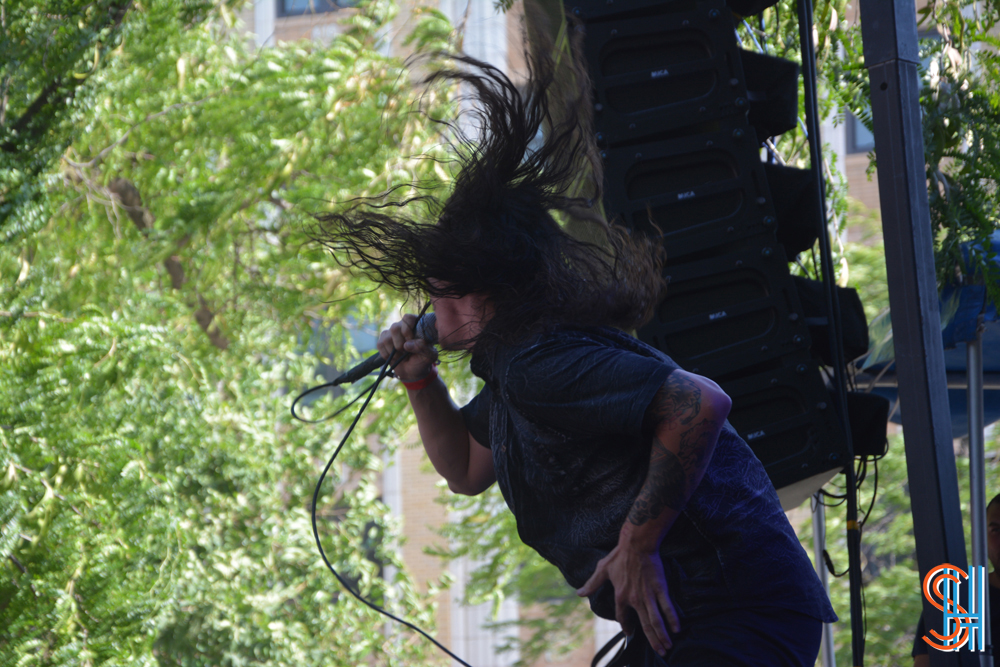