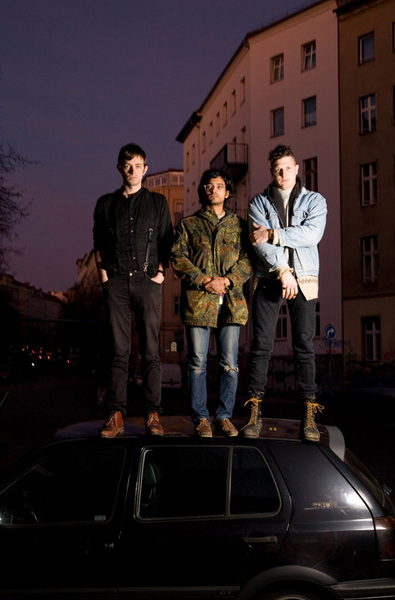 We were pretty excited when the Osheaga 2012 line up was announced back in March and one of the many reasons was that Yeasayer was part of it! Now they’ve gone ahead and added a few more shows leading up to the festival with some new songs finally on the way. Yay!