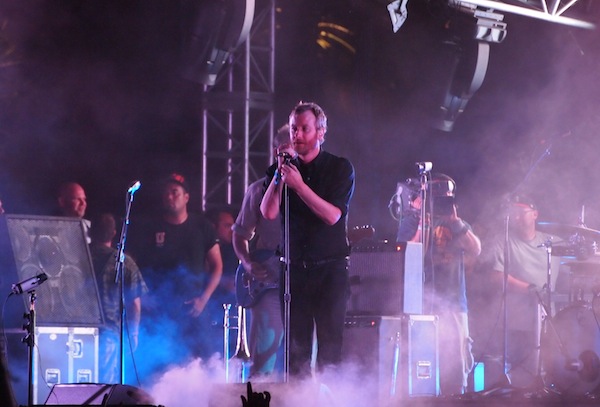 One of our most cherished musical moments this year was when we had the pleasure of seeing The National at Coachella with a guest appearance by Bon Iver’s Justin Vernon and they’ve just announced a tour starting November in Singapore alongside a stellar opening line up featuring Local Natives, The Walkmen, the War on Drugs, Wye Oak, Sharon Van Etten, Neko Case, and So Percussion spread out across the dates.

They’ll play Toronto’s Air Canada Centre on December 8th with Local Natives and Wye Oak, so get your wallets ready to shell out for that ticket, though it’s bound to cost a fair penny, it will be worth it.Â  Tickets will go on presale this Wednesday September 14th at 12pm on TicketMaster and hit the public later on the 16th. Check out the rest of the tour dates below.