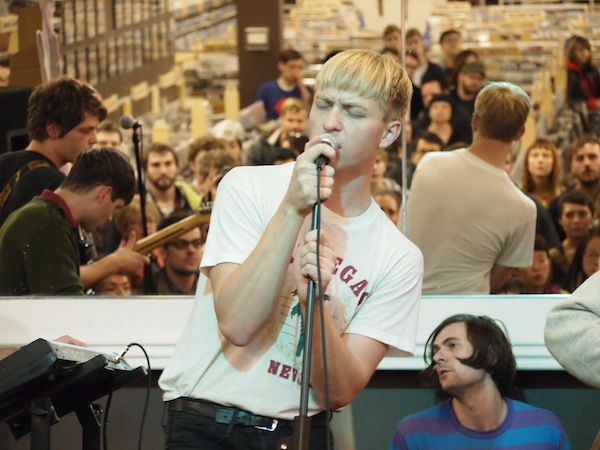 We highly recommend you mark your calendars when The Drums come to your town because they’re awesome live and we’re still totally in love with their sophomore album Portamento.

Hear them talk about the album here in our video interview, watch them performing live in Toronto and check out the tour dates below.