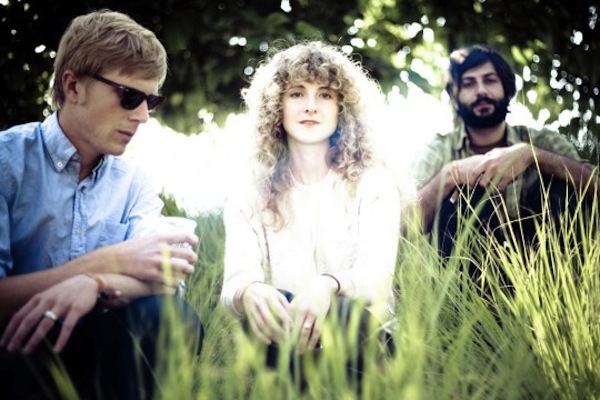 Denver band Tennis is taking to the road again come 2012 in support of their forthcoming sophomore release Young And Old.

They’ll be heading back to Toronto on February 29th playing the Horseshoe Tavern and you should definitely check it out with us in addition to their other dates below. Hear their new track “Origins” below.