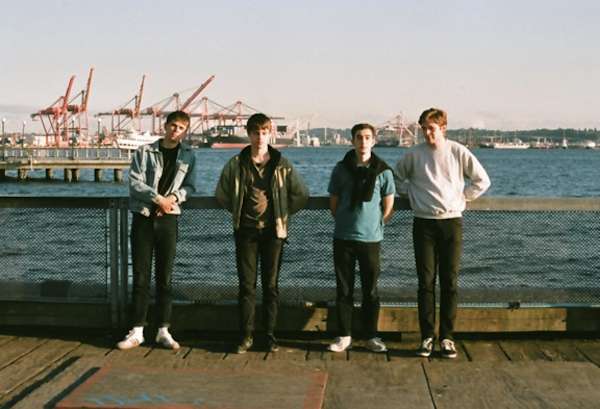 Danish punk rockers Iceage have been very busy since their debut release New Brigade dropped this time last year and they’ve just given word of some upcoming tour dates in North American including a stop over at Chicago’s Pitchfork Music Festival as well as a date in Toronto come July.

Check out the full set of dates below.