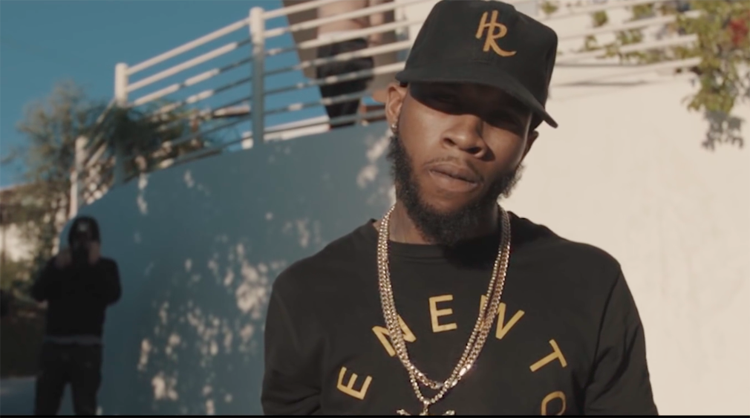 New Toronto R&B crooner Tory Lanez just dropped the video for his smash hit “LA Confidential,” the first single off his upcoming debut. The dramatic visual features Lanez in a beautiful LA house where he wakes up next to a half-naked woman before finding out he got set-up and robbed. Of course it doesn’t end here as Lanez flips the script and escapes before finding himself surrounded by paparazzi and then police. thankfully this intense stand-off ends up with Tory waking up from a dream.

“LA Confidential” was co-written by Miguel and is expected to appear on Tory’s upcoming album.

Also in Tory Lanez news, he will be hitting the road alongside A$AP Ferg on May 18 on their “Level Up Tour.” Tour dates available below.

Turning the Levels up a notch!!! These shows bout to be lit???? you don’t wanna miss this!!!

†with A$AP Ferg and more