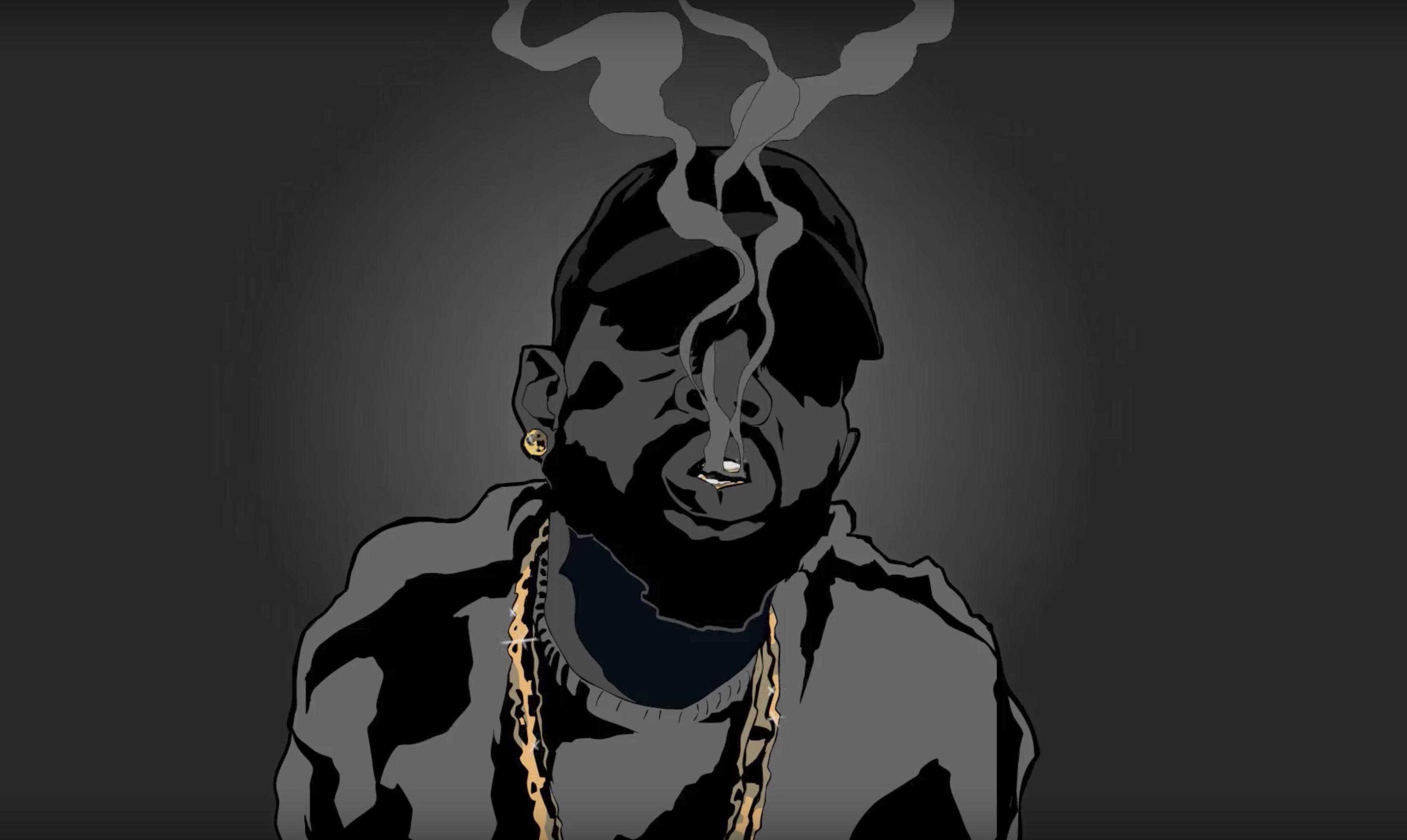 Directed by Tristan Zammit, the video follows Tory Lanez in the midst of a heist. The song was first released in January as part of Lanez’ New Toronto 2 mixtape.

The Toronto-born artist is currently working on his sophomore studio album, which he recently revealed in a tweet is “90% done.” Enjoy the video for “Bal Harbour” above as we wait for its completion.