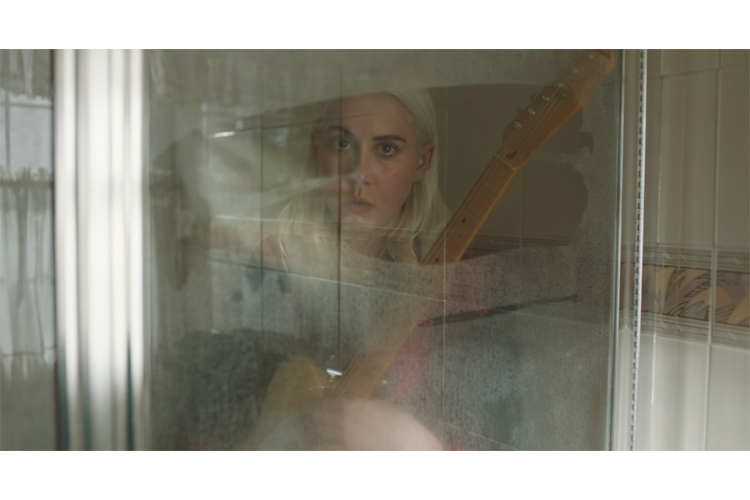 About a month ago, Nashville’s TORRES (otherwise known as Mackenzie Scott) released her sexy video “Skim“, her first new music release since her 2015 sophomore album Sprinter and her first track via 4AD. Now, Scott has announced all the details for her upcoming third album, along with another new song and video for us to enjoy.

The song is titled “Three Futures” which also happens to be the title of her new album due out this fall. Directed by Ashley Connor (who also directed “Skim”), the video takes place in the same location as the last – a suburban-like 70’s tinged home that feels trapped in time. Scott plays three characters: a sad housewife, an aloof cowboy and herself, the quiet rock star. The video ends with all three versions of Scott getting intimate with each other.

Watch the video for “Three Futures” above.

Three Futures comes out September 29 on 4AD. Pre-order it here and check out the album art and tracklist below along with upcoming TORRES tour dates. 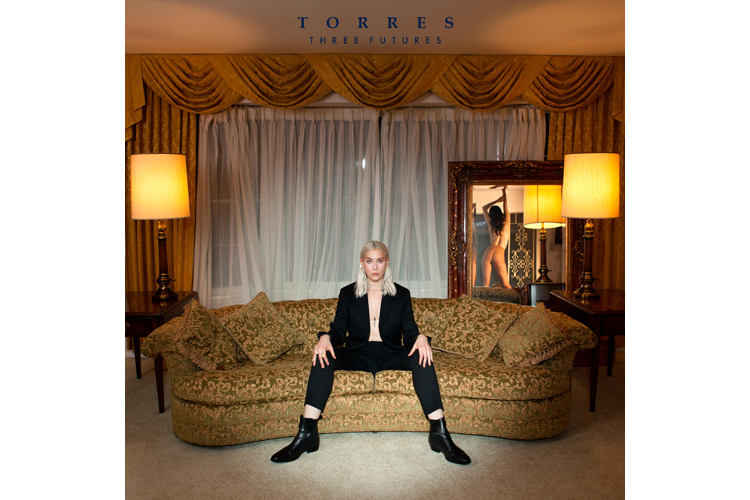