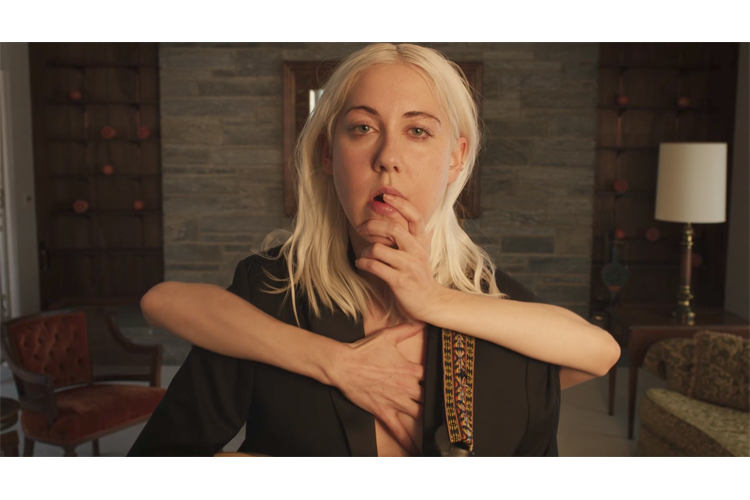 TORRES is the vulnerable indie rock project of Nashville, Tennessee’s Mackenzie Scott, who released her debut self-titled album in 2013, followed up by 2015’s acclaimed record Sprinter.

Now, we have the first bit of new music from TORRES since Sprinter, which also marks her first release on her new label, 4AD. The track is titled “Skim” and it comes with a sultry video to match. Directed by Ashley Connor, the video features Scott playing in empty suburban rooms and hallways as hands grasp at her. We also see her in the shower, in the bath and with another woman. It’s raw, honest, sexy and gut wrenching all at once.

Watch the video for “Skim” above.