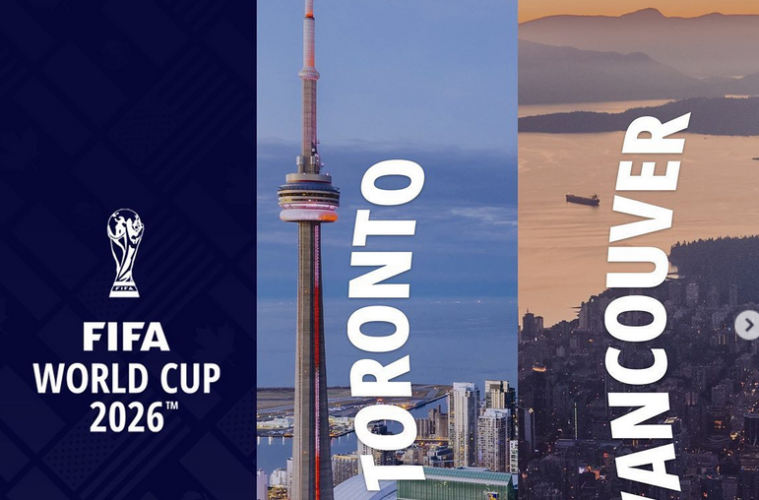 FIFA, live from the Rockefeller Center in New York City, announced the 16 municipalities and venues which will host games for the 2026 World Cup.

Canada will host two venues, Toronto’s BMO Field and Vancouver’s BC Place. While Qatar 2022 will see 32 teams competing this fall, the 2026 event will include 48 teams from three North American countries – Canada, the United States, and Mexico. Each team will compete in two first-round games, and each group will see one nation start against an opponent who will have already played a round. 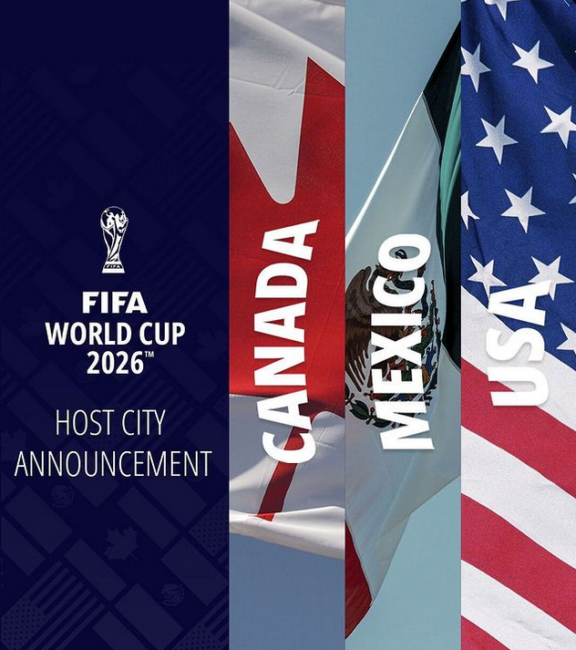 2026 will bring “80 Superbowls, 80 incredible games, 80 finals,” said FIFA President Gianni Infantino. “With 48 countries coming and playing at this World Cup, it will be amazing and football by that time here in North America will be at a completely different level. In this part of the world – in these three countries – you are leading the world in so many areas: in economy, in sport, and so on. But in the number one sport in the world which is soccer, or football, you are not yet, and the objective must be that you will be leading the world as well in the world’s number one sport.”

Photos are courtesy of FIFA.