Toronto to host League of Legends World Championship Semifinals in 2022 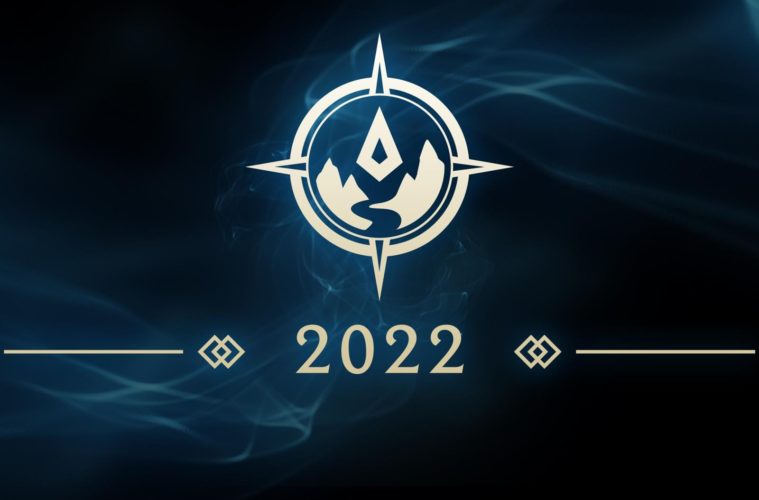 Riot Games made the announcement during a press conference at the Chase Center over the weekend, just before the Golden State Warriors and the Toronto Raptors NBA game kicked off.

“We look forward to welcoming League Of Legends once again, this time for their 2022 Worlds Championship at Scotiabank Arena,” says Melissa Bubb-Clarke, SVP of music and live events at Maple Leaf Sports and Entertainment (MLSE). “The esports community is growing exponentially in Canada and our fans will be excited to have the opportunity to attend and watch the best of the best of LoL.”

Exact dates and times have not been announced.

“Worlds is the showcase of the greatest of our sport, and we look forward to celebrating that with our fans in North America and across the world,” said Naz Aletaha, global head of LoL Esports.

The full announcement can be found here.