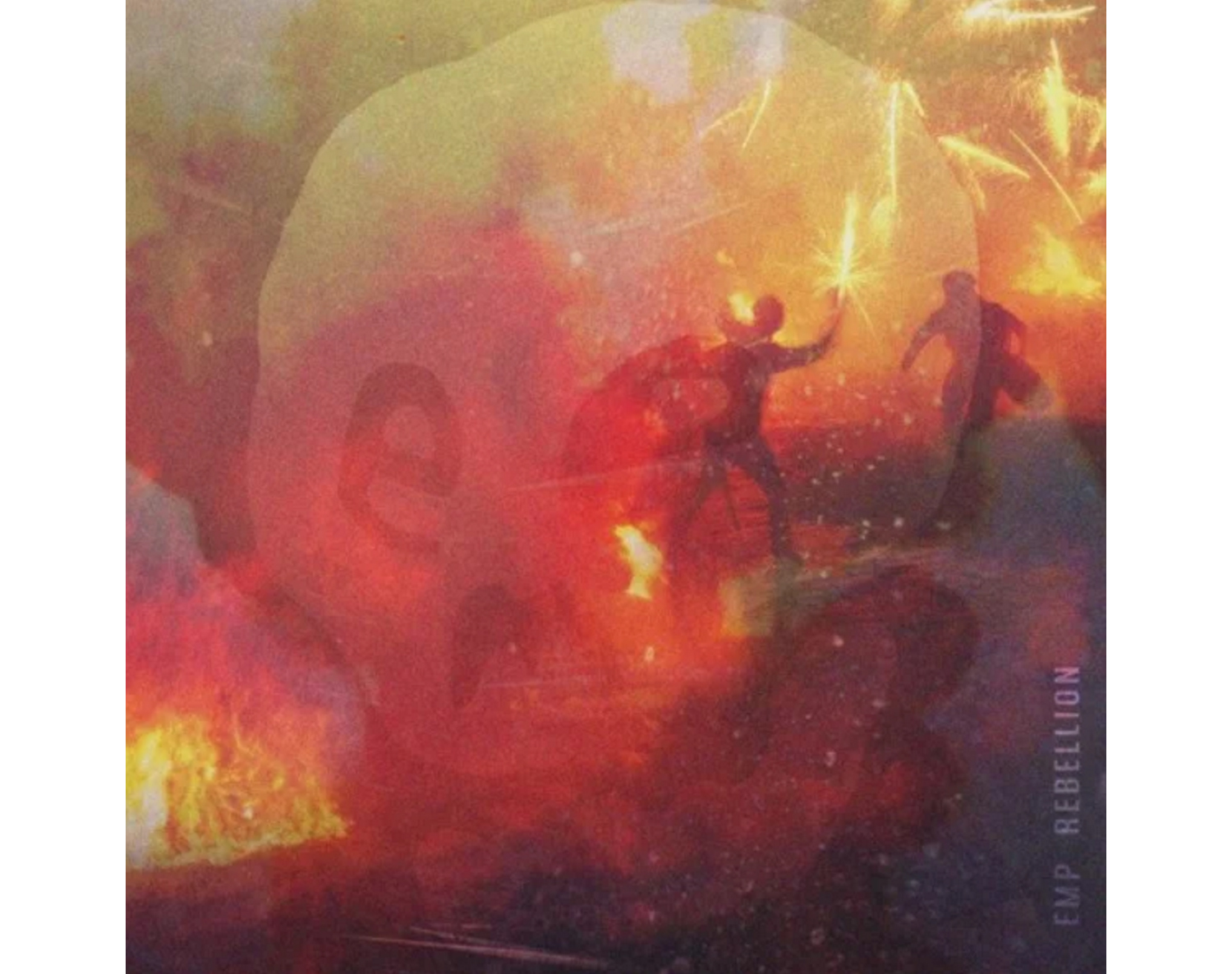 EMP – derived from the first letter of each member’s name (Eestbound, Milly Manson and Pree) – is a mysterious new group that has emerged from the Toronto rap scene. You may know producer Eestbound for being signed to Toronto producer WondaGurl or his credits on Travis $cott’s “Antidote.” After being premiered on Apple’s Beats 1 radio by host Ebro Darden, EMP has released their debut single “Rebellion.”

“Rebellion” is a tough cut with some spacey production by Eestbound, a hook from Pree and a solid verse from Milly Manson. Hopefully, this single is a sign of lots of new content from these newcomers.

Listen to “Rebellion” below.