How Could Toronto Become the World’s Premier Gambling Getaway?

One of the most common travel myths is that Las Vegas is the ultimate destination for a gambling getaway. Perhaps at one time Las Vegas did offer a greater array of entertainment opportunities mixed with casinos to provide an all-encompassing experience, but a few other cities around the world have given the other city that never sleeps a run for its money. Toronto, for example, is developing itself as a prime spot for gambling getaways – and it’s got a very good reason for doing so. 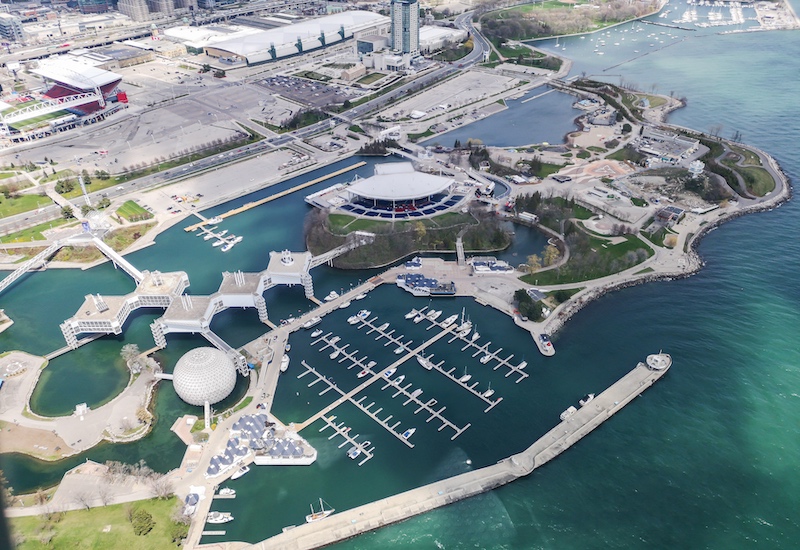 One of the most popular wedding destinations in the world is Niagara Falls. Just an hour and a half’s drive away is the bustling and thriving metropolis of Toronto. As Las Vegas capitalizes itself as a bachelor/bachelorette party paradise, so too could the up-and-coming entertainment complex of Toronto, replacing the Elvis impersonator officiator with an actual celebrant at Niagara Falls. Plus, while Las Vegas may have a reputation as “Sin City”, Toronto claims one as a cultural and tourism hub, which could only be boosted by the increase in punters hoping to have an amazing last night of freedom with the entertainment options on offer in the city.

Recent election changes to give a more streamlined council in Toronto have reinvigorated Ontario premier Doug Ford’s 2013 idea from when he was a Toronto city councilman of building a casino on Toronto’s waterfront. The slimmer council body will have less friction in pushing through their election pledges – which may extend to include the oft-talked about casino. Indeed, adding a casino to the Toronto waterfront would definitely help in bolstering the city’s credentials as a gambling getaway, especially with the proximity to the wedding centre of Niagara Falls.

But the decision to build a further casino on the Toronto waterfront has been met with some backlash – and has people even criticizing the need for another land-based casino when similar experiences can be gained online. Indeed, online casino sites typically offer more variety than their land-based counterparts and have a greater ease of access to switch the games on offer and experiment with ones that would not be feasible in a physical environment – like extra reels showing up on a slot machine when certain conditions are met. Still, Doug Ford’s long-anticipated ideas of a waterfront casino will still remain high on his agenda and part of his plans to drive tourism and excitement to Toronto.

The main pressure point for the casino on the waterfront is how it will affect the local communities. With additional stress on the infrastructure, this may impact negatively those living around the area, who are still petitioning the council for greater affordable housing and opportunities, which may be impeded through the advent of a new entertainment complex. While Ford’s primary argument is likely to be jobs creation, the traffic and other disruptions to the community are the prime retorts.

A more streamlined council in Toronto may help push through important legislation without the need for so much paralysis by analysis scrutiny. Whether or not this will help to elevate Toronto to the heights of Las Vegas in being a perfect gambling getaway remains to be seen, but if Doug Ford gets his way, it is more than likely.