Current + Up & Coming Artists from Toronto

Toronto has a bustling arts culture, with everything from world renowned fine artists to internationally touring live musicians. Toronto’s diverse mecca of genres includes something for everyone, such as a vast amount of highly skilled street art and graffiti, highly acclaimed ballet productions, actors and actresses from internationally loved films, and music ranging from classical all the way to EDM. This guide will direct you to some of Toronto’s best and most talented visual, performing, and musical artists. 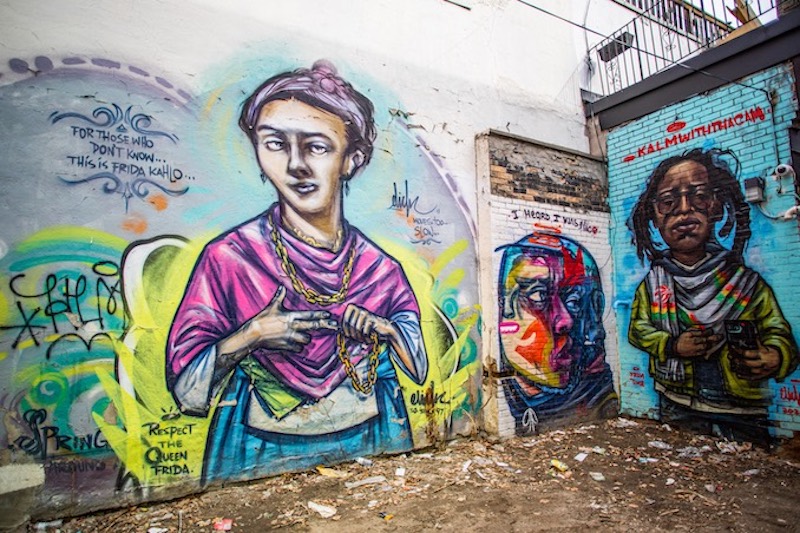 Elicser Elliott uses his unique point of view to explore narrative structures, new surfaces, and new sensations in his work. Elicser Elliott leads the charge in the character-based movement in Toronto, and his style mainly revolves utilizing uplifting characters and bright colours, as well as his intuitive ability to capture the essence of a subject to bring a twist of modernism to more traditional landscapes. Throughout his time as an artist, Elliot has aimed for his murals to reflect the rhythm of city life, and encourages unique interpretations from his wide audience. The work of Elicser is highly visible in major cities across Canada, Central & South America and South Africa. 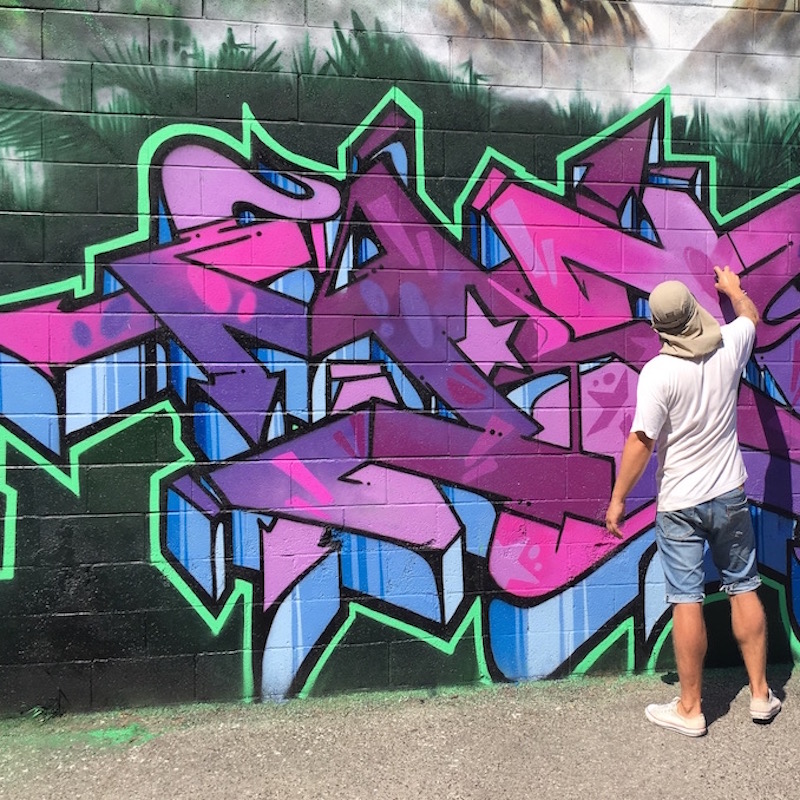 Ryan Dineen was born and raised in downtown Toronto, and began sketching his own cartoons at just 5 years old. He grew to have a passion for painting murals around the city throughout his teen years, and at the age 15, earned his first paid job as a street artist, painting the backdrop of a Second City show. Dineen went on to refine his fine art skills at Central Tech, where he partook in the art program, and after experimentation with new mediums, found his love of oil painting. Today he predominantly works on large oil paintings at his home studio in Leslieville. His work in murals has brought him clients like Redbull, Nike, Apple, Bacardi and more. His most recent public installation was at the Spirit of York distillery in the Distillery District. 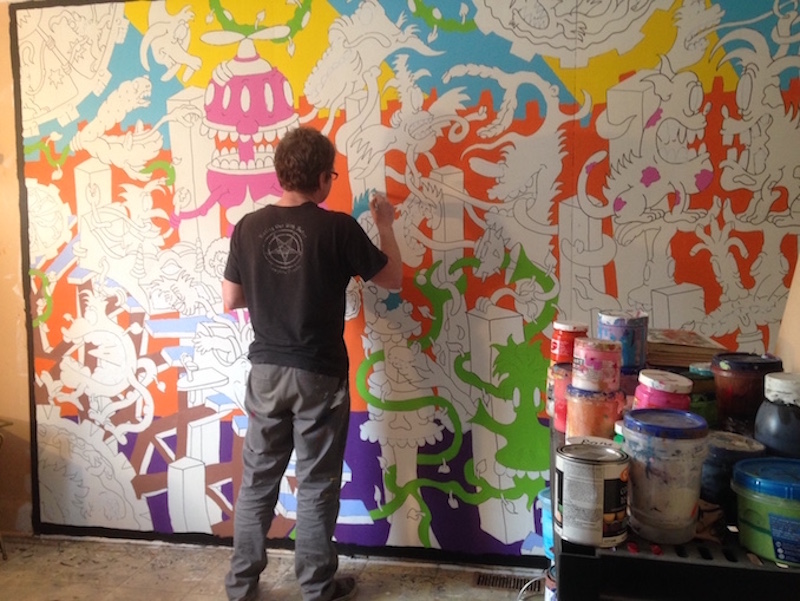 Alex ‘Runt’ Currie uses the multitude of Toronto streets as a blank canvas, gracing the surfaces with his unique style. For three decades, Runt has used surrealistic, colourful creatures inspired by the children’s book author Dr. Seuss, Ray Harryhausen, and King Kong to bring a new atmosphere to downtown communities. Over the course this time, he has undertaken public projects such as painting Lee’s Palace three times, hosting his own gallery shows, creating a special edition can for Pabst Blue Ribbon, having a feature-length documentary made about him and even creating the 2015 Toronto TTC ride guide. Beneath the seemingly bubbly surface of his work often lies deeper meaning. Through controversial jokes, he uses his high level of skill to convey the potential ugly realities and rawness of life. 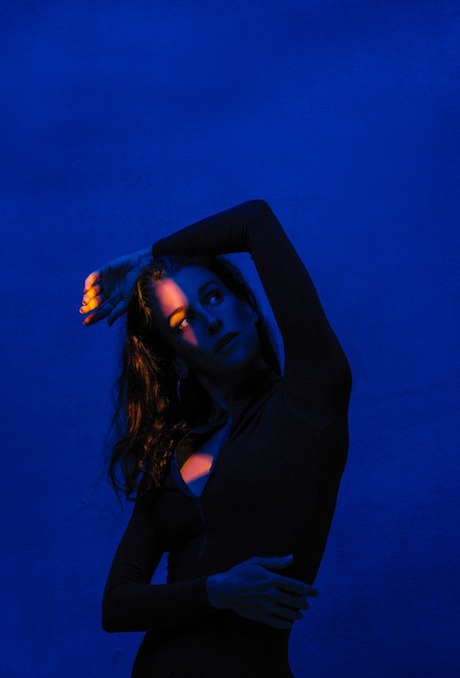 Sonia Rodriguez has been a ballerina with The National Ballet of Canada for nearly 32 years. Ever since the beginning as a Corps de Ballet member when she was just a toddler, Sonia emerged as exceptional for both her sparkling technique and her bubbly personality on-stage and off. In addition to her innate physical talents, she has a great ability to convey drama and emotions to the audience. Today, Sonia is an acclaimed Principal dancer, having started in numerous productions at the Four Seasons Theatre in Toronto such as Swan Lake, Romeo and Juliet, The Sleeping Beauty, Giselle, Manon, La Fille mal gardée, The Merry Widow and Marguerite and Armand. 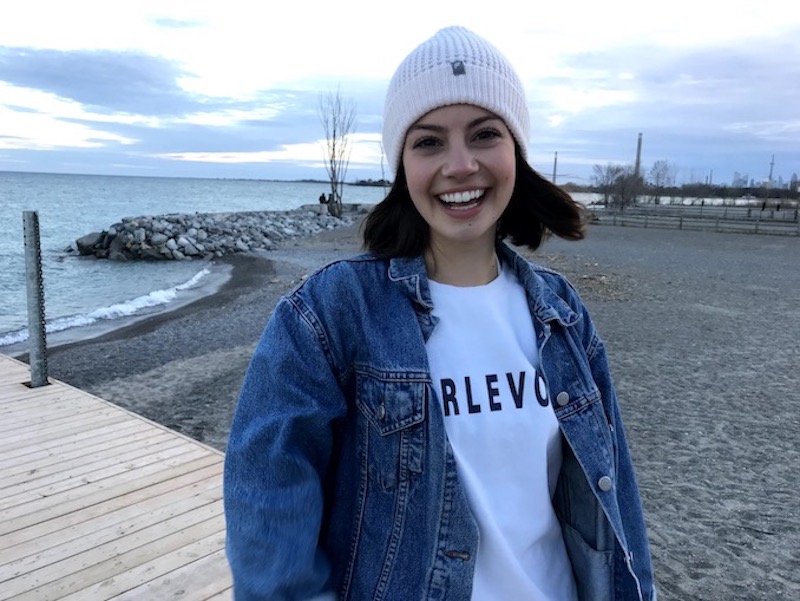 Keara Graves is a Toronto based actress, most famous for her roles as Leia in the Family Channel series Lost & Found Music Studios, and Max in the Netflix original series The D Cut. In addition to her thriving acting career, she stars on her own YouTube channel, where she makes motivational videos about for LGBTQ+ community, providing comfort and a sense of community for the young adults who follow her. There she keeps her arms wide open for those who need comfort, advice, or even just a friend to chat with. 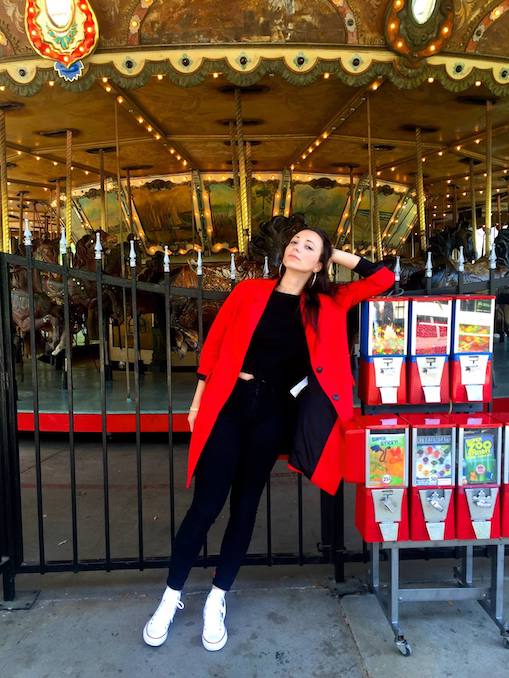 Bianca Rusu is a Romanian-born, Toronto raised, New York educated, actor. She now splits her time between Toronto and Los Angeles, and previously lived in New York City where she graduated from New York University’s Tisch School of the Arts. She then went on to the Atlantic Theater Company, winning an award upon graduating for Outstanding Achievement in Conservatory. In Canada she has had roles in YTV’s series Ghost Trackers and most notably cult horror short Demonology of Desire directed by Toronto’s Rodrigo Gudino, which garnered her a Best Actress Jury Prize at Fantastic Fest.

Visit our friends at the Toronto Guardian to find more artist profiles from the Toronto theatre world. 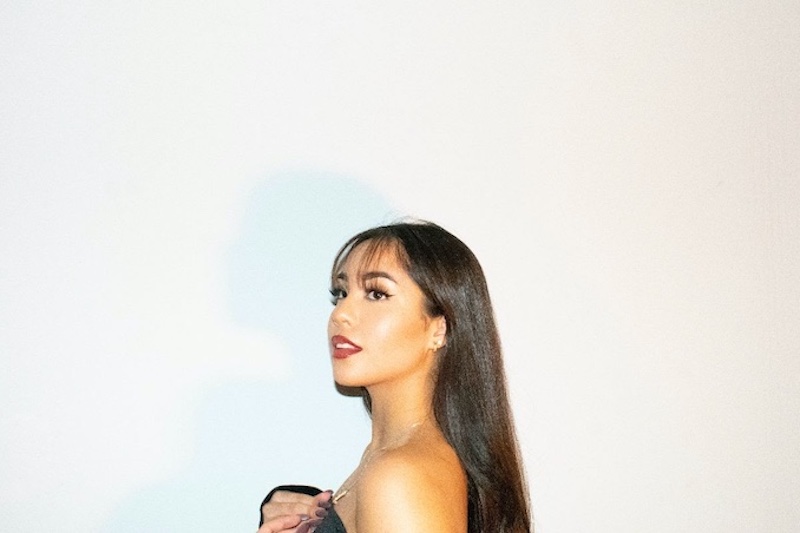 Ley Vara is a pop and r&b singer/songwriter who has collaborated with numerous artists both in Canada and the US. Since she began recording in 2019, Ley Vara released the single Bestmistake, and later went on to drop another single, Bruises, showcasing the variety in sounds that she is able to cover. Ley Vara first began singing lessons when she was only 5 years old, and in 2019 her 12 years of vocal, piano, and guitar training finally paid off began recording for her singles. Producers at kyngdom studios have helped her mold into the artist she is today, covering a variety of different genres including pop, trap, rnb, dancehall,. Recently Vara has released her new single and music video entitled Red Flag. 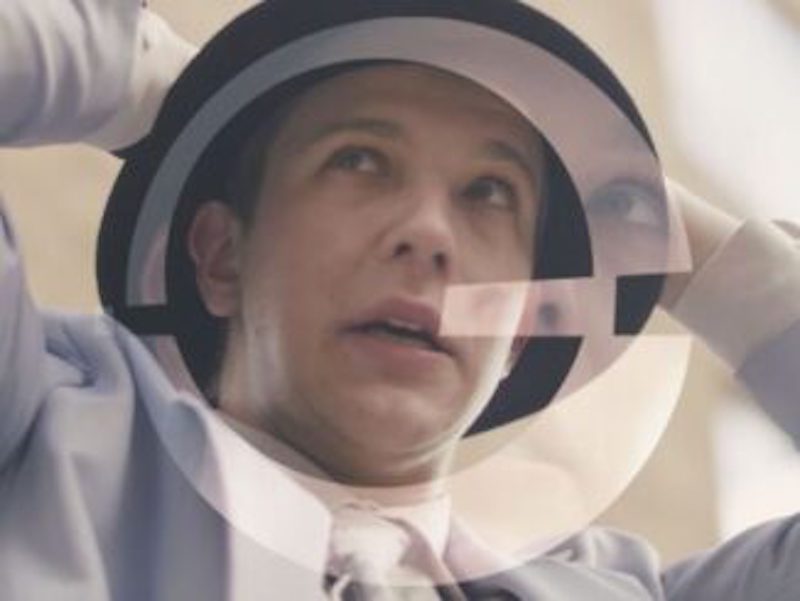 World News is a popular Toronto electronic duo, who released a video for their brand new single single Descenending in January of this year. According to World News, “Descenending is about helping a friend through a tough spot when you’re struggling to remain stable yourself. Touching on themes of community and mental health, it feels more relevant than ever today. Remember to cut yourself some slack and help others where you can – stay calm out there and try to enjoy your daze.” 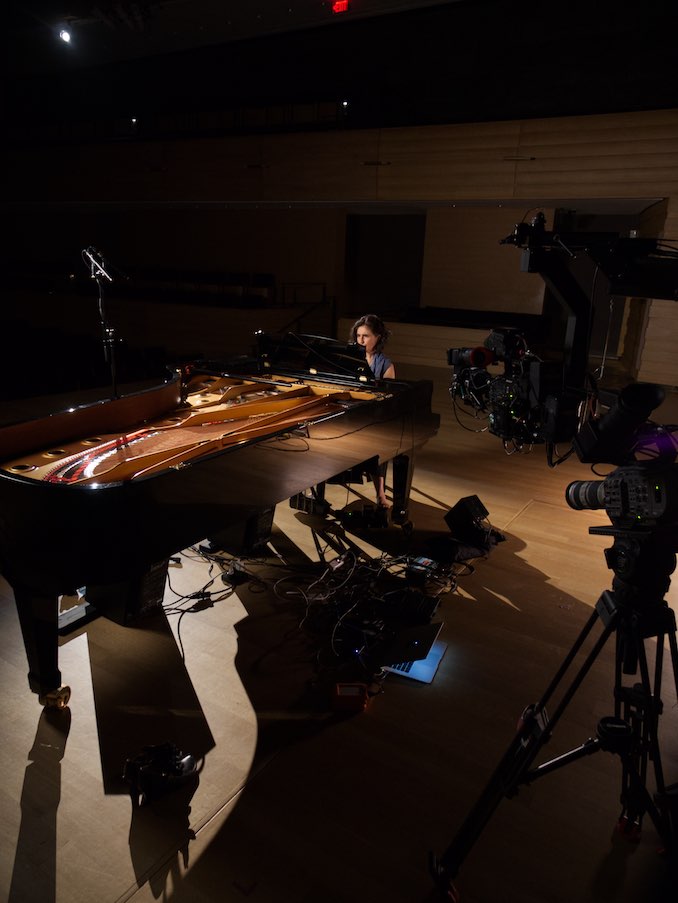 Eve Egoyan is a Canadian pianist, who has an intense curiosity about and interest in the world around her. She views piano as her sanctuary, and through her music her curiosity has drawn her to experimentation with a variety of cutting edge technologies. In addition to her music, he finds deep solace and inspiration in nature, especially the Pacific Ocean she grew up beside, but finds herself mainly drawn to cultural forms that thrive in big cities. She is also the sister of Atom Egoyan, an Armenian-Canadian stage and film director, writer, and producer, who had his career breakthrough with the film Exotica.