Toro Y Moi “So Many Details” 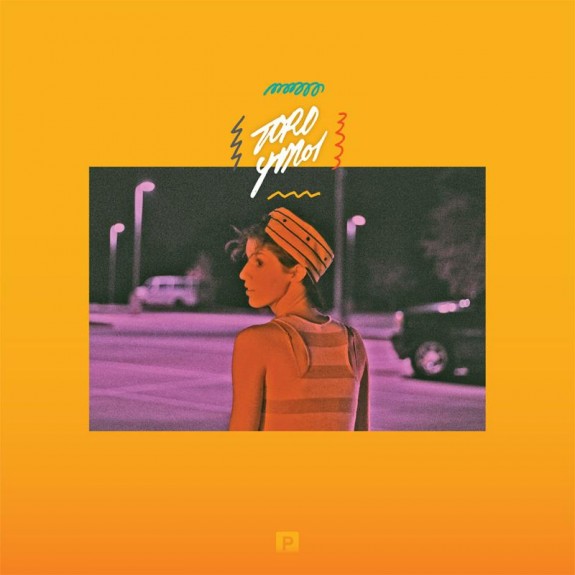 Last week we heard news of Toro Y Moi’s new album Anything In Return dropping at the beginning of 2013 and yesterday he dropped the album’s first single “So Many Details.” It’s poppy as promised, with a little less synthy dream pop heard on 2011’s Underneath the Pine.

Give it a spin below and keep your eyes out for Anything In Return, dropping on January 22nd via Carpark.