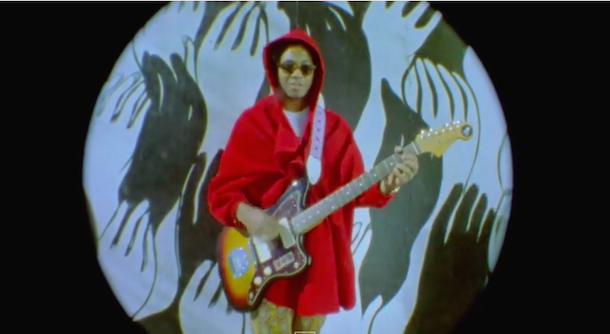 As Toro Y Moi gears up to release his new record What For? via Carpark Records on April 7th, he continues to share videos and tracks. Most recently, he released a vintage feeling video for the previously released track “Empty Nesters” which follows Chaz Bundick around California on jam sessions, often with the Grim Reaper.