Toro Y Moi ‘Anything In Return’ 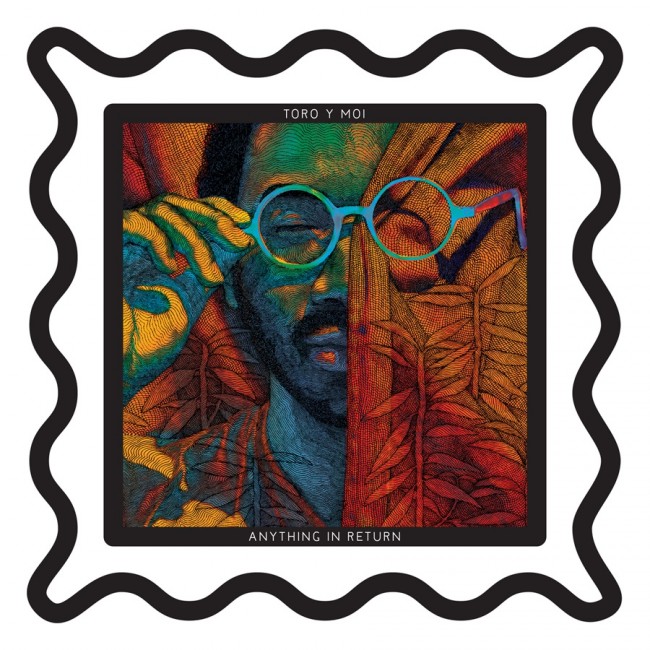 Toro Y Moi made an early announcement that he, Chaz Bundick is returning to the scene with a brand new third record coming next January 22nd via Carpark Records. Titled Anything In Return, the thirteen track record is the product of a move from South Carolina to Berkeley California, and promises to be good old fashioned pop music, hold the bubblegum.

Take a gander at the track list and complimenting album art above, and be sure to stay tuned for the first listen from the new record in the coming months!