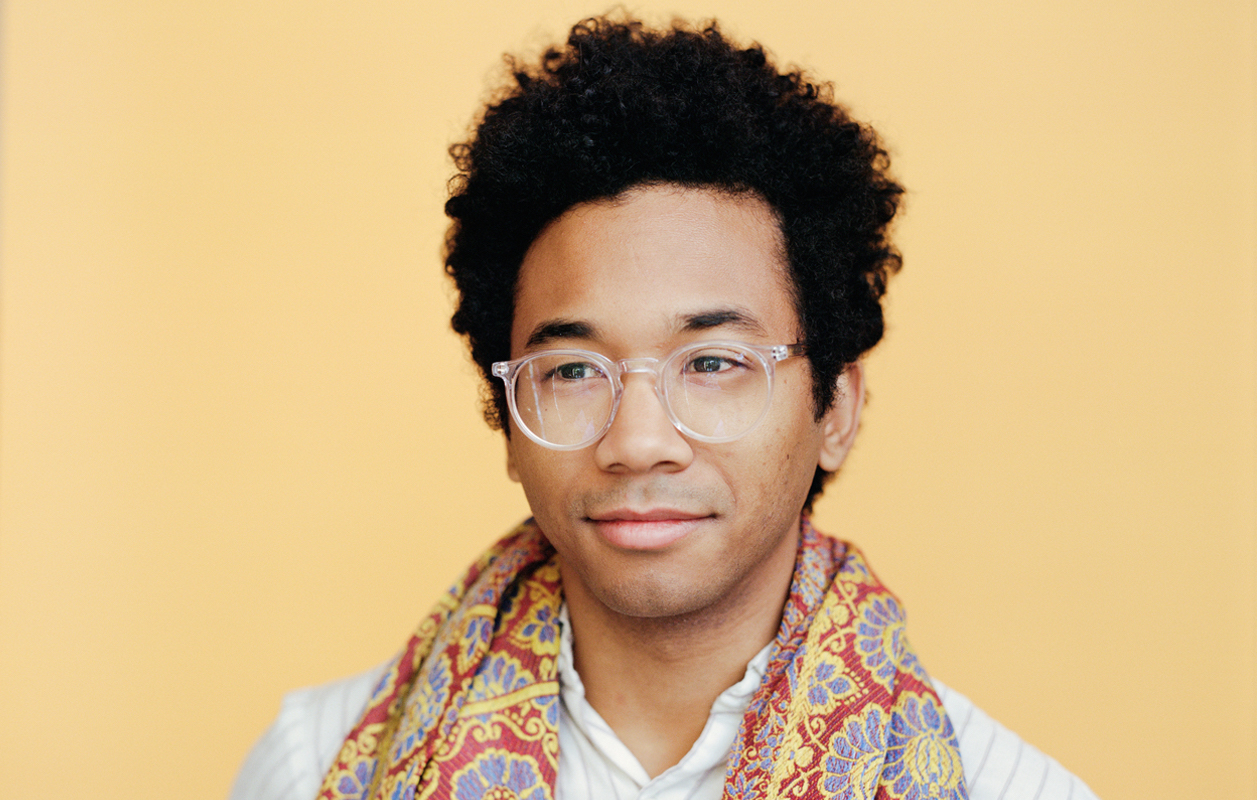 It’s been a minute since we’ve heard from chillwave composer Chaz Bundick, aka Toro y Moi. He’s announced a new music called PLUM (can’t forget his other side project Les Sins), and this time the music is even more unbelievably chill. He’s shared his first track from the project called “New Globe,” and it’s inspired by New Age composer Laraaji. The result is nearly 8 minutes of droney synths that sound like they’re being projected from a cassette player smeared in Vaseline. Pretty damn cool.

Listen to “New Globe” below now.