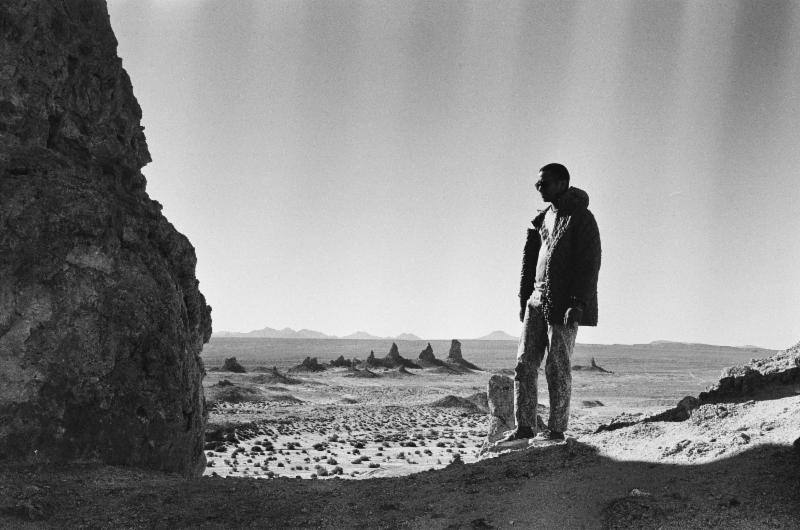 Toro Y Moi is back with a brand new live album recorded, rather masterfully in the Trona Pinnacles of California. For the 13-track album Chaz Bundick created new live arrangements of his songs including “Buffalo,” “What You Want,” “Say That,” and more and is set for release digitally on August 5th and later as well as on limited edition 2xLP pink vinyl on November 4th.

The live album will also be supported by a short film which uses uses hand-drawn animations and behind-the-scenes VHS footage to convey the feeling a private show is taking place. The film will screen later this summer at the House Of Vans in New York on August 2nd and later in LA at the Ace Hotel in Downtown LA on August 4th.

Watch the trailer for the short film above now and check out the album art and track listing below. 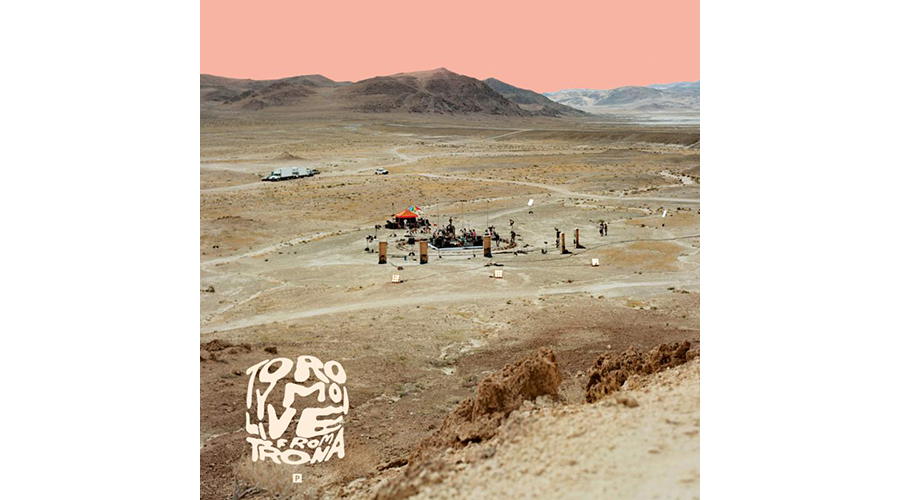